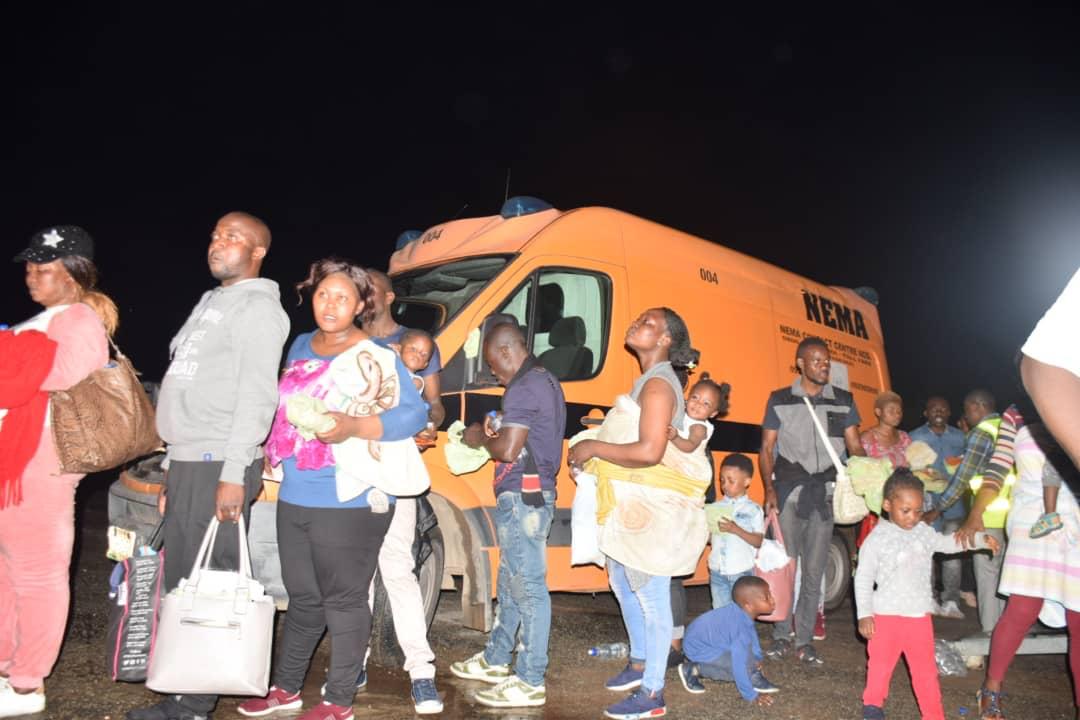 The second batch of Nigerian returnees, totaling 315 have arrived Nigeria from South Africa, at the Murtala Muhammed International Airport around 7:22 pm on Wednesday.

The evacuation, which should have taken place on Tuesday, was stalled due to the delayed issuance of landing permit to the Air Peace aircraft by the South African authority, Punch reports.

About 319 Nigerians were initially billed to return on Tuesday in the wake of xenophobic attacks in South Africa but their flight was delayed as a result of the airline not obtaining a landing permit on time. Out of the expected passengers, four were later dropped over documentation issues.

Prior to their return, a first batch of 187 Nigerians had been voluntarily evacuated and profiled according to their states.

Was on hand to receive the second batch of returnees from South Africa yesterday evening in Lagos pic.twitter.com/9oLgZIsO5b 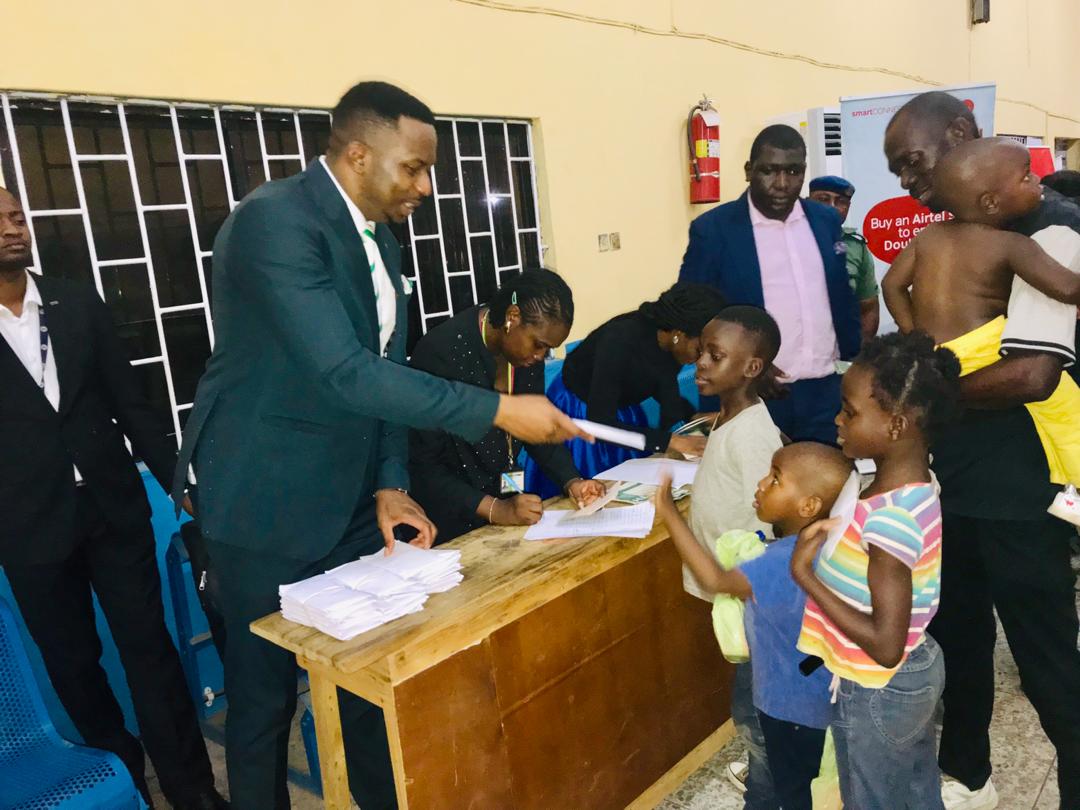 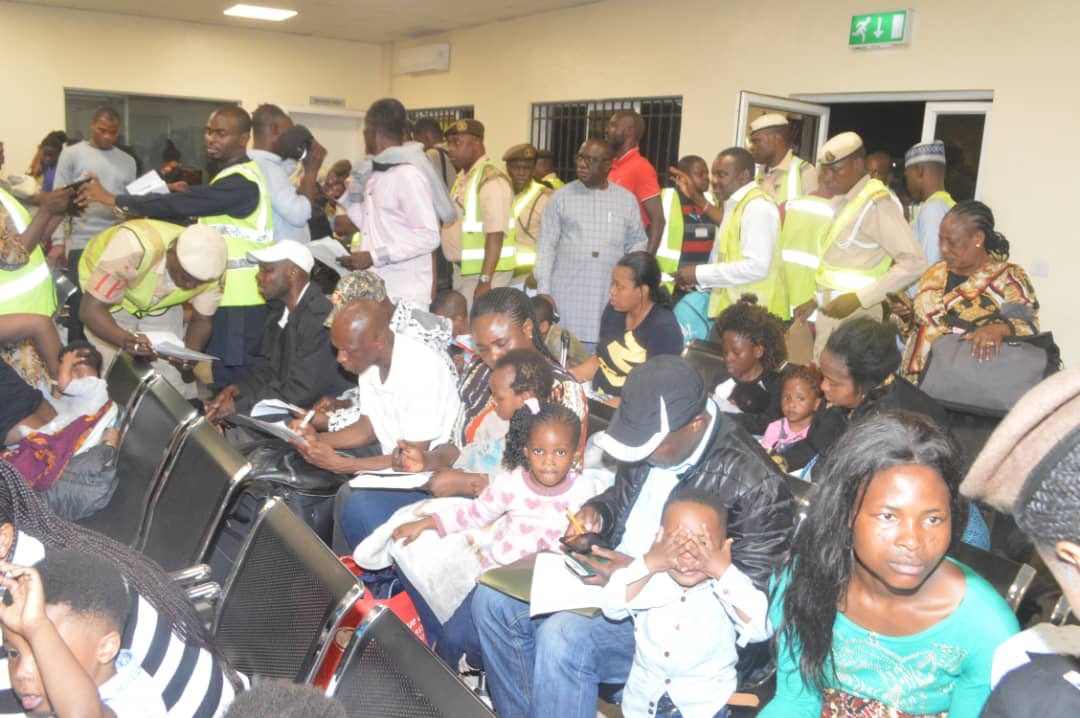 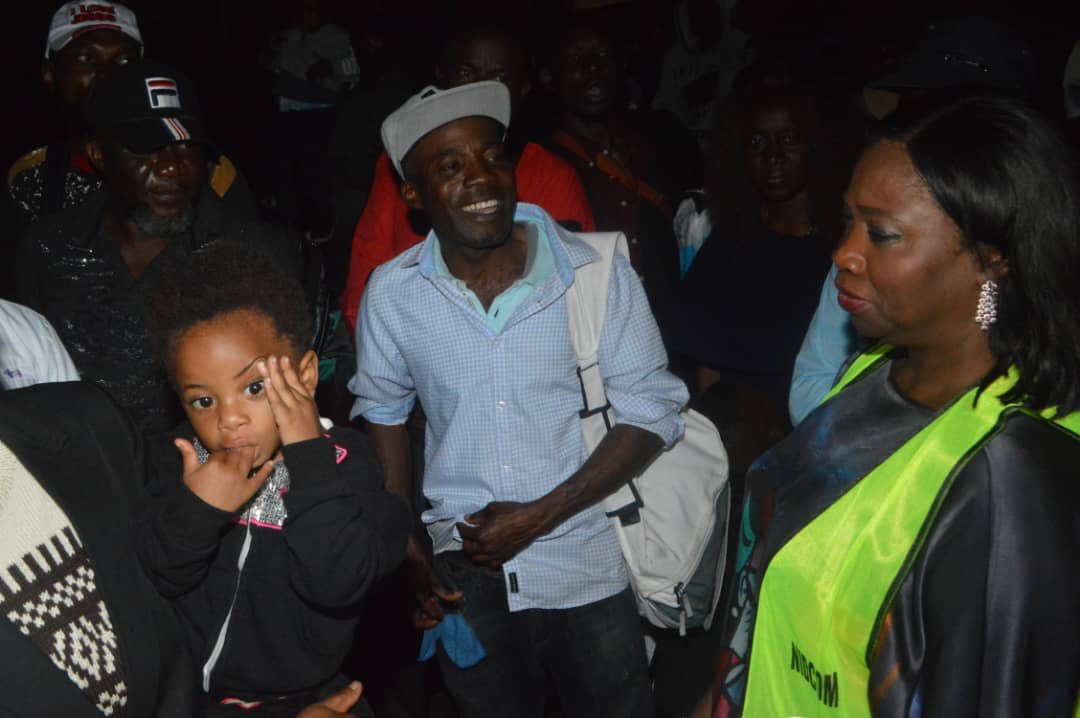 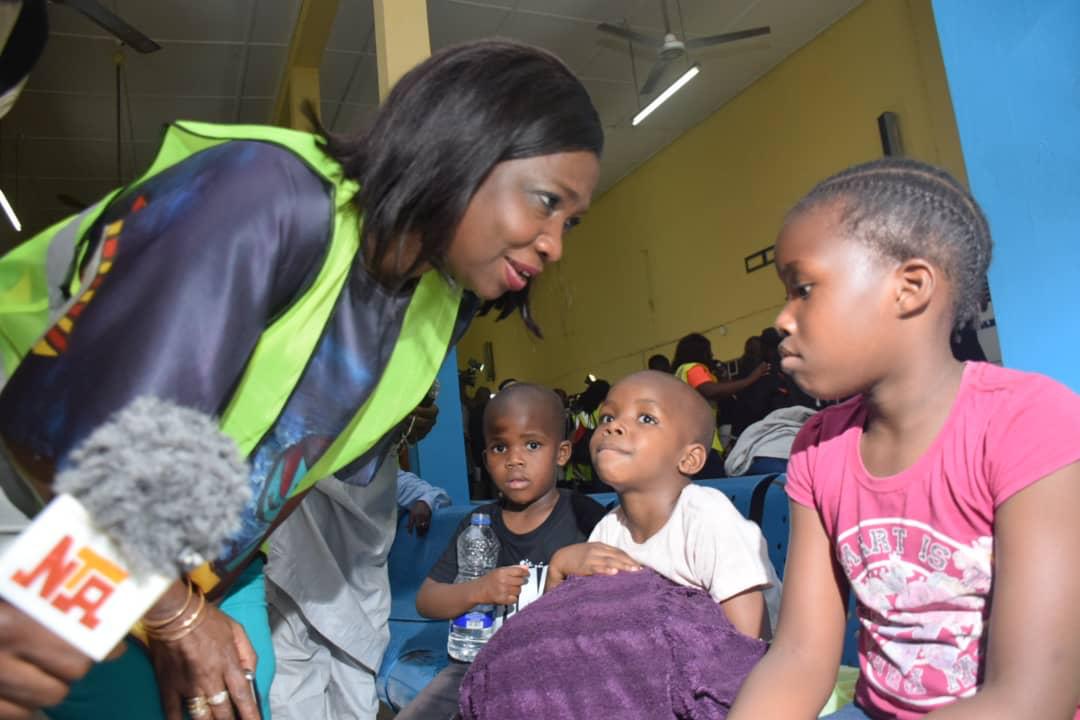