What Is the Nigerian Government Doing About the South African Xenophobic Attacks? 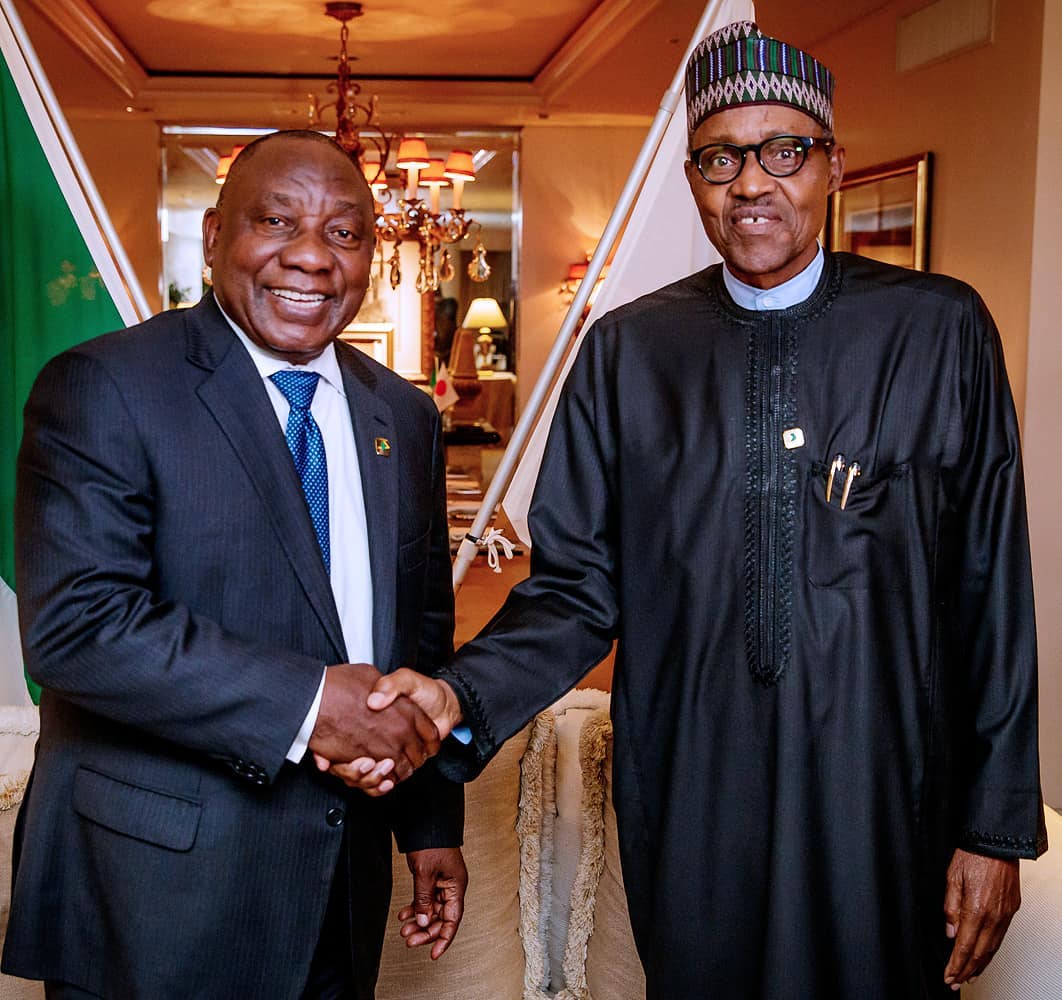 You can see through the thumbnail that the woman is unsettled. She has a wrapper tied loosely across her chest, beneath it a tank top. Her hair is perhaps the most indicative of her state—it is scattered above her head, as if her hands had run through it in agony. A Nigerian woman, whose hair is often her crown, often pampered or covered, has her hair scattered all over her head. Something is wrong.

What’s wrong is the xenophobic attacks in South Africa, where she lives. The attacks have been against Nigerians, which she is. She has her phone in her hand when she says she’s seen videos of South Africans burning houses belonging to Nigerians, the Nigerians jumping out and burning. You hear a boy’s cries in the background, and you know she’s afraid for not just her own life, but also the life of her child.

“I am a Yoruba woman,” the woman says, appealing to the Vice President Yemi Osinbajo, who is also a Yoruba man. But she’s not begging, because her desperation, her need for survival is critical. She’s cursing, because she knows the easiest way to persuade her country-people isn’t through their humanity, but through fear of loss.

Xenophobic attacks against Nigerians living in South Africa isn’t a new development. We saw it in 2015, when cars belonging to Nigerians were burned, and several foreigners were killed. Nigeria-owned businesses and buildings were destroyed in 2017, and Nigerians were killed.

This time, it’s been reported that three people have so far been killed, and buildings have been burned. And what is the Nigerian Government doing to secure the life of its citizens?

The Foreign Affairs Minister, Geoffrey Onyeama, released a statement on his Twitter, saying “Enough is enough,” and “definitive measures” will be taken. The Nigerian Government’s statement was identical in its language, but added that President Muhammadu Buhari met with Cyril Ramaphosa of South Africa in Japan a week ago over the attacks. Attacks that began on Sunday.

The statement also added that the president will be visiting South Africa in October. Next month…over killings and destruction of properties that are happening now. Further steps will be taken, according to the statement.

What exactly are these further steps?

It’s not necessary that a government reveal its tactics to citizens, sure. But these attacks began on Sunday, that’s 48 hours ago, and nothing has so far been done except the release of inconsequential statements, to secure the lives of others.

Another video trending on Twitter shows how pervasive the xenophobic attitude is in South Africa: a man who remains the Deputy Minister of Police in the country, Bongani Mkongi, is seen in 2017 condemning foreigners. “We fought for this land from a white minority,” he says in the video. “We cannot surrender it to foreign nationals.”

Ramaphosa, whom President Buhari reportedly held a meeting with over xenophobic attacks, has been silent over the recent spate of attacks. Johannesburg mayor, Herman Mashaba, has downplayed the influence of xenophobia in the attacks, saying it is mostly due to criminality. Obviously, it is time the Nigerian government try another tact.

Actual lives are being destroyed, and it is neglectful to wait until an October visit to attend to something so dire. It is a serious issue and serious steps have to be taken. We don’t need to be told that “definite measures” will be taken. We need to see practical steps being taken to secure the lives and properties of Nigerians.

In the video with the woman, there’s something she says at the end that brings things into perspective. Nigeria is not favourable to people is why they left for South Africa, she said. So it is no surprise, then, that a government that fails to make living conditions favourable to its citizens, forcing them to leave, to seek a better life outside, would also fail to secure the lives of those citizens when they are out.