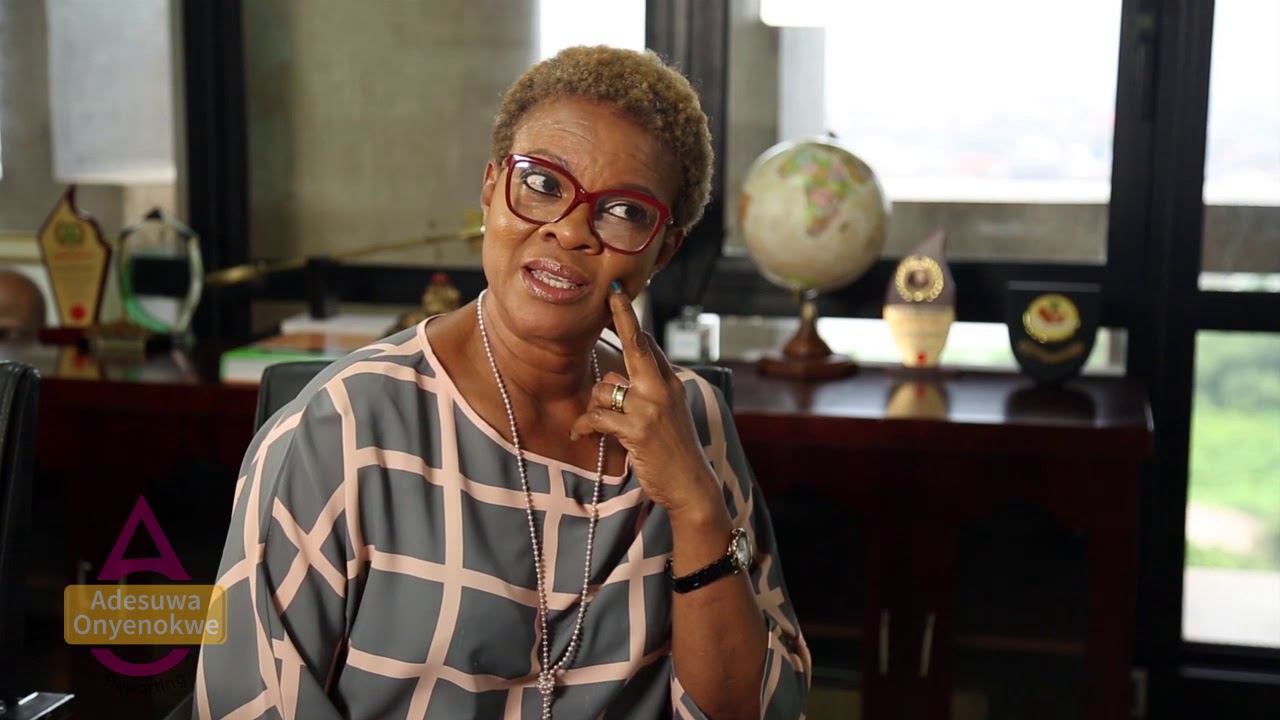 Journalist Adesuwa Onyenokwe had an interview with the Vice Chancellor, Oluwatoyin Ogundipe and Deputy VC Folasade Ogunsola of the University of Lagos (UNILAG).

The interview is a follow-up to BBC Africa Eye #SexForGrades undercover documentary on sexual harassment on female university students in West Africa.

Two lecturers from the University have been indicted of sexual harassment and have since been suspended.

The VC talked about the well-being of one the lecturer who attempted suicide, the “cold room”, and the steps the management are taking to eliminate re-occurrence of such situations. The DVC expressed her disappointment and also talked about steps taken by the school’s management, as well as the “panic button” project.