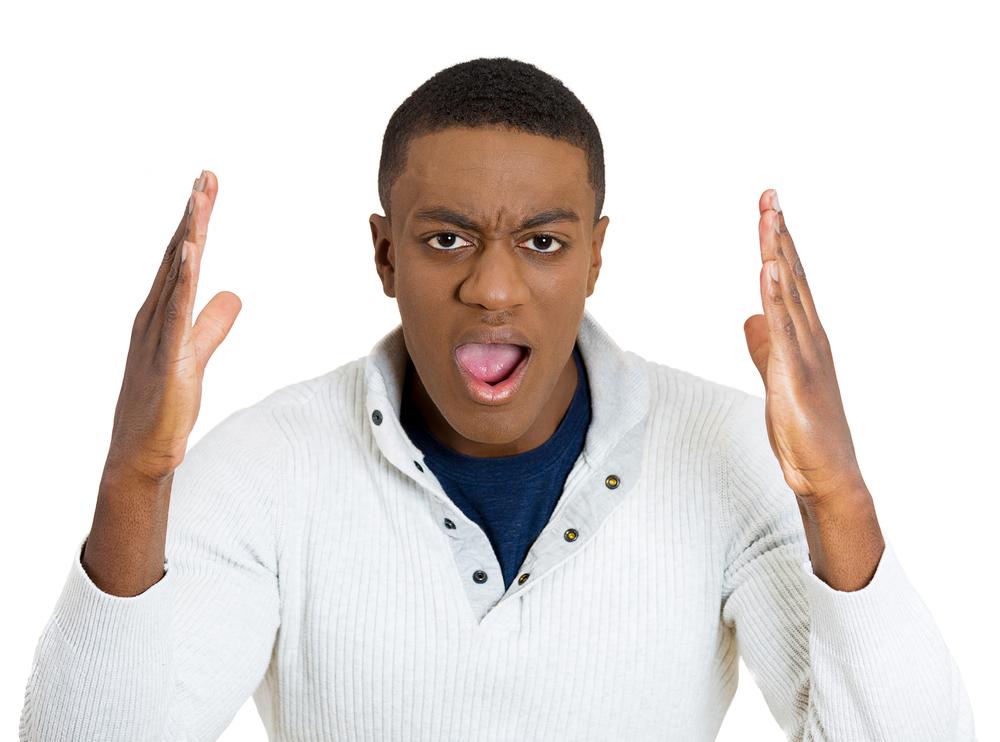 Have you ever wondered why we perpetually commit to the ritual act of yawning? For some reason, we just find ourselves replicating the same action whenever there is a yawner close by?

This has built the myth and perception about this act being contagious, so a few might have yawned now or later from just reading this. Myths and legends have associated and shaped the involuntary action as being hungry, bored, or the need to have a rest. It is also believed to be a contagious involuntary act that an individual indulges in and for no reason, another feels the need to be imitative. Humans are not alone in yawning, animals yawn too. It is a form of communication for them; for some, it’s a show of aggression.

There also exists spiritual understanding and perceptions of this act by certain people and regions. Customarily, we have been taught to close our mouths when we yawn because it is perceived to be rude to leave our mouth gaping. This is simply the modern understanding. In ancient times, it was believed that yawning allows the devil gain access to an individual. So covering the mouth while yawning is the attempt to protecting one’s self from invasion.

Now, this article will further dive into the mysterious pool of all that yawning is and has for us.

Yawning is an involuntary action that involves inhaling deeply with our mouths wide open and then exhaling through our nose and mouths. The average time duration of a yawn is 5-6 seconds; for some, this act is accompanied with stretching. Others can be overly dramatic by adding exaggerated sounds while yawning.
Other fun facts to note are that the average adult yawns 20 times in a day. While an average human yawns 240, 000 times in a lifetime, lasting 5-6 seconds with an increase in the heart rate. Interestingly too, we yawn more when it is cold.

As stated earlier, yawning is a contagious act, thus, simple actions as seeing, hearing, reading or even thinking about it can trigger the act. Little interest has been given to this everyday phenomenon in research, perhaps because it does not pose a threat so far to the human race.

Notwithstanding, modern science is in a search to understand the significance of yawning, as well as why it is contagious. These researchers have not found a physiological significance associated with yawning, neither have they found a concrete explanation as to why we yawn. However, they have, to a certain degree, been able to explain this involuntary action.

Various researches have postulated theories. One of these philosophies proposes that drowsiness stimulates yawing due to an individual’s inability to stay alert. Consequently, the act of yawing is an act of the mind taking charge to stimulate the lost attention. Therefore, it is a way to keep one’s self alert and at the same time signaling to others to keep up.

Yawning frequently occurs when monotonous and uninteresting acts that require minimal interactions such as lying down, watching television, driving, studying and attending lectures are being done. It’s quite common to say after a yawn “I’m not sleepy”, that is because there is a higher brain activity after a yawn is accomplished.

Another proposed outcome is that yawning helps to cool the brain. This theory suggests that yawning regulates brain temperature when there is an increase in brain temperature. It is also believed that the tearing of the eye that some people experience at the peak of yawning is a result of the dissipation of heat from the skull.

One of the main facts about yawning is its contagious power. Researchers propose that our ability to withstand a yawner, and perhaps imitate the act, is dependent on our level of social empathy as healthy humans. This same research has proven that babies are not susceptible to empathy yawning but are seen to yawn after waking up in the morning or after an afternoon nap.

Further studies prove that infants are more immune to contagious yawning. Individuals who are mentally under-developed are not prone to neuro-imaging or the social empathy aspect of yawning. This explains why babies between 0-3 months are not pre-disposed to empathy yawns. That is because their brain functionality and mirror neurons are not developed to the point of understanding how to imitate the act of yawning.

Yawning has also been seen to reduce eye pressure and discomfort experienced during sudden altitude change in airplane take off and elevators, and other situations that cause trapping of air in the ear. As initially stated that yawns are the body’s way of defending the body, here it is called defense reflex.

The pioneer researcher of yawning said, “Yawning may have the dubious distinction of being the least understood, common human behavior”. This proves to be factual, given that its commonality does not intrigue people enough to understand the mystery behind the act. One thing to note is that the act aids the functionality of the body in various ways, although more researches still need to be carried out.

In all, there is no scientific consensus on why people yawn aside from the traditional knowledge and speculations added with a few findings from researches. And although these findings are not confirmed they show progress and hold the promise of better facts.

Rennie Sanusi: 5 Keys to Getting More Clients Through LinkedIn in 2020

Farida Yahya: 5 Ways a Webinar Can Grow Your Business

Chinelo Eze is at once: a poet, a writer, and a researcher. Armed with a Master's degree in literature at the University of Lagos, she works as a freelance writer, Guardian Life contributor. "Exposing the Beauty in Black: A Review of Brown Skin Girl" is one of her many written works. Chinelo Eze currently resides in Lagos where she is presently working on a self help book.