Lupita Nyong'o may have Found the Last Warrior Alive from the Agoji, Benin’s Female Army | WATCH 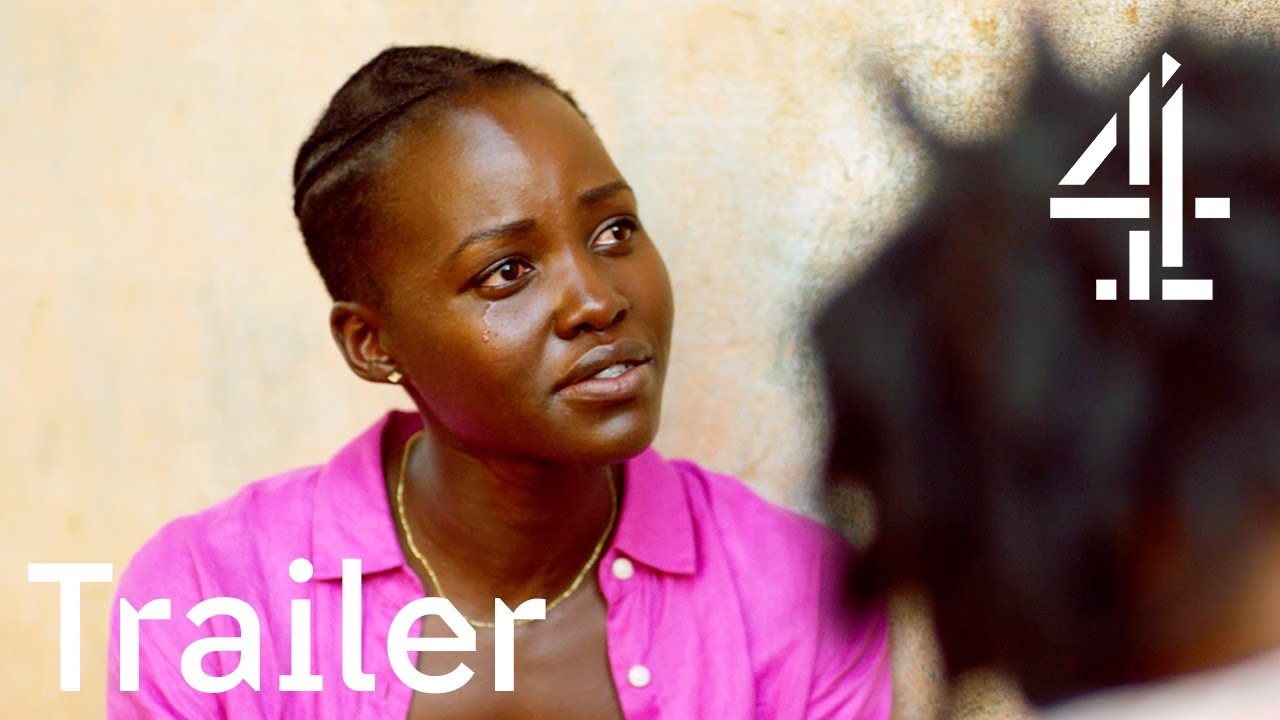 The story told by Lupita Nyong’o in this documentary is connected to the 2018 blockbuster Black Panther, in which Nyong’o starred as Nakia, a spy for Wakanda’s Afro-futurist, all-female army the Dora Milaje.

It appears that between the 17th and 19th ages, the Dora Milaje had a real-life equivalent: the Agoji, from the Kingdom of Dahomey in modern-day Benin. Armies of eroticised, exoticised and “unnaturally” aggressive women are a common trope in the victor-written history of colonial expansion, but the Dahomey Amazons are also familiar for other reasons.

(Mind-blowing fact), according to The Guardian, Soon after Nyong’o’s arrival in Benin, she was taken to the palace in Abomey where a centuries-old frieze depicted panthers and crossed swords. “All the kings of Dahomey are the children of the Panther King,” said the palace guide, to Nyong’o’s amazement.

Nyong’o wasn’t satisfied to simply admire dusty artefacts; she wanted to get connected with the past or considering the last Agoji is said to have died in the 1970s, she probably wants to get as close as possible.

Fifteen princesses with machetes performing Agoji battle anthems felt pretty special, but that was soon topped by a mysterious encounter with an elderly woman sporting a Wakanda-Esque tattoo on her forearm.

Beliefs of ancestor reincarnation made it difficult to discern her identity at first, but she was eventually established as the last Agoji, trained as a child by warriors and kept secret within the palace compound for decades.

This all sounds pretty stupendous, but of course, the real Agoji weren’t actually comic-book heroes.