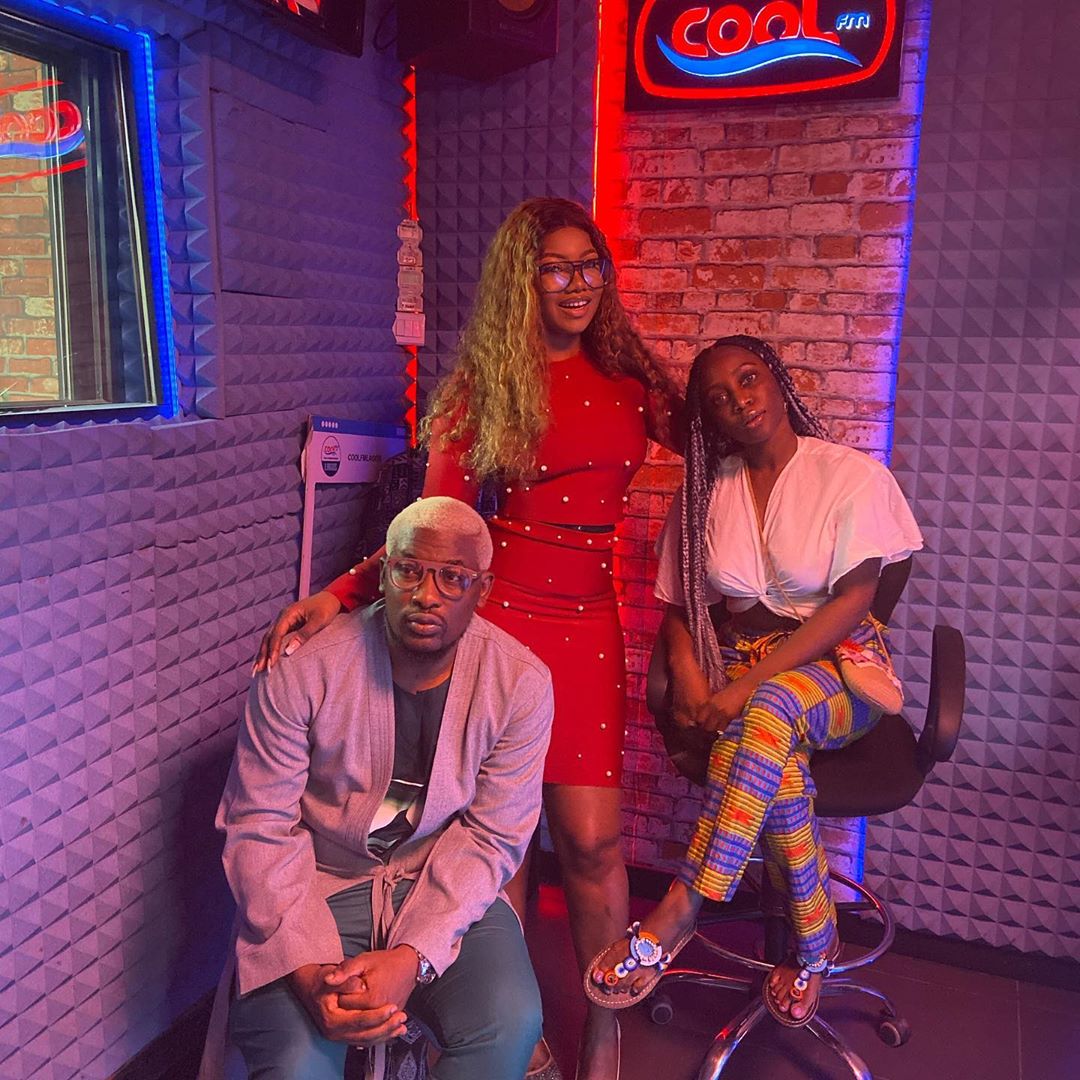 I’ve learnt a lot in the house. Biggie is incredible and I feel it’s a platform everyone should experience if they could. My highlight was going into the house, every process was deliberate. I am learning, I am 23, it’s not a reason, but I am learning not to pay attention to things that don’t matter and just walk away. I can be hot-headed… My energy in the house surprises me now, it’s not a good thing, but I’m learning.

Thank you, Peter, for your love and support, thank you Jaruma for everything you’ve done and will still do. About the promises, we will see.

On her current relationship with Mercy after their fight

We’re good. We’re really good. We were just in our feelings that morning.

In retrospect, I’d have just ignored and walked away, but I didn’t. But at the end of the day, I’m going to make Titans and everyone that supported me throughout the show proud.

We were just in our feelings that morning. We’d have settled if I remained in the house that night.

When asked if she acted a script in the house, she said:

It wasn’t a script. I’m kinda like hot-tempered but I’m learning to not pay attention to a lot of things.

On Tattoo of Davido on her chest

Yeah, I love Davido. David was the inspiration behind my having the OBO tattoo. You know David has this drive regardless of everything, he still has that drive and strength and it’s what I admire. I want to be Tacha that the world will know and still act like upcoming.

On comments about her having body odour and Zlatan’s video

I mean I’m here now. What do you think? Amid my predicament (being disqualified), he put out something that made people smile and happy. It’s great that in the moment I was down, I made Nigerians happy. I didn’t see it as anything. I love Zlatan still. It’s all love.

I love 2Baba, like in the house, we don’t get to see people and when people come in, it was a big deal. I think Biggie called and because I don’t want to be caught in an awkward position if he asks us to freeze, and I’m sure that was what happened. I haven’t seen the other videos but I was made to see the video because I didn’t snub 2Baba, I love 2Baba and I’m so sure I was the most excited seeing Tuface.

On who she got attracted during her stay in the house

On relationship with other housemates

I connected more with Sir Dee, Khafi & Seyi while the least connection was with Jackye.

On choosing TeeBillz & his management

We choose ourselves. Billz Vision matches my vision. We want to take over and we will shock you.