Is Your Neighbour a Nuisance? 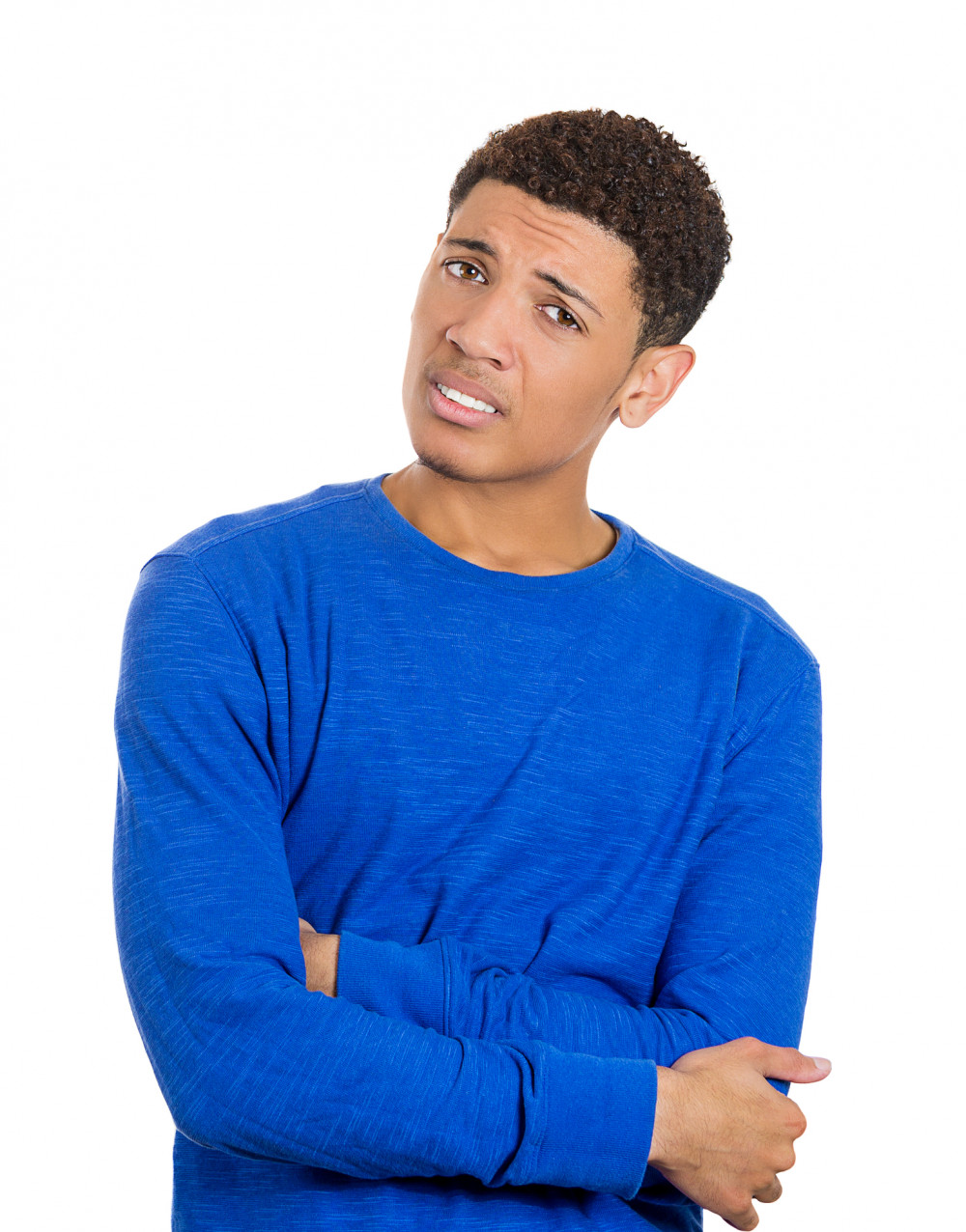 One of the biggest blessings of being in a community is having amazing neighbours – those ones who will get your clothes off the clothes line when it rains, or get you flowers on your birthday. Then there are those neighbours who frustrated your life so much that you almost considered moving out of your house. These neighbours are so problematic; they tend to find faults in everything you do and they seize every opportunity to fight with you.

Unfortunately, in most cases, we don’t get to choose our neighbours. This means that if you have really good neighbours, don’t take them for granted and if you have bad neighbours, oh well… you’ll have to find a way to manage them.

Before we give you tips on how to handle terrible neighbours, let’s ask you what you will do if you find yourself in these fictional scenarios between neighbours:

If you are neighbour B, what will you do?

Here’s what Neighbour B did:

On one cool Friday evening, he waited for Neighbour A to park his car first and then parked his own car directly behind Neighbour A. He then started taking Uber to work every morning. Neighbour A, who wanted to go to work, but couldn’t make use of his car started begging Neighbour B. Do me I do you, God no go vex, abi?

Neighbour A (let’s call her Aina) is fond of always borrowing things without returning them. She borrows everything; from as little as needles and threads, to things like iron and gas cooker. And guess what, she never returns them until you beg her for it (your own property o). One day, she comes borrowing as usual and you bluntly refuse to lend her, citing all the times she had borrowed, not returned and forced you to buy another one. Enraged by your refusal, she begins to rain heavy insults on you. What will you do?

Femi (not real name) decided to construct a fence around his house. His next-house neighbour, Babs (not real name) was not satisfied with how high the fence was and demolished it one day when Femi was not around. Femi got back home to see his fence in ruins. Infuriated, Femi confronted Babs, but guess what? Babs insisted he was right to demolish a fence he didn’t like. They screamed at each other for a long time until Femi decided to report the case to the CDA, who ordered Babs to fix the demolished fence.

Joe and his wife, Tamira were driving one evening when his neighbour, Uche – who was driving recklessly – nearly hit them with his car. In the midst of scolding Uche, his wife, who had come out from nowhere and did not know what really happened, started insulting Joe. Feeling slighted, Tamira took it upon herself to insult Uche’s wife in return and they began to trade words. Desperate to win the fight, Uche’s wife said that Tamira “looked like a widow after giving birth to just one child”. Those words hurt Tamira deeply and she went home in tears.

Few months later, Uche’s wife put to bed and you won’t believe what Tamira did! Well, she put some money in an envelope and sent it to Uche’s wife. Ah! Levels!

Anyway, Uche’s wife went to apologize to Tamira – shamefaced – for what happened months ago.

Our experiences may not really be in these forms, but we all have that one neighbour whose wahala is just too much.

What then should you do when you have a terrible neighbour?

Join the Pepper Dem Gang – but in a mature way

Just like Tamira, sometimes all you’ve got to do is pepper your neighbour in a mature way. Some neighbours are just looking for who they will drag into the mud they are in, so you need to show them that you are on another level. No matter what they do, remain calm, help them when they are in distress, remain polite to them and never fight them. In short, fire them with love!

If you stay in a rented apartment and your neighbour is a pain in your neck, the best thing to do most times is to report him/her to your landlord. See ehn, a lot of times, you will be tempted to fight and yell the roof down, but does that solve it? No! Because at the end of the day, the landlord may get tired of all the squabbles and throw you both out of his house. Learn to go through the right channel the way Femi did in scenario 3.

Do me, I do you – only when necessary

Yes, yes, we know we said you should choose peace and love over everything, but sometimes, you need to give your neighbour a dose of his own medicine. Just as Neighbour A learnt his lesson after Neighbour B blocked his car, your own neighbour can also learn when you do the same. This is not a call for you to become violent or do things that will be injurious to your neighbour. Just learn to strategically teach your neighbour a lesson like Neighbour B.

If you have a neighbour like Aina in scenario 2, the best you can do is create a distance between you both. Too much familiarity, at times, breeds contempt. So when you have a neighbour who is taking advantage of your relationship and is becoming a thorn in your flesh, cut them off immediately and make them realize why you are keeping a distance. Now, this doesn’t mean you have to be enemies, it only means you aren’t friends – there’s a difference.

Have you had amazing neighbours and neighbours who are… err… not-so-amazing? Were there any conflicts? How did you handle them? Or are you the bad neighbour? Share your experience with us.