BBA Star Prezzo is Discrediting Fake News about Him 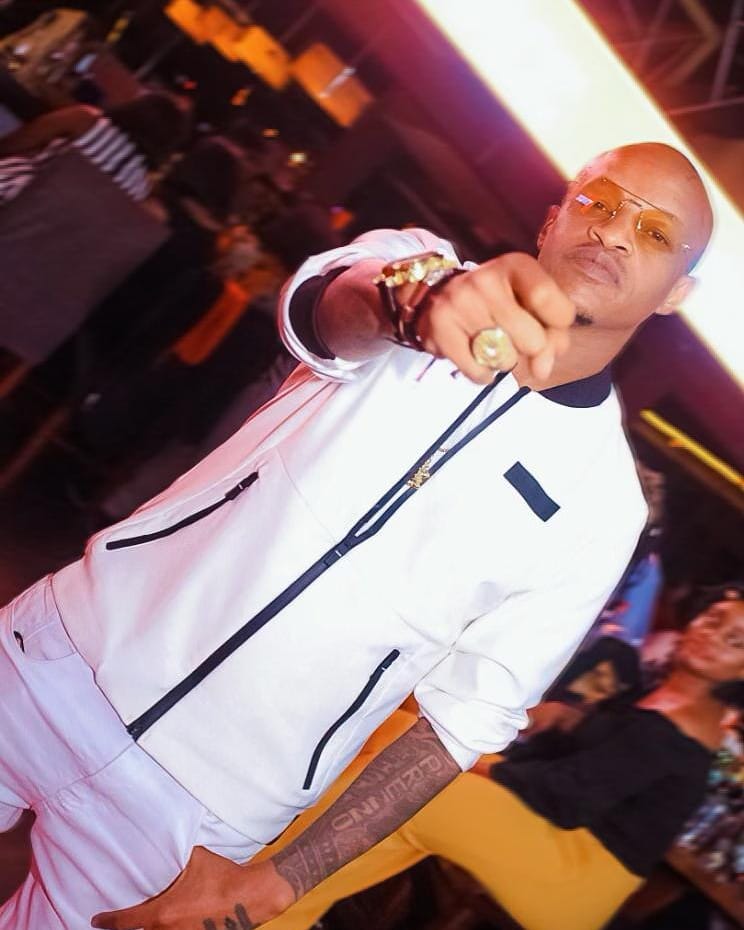 The report also claimed that the Police in the Kenyan capital were holding three women for questioning regarding the incident.

Well, Prezzo has said it’s all news to him.

According to AllAfrica, the rapper said he was really taken by surprise with the news that he was in hospital, and he promised to take action against the source of the information.

“You say you are an African Giant, prove it” – AKA Demands a Public Apology from Burna Boy