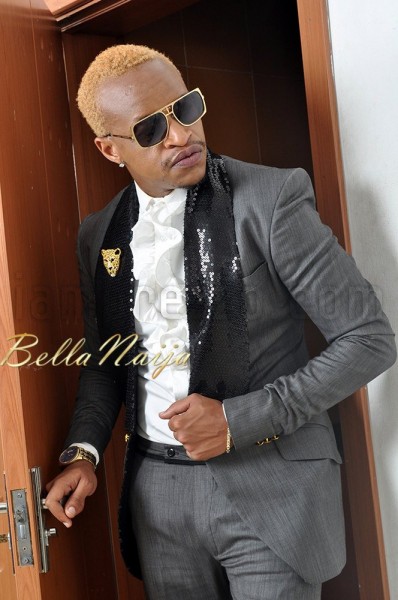 According to Kenya’s Standard Digital, the former reality TV star who was romantically linked to late Nigerian pop star Goldie, is on the run after he engaged in a gun battle outside a club in the Westlands area, Nairobi, Kenya.

The media agency stated that Prezzo (Jackson Makini) is to report to Parklands Police Station for questioning for assaulting a Swiss Military Officer in the head with a rifle butt and handgun holster on the early hours of Saturday 21st September 2013.

The musician and the Swiss officer allegedly engaged in a heated argument over a parking slot near a club at about 3 AM.

Vitalis told press that “When the military officer came back ready to go, an argument broke out over the parking slot which degenerated to an assault using a gun. We want him to report at Parklands.”

The Swiss officer who was going to Ethiopia on that Saturday morning, canceled his flight. Vitalis Otieno said he was treated and has been discharged from an hospital.

Officers reportedly visited his home, but he wasn’t there.

For all the scoop on the incident, check it out here