Learn these 5 Facts about Sarah Omotunde Alade, the Newly Appointed Special Adviser to the President on Finance and Economy 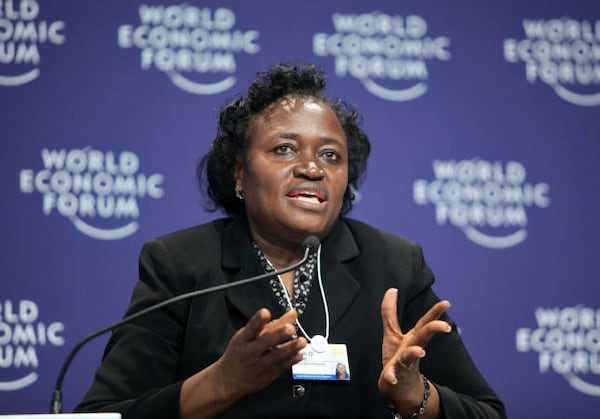 President Muhammadu Buhari has appointed Sarah Omotunde Alade, as Special Adviser on Finance and the Economy. The office is domiciled in the Ministry of Finance, Budget and National Planning.

The announcement was made by Buhari’s Senior Special Assistant on Media and Publicity, Garba Shehu via his Twitter. He wrote:

President Muhammadu Buhari has approved the appointment of Dr (Mrs) Sarah Omotunde Alade, as Special Adviser to the President on Finance and the Economy, domiciled in the Ministry of Finance, Budget and National Planning.