Is Femi Otedola's Donation to a Charity the Largest Ever by a Nigerian? Hint - It's N5 Billion 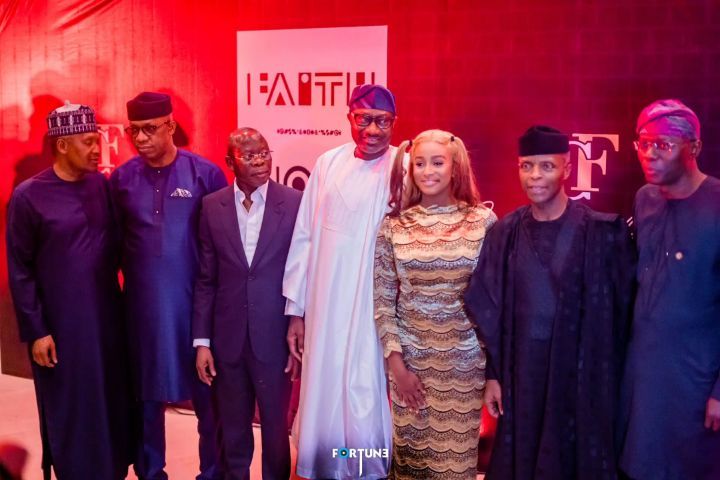 Nigerian billionaire, Femi Otedola, has once again demonstrated his altruism by donating N5 billion to Save the Children, a nonprofit organisation.

Florence Otedola, the celebrity daughter of Femi Otedola, who is also popularly known as DJ Cuppy, organised a gala yesterday, through her Cuppy Foundation. The purpose was to raise funding for Save the Children’s operations in Nigeria. The UK nonprofit, to which DJ Cuppy serves as an ambassador.

The donation was announced by his daughter, Tolani Otedola at the Transcorp Hilton hotel in Abuja. Aliko Dangote did not lag behind as he also donated the sum of 100 million on the same night.

“We have more than 50, 000 orphans in Borno State. We are working so hard to make sure that most of these children are eating well and equally going to school. I will like to support these poor little children in Borno State with the sum N100 million,” Dangote said.

See videos from the event below:

Tolani Otedola announced the donation of their Dad Mr @realFemiOtedola at the #CuppyGoldGala which is the sum of 5billion Naira. pic.twitter.com/iqDjOHsCqf

“My body is a weapon, choose your battles wisely” – BamBam is not Afraid to Flaunt her Curves

Same-Sex Relationships No Longer a Crime in Botswana