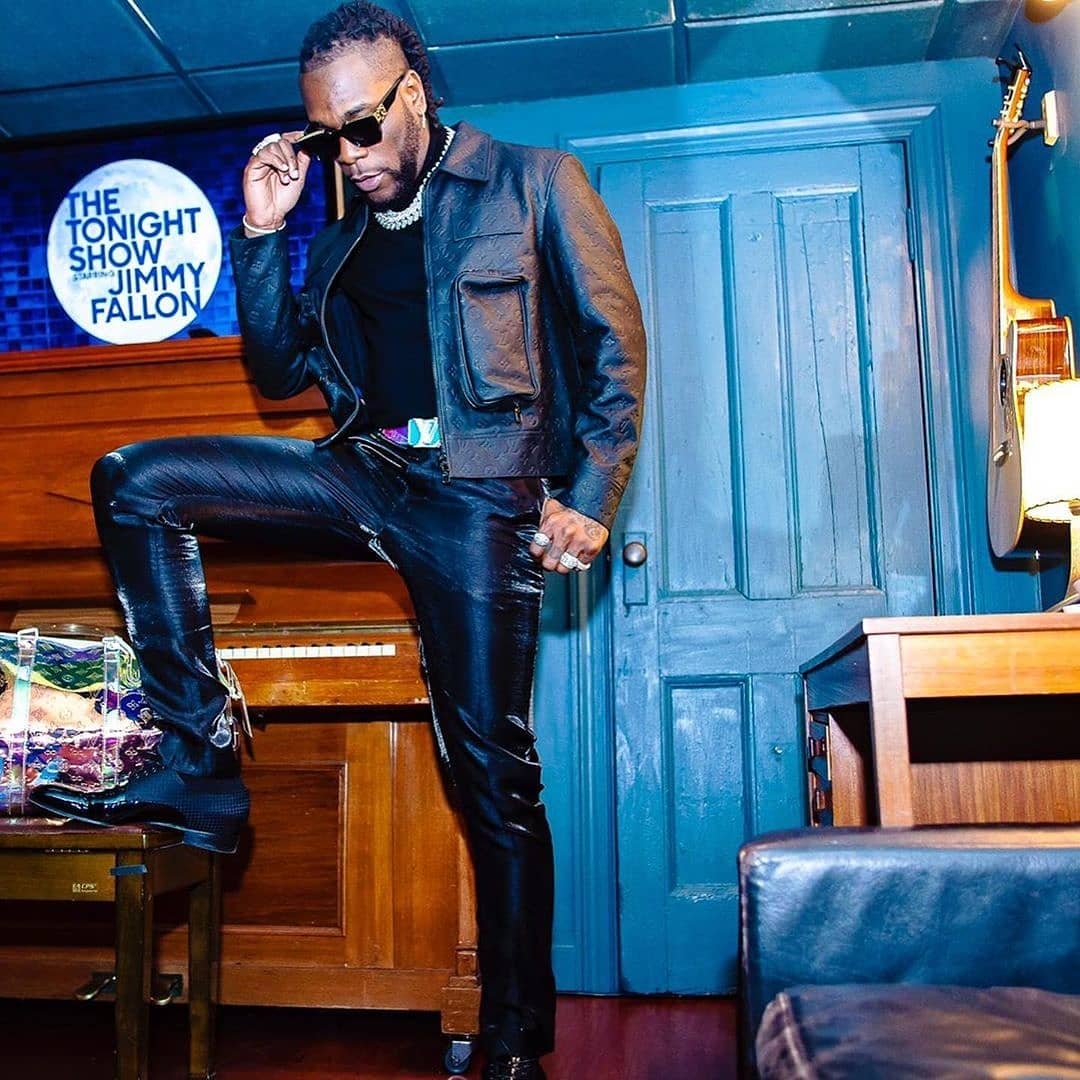 Grammy-nominated singer Burna Boy delivered another remarkable performance as the musical guest on The Tonight Show With Jimmy Fallon on Wednesday.

This is following his appearance at The Daily Show with Trevor Noah and Jimmy Kimmel Live from earlier this year.

Burna Boy performed his songs “Collateral Damage” and “Anybody” from his latest album “African Giant”.

Kicking off the show with “Collateral Damage,” the artist asked the audience to raise their fists, describing the song as “protest music.” After that, he headed into an energetic performance of “Anybody,” dropping some zanku and “gbese”  moves during the performance.

Watch the performance for yourself:

Burna Boy took to twitter to thank Jimmy Fallon for the invitation and shared some BTS photos.

Thanks for having me @FallonTonight ? pic.twitter.com/AxbATixh1t 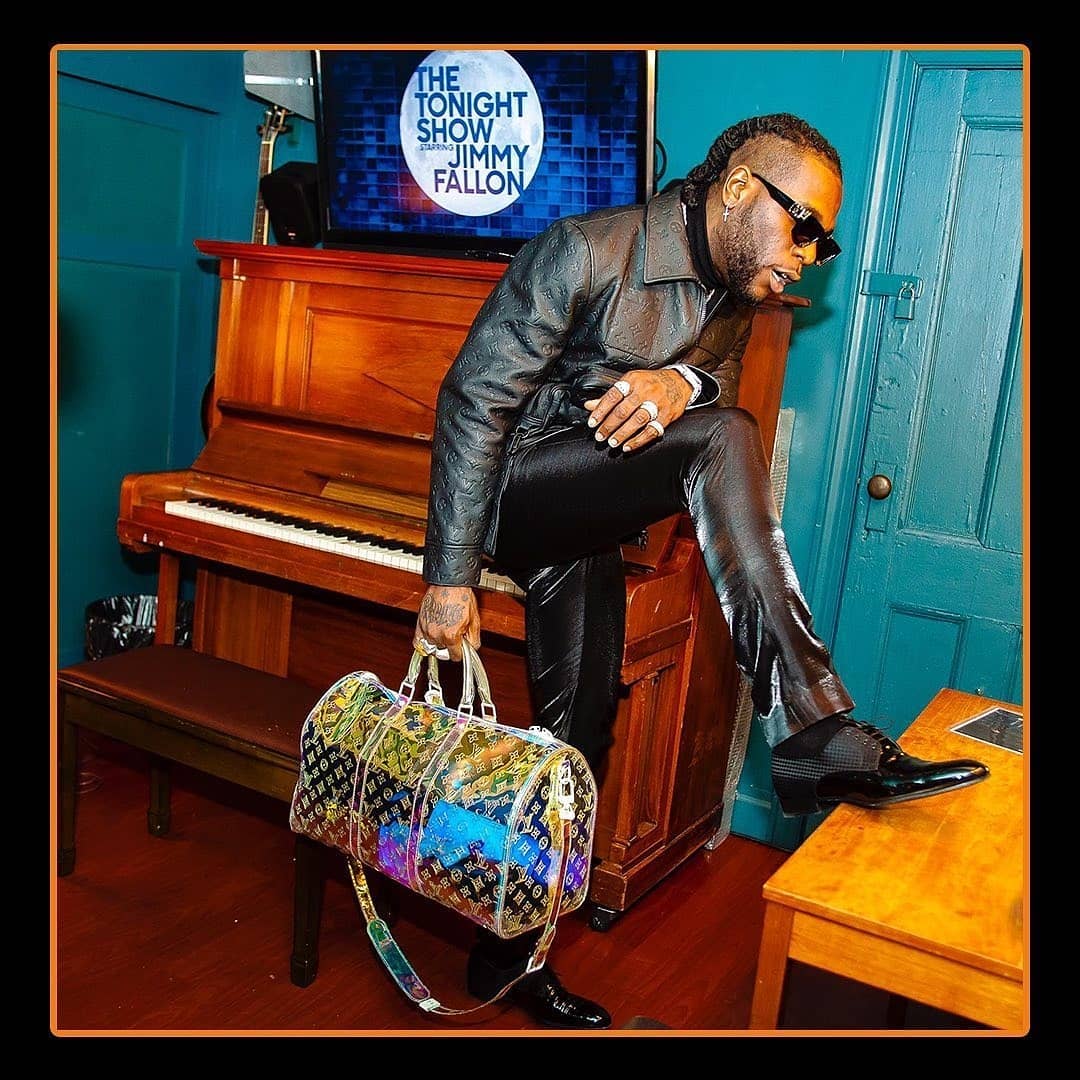 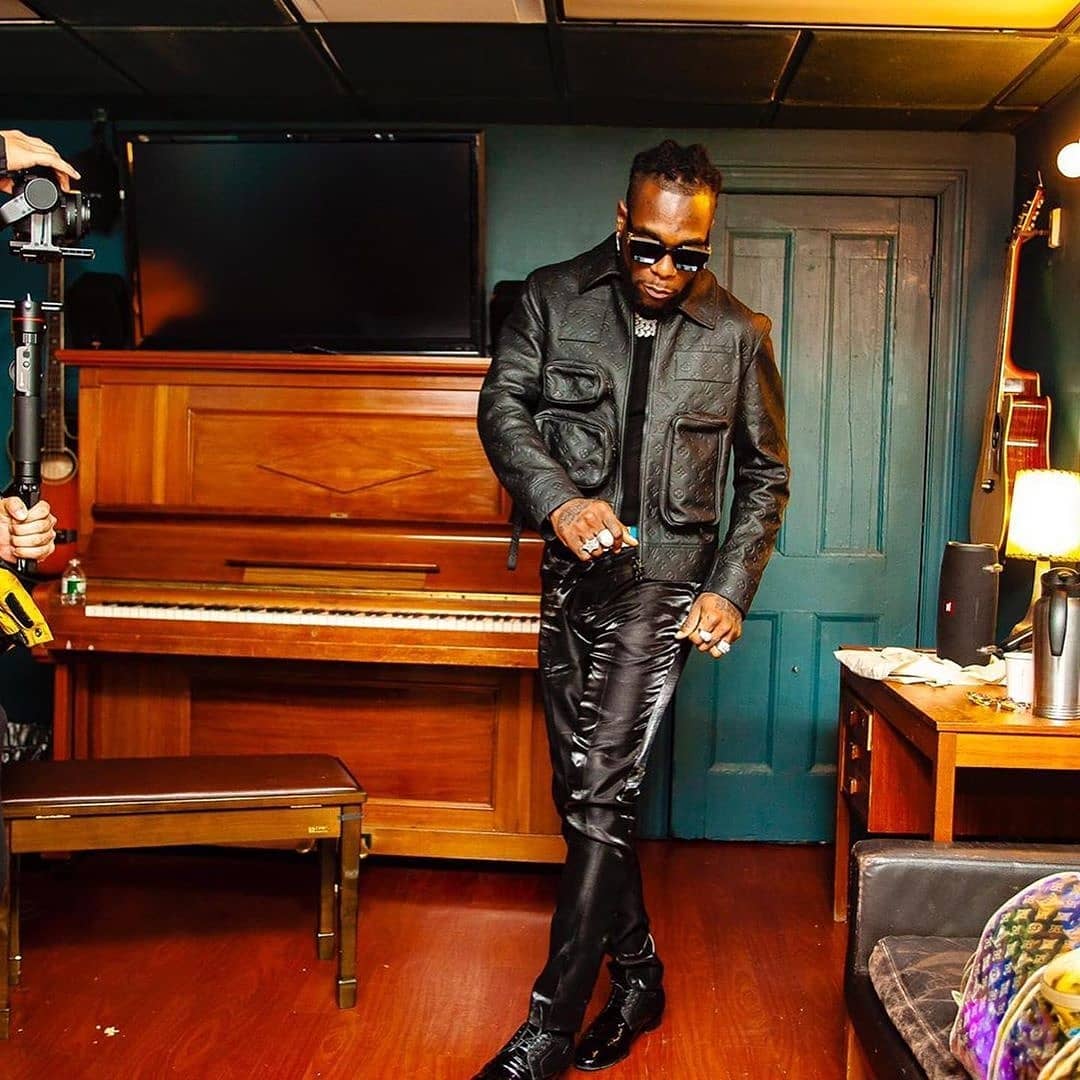 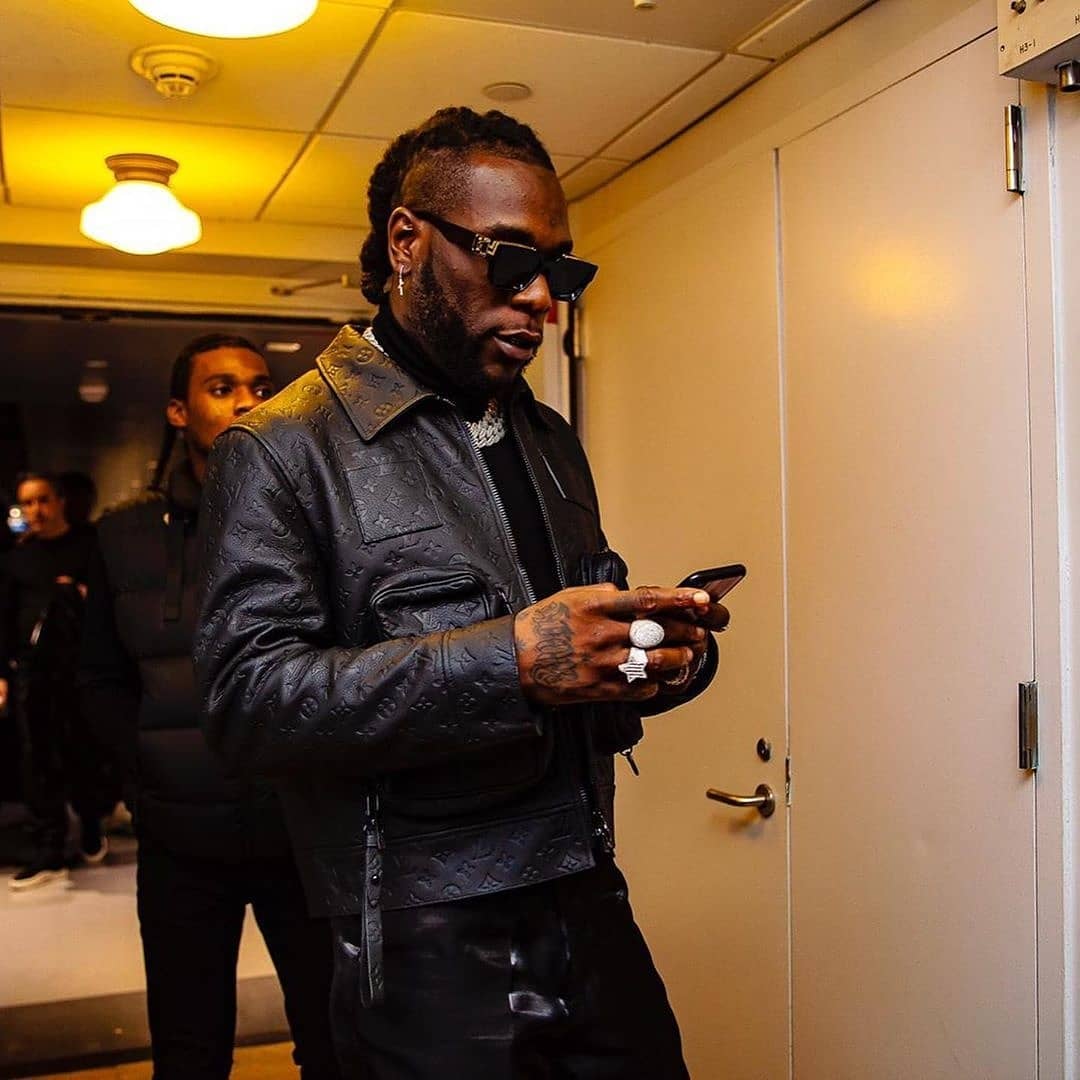 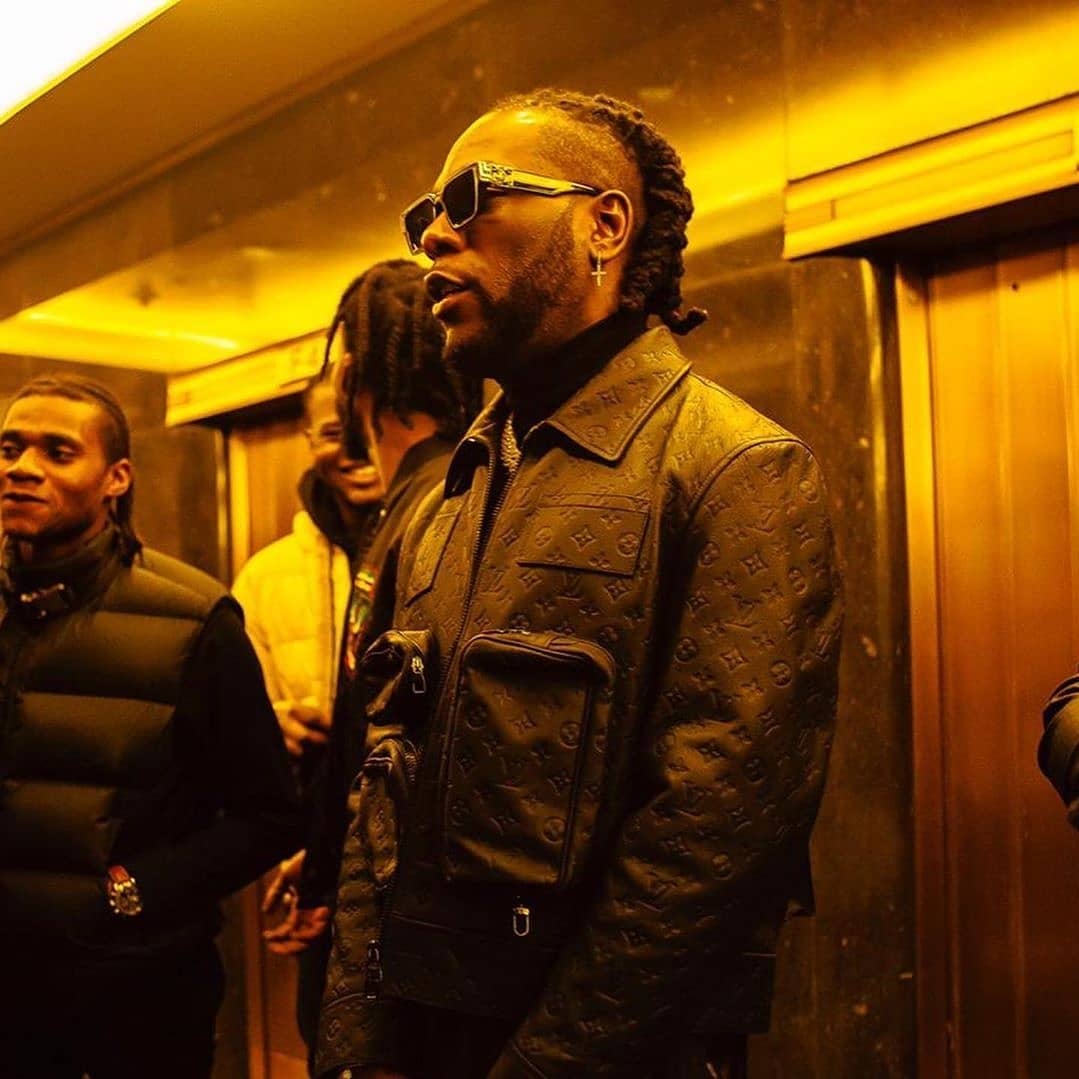 Fireboy DML, Davido, J. Cole … These are the 7 Top-Rated Albums of 2019 According to Ikechukwu