Presidency Responds to the Punch Editorial, says it's Personal Hatred for the President 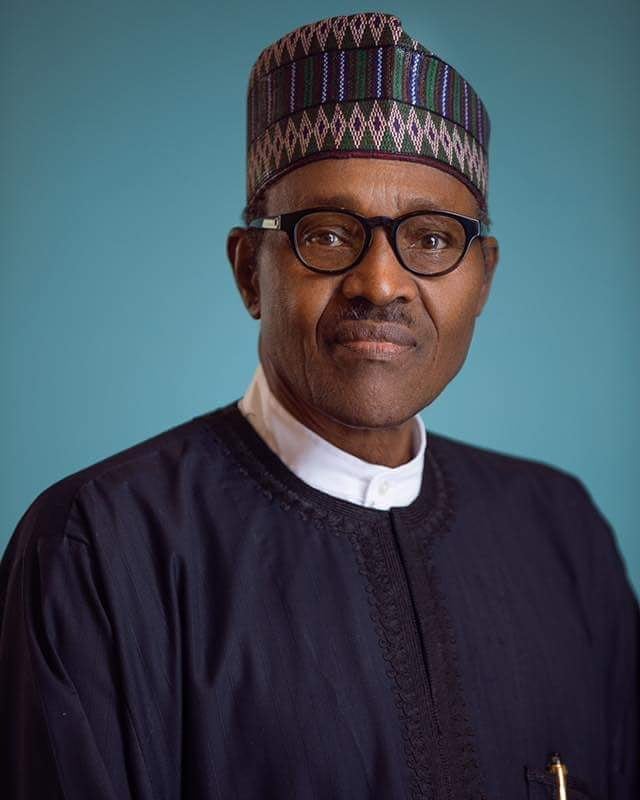 The official spokesperson of President Muhammadu Buhari. Garba Shehu, has responded to the much talked about editorial by Punch.

Punch, in the editorial, had decried the administration’s refusal to obey court orders and the rule of law, and revealed that they would henceforth use the president’s military title when writing about him, and will describe his time in office as a regime, not an administration.

In the response shared by Garba Shehu on his Twitter, none of the issues about court orders and refusal to follow the rule of law was addressed. Instead, the spokesperson discussed Punch’s decision to use Buhari’s military title when writing about him.

The reported new editorial policy of the Punch Newspapers to address President Muhammadu Buhari as Major General in his official title and refer to his government as a regime instead of administration, comes to us as totally curious and utterly incredible.

The paper claimed that it is changing President Buhari’s official title to General because of his government’s alleged disregard for the rule of law.

Major General Muhammadu Buhari (rtd), for that is his title, and he was indeed a Major General, but today retired from that position and now twice democratically elected president of Nigeria – is not the choice of Punch Newspaper’s editors and owners, that is clear.

He is, however, the two-time electoral choice of the voters of Nigeria, those very people who Punch Newspapers described this morning as “lethargic”: a disdaining epithet apportioned to decent, hard-working, everyday Nigerians for not agreeing with, and for not having voted in line with their publication’s editorial and political opinions.

Punch’s editorial today is, however, entirely in line with holding and exercising the right of free speech and freedom of the press, as my friend and colleague, Femi Adesina said earlier today.

Femi, Special Adviser, Media and Publicity said the fact the Punch can insult the President in a front page editorial and they go home to sleep, peacefully, is the best testimony to the prevalence of the freedom of the press and of expression in the country.

To quote him, “rather than being pejorative, addressing President Buhari by his military rank is another testimony to free speech and freedom of the press, which this administration (or regime, if anyone prefers: it is a matter of semantics) has pledged to uphold and preserve.”

In countries around the world where this right does not exist, newspapers do not publish articles such as the one Punch did today; nor do they get to express political opinions contrary to that of government.

The exact freedoms Punch claims are missing are self-evident here – in print, on the internet – for all Nigerians and the whole world to see.

There is nothing wrong with expressing contrary opinions to this government – nor being in opposition to the president: this is the right of very Nigerian.

However, calling for the armed overthrow of the democratically elected administration is a different matter entirely: this Punch has in no way done – but others who they seek to defend, have.

There is the difference. Punch: oppose the government as much as you want to.
We welcome your contribution to the debate. But we ask you not to throw insults at the good voters of Nigeria for not agreeing to your choice at the last election.
It is not within the power or rights of a newspaper to unilaterally and whimsically change the formal official title or the designation of the country’s President as it pleases.
It is unprecedented and absurd in our recent political history. The Punch never changed President Obasanjo’s title from the President to General, despite the latter’s refusal to comply with Supreme Court judgment, ordering him to release N30bn of Lagos State local councils funds.
When General Ibrahim Babangida who wasn’t democratically elected assumed the title of President, why didn’t the Punch challenge him or address him by any title it so desired?
In fact, IBB closed media houses for several months and years, including Punch. But the paper didn’t stop addressing him as President, despite the fact that he wasn’t elected.
It is obvious that the Punch newspapers are playing partisan opposition politics which has nothing to do with journalism.
The Constitution of Nigeria recognises the President as the formal official title of the occupant of that office. Can the Punch newspapers, in their hubris address the President as Prime Minister as it pleases?
Is it within the paper’s responsibility or power to change the official title of the man who occupies the office of the President? Does that mean any newspaper is free to address the Comptroller General of Customs a Colonel rather than his official title.
The Punch newspaper should separate journalism from partisan politics. What it is embarking upon is purely political and it is designed to play to the gallery and cause confusion.
Punch Newspaper’s double standards in cuddling some of our past dictators and their open contempt for President Buhari clearly show that the paper has sinister motives for its current curious editorial judgment.
Its personal hatred for and animus towards President Buhari should not be allowed to becloud its good judgment.