Why Is the Die Part of 'Do or Die' Always So Literal During Nigerian Elections? 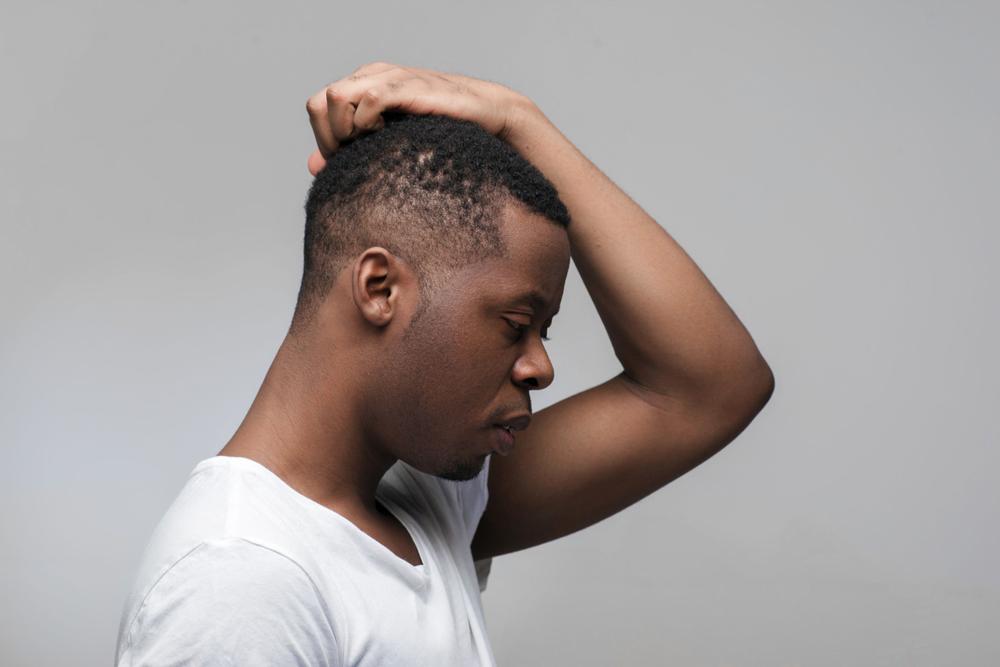 These headline news are no longer shocking to Nigerians. We hear it every time – all the time. For every time elections are being conducted in Nigeria, they are usually accompanied by violence, threats, thuggery, and deaths.

In 2015, the then president, Goodluck Ebele Jonathan promised Nigerians a free and fair election. He not only conceded defeat, but he also called President Muhammadu Buhari to congratulate him. However, it seems Nigeria has taken a million steps backward in tackling violence during elections since then. As a matter of fact, one wouldn’t be wrong to say that this present administration has made violence a tool in winning elections and these violent means they use have worked for them in many – or even all – cases. The recent Kogi election has proven to be so: citizens in Kogi claim they did not re-elect the present governor (especially after owing them salaries for over a year) but here he is, sitting on the throne. Who now re-elected him? You guessed right!

The electoral techniques to win are usually the same pattern: kneel down to beg the people even when you know your candidate is a failure – emotional manipulation; get thugs to go dabaru the place while the people vote; then boom – ballot papers are missing; suddenly, the ballot papers will reappear – already thumb printed; to make it less obvious, INEC will declare the election ‘inconclusive’; after a while, the election will become conclusive and guess who will win? You guessed right again!

Elections in Nigeria have become a do or die affair, but the ‘amusing’ thing is that the people who die for this election are the average citizens who just want to go about their business and vote for the candidate of their choice. In some cases, thugs hang around in strategic places to beat up people who vote for the opposing party. In other cases, they storm the polling units, beat people up randomly including the INEC officials and ad-hoc staff and cart away the ballot boxes.

If there is one thing elections in Nigeria have proven to everyone, it is that Nigerian politicians do not care about their people. They are willing to kill anyone and everyone who poses a threat to their victory. There’s a need to gain and retain power at all costs – even if it means that hundreds of people will die.

What makes politics in Nigeria a by-force matter?

Compared to some other parts of the world, politics in Nigeria is not built in a way that will benefit the people. For most politicians, making it to the seat of power is not about representing the people or trying to make their lives better, it is about amassing the wealth that comes with being a Nigerian politician, and then still get the many benefits that come even after exiting the seat of power. Nigeria spends billions of Naira to pay former governors and deputy governors – yet they cannot pay 30,000 Naira minimum wage.

All these packages that they get on service and after service is one reason why many of them want to win elections by force by fire. It is also one reason why when they eventually win, they still want to die there. Shebi rumour already has it that Buhari wants to go for the third term? The senatorial seat has also become the retirement plan for many governors. This ‘I must chop out of the national cake’ mentality is not only hazardous to the growth and development of the nation, it is also killing the people! They even collect hardship allowance.

Nigeria has been conducting elections for over 5 decades and we still can’t get it right in 2019. There’s a problem! A big problem! All sectors have been compromised.

The last election that took place in Kogi and Bayelsa is proof. Dead bodies littered the floors and blood coloured the states. The election was a shameful reflection of the unfortunateness that plagues Nigeria on a daily basis. Armed policemen were used to distort the whole election process; they bullied and harassed citizens who had come out to vote. Many days after the election – and after enough uproar on social media – the Inspector General of Police, Mohammed Adamu, said that the policemen alleged to have disrupted Saturday’s governorship poll in parts of Bayelsa and Kogi States were ‘fake and not the personnel officially deployed for election duties. In saner environments, he wouldn’t have only lost his job, but he would have been queried as to how ‘fake’ policemen were allowed to disrupt a whole election process and where the ‘real’ policemen were when the fake ones were carrying out their operations. It is a shame that after months of preparation, the real policemen went to eat kulikuli and popcorn while the ‘fake’ ones were maiming and killing innocent citizens.

Let’s not talk about INEC, for an institution that was established in 1998, INEC is a baby that has refused to grow. They also have months and years to prepare for elections, but it is always the same old story and gimmicks. While the ‘fake’ policemen are doing their own at one corner, the ‘fake’ INEC officials will be doing their own at the other corner. Then they will eventually declare one pangolo candidate as the winner, even when the people know he wasn’t voted for.

How then can we have a peaceful election?

The last time we had a peaceful, free and fair election in Nigeria was in 2015 when Goodluck Ebele Jonathan promised Nigerians a peaceful election. That election is proof that the politicians themselves are the instigators of violence and we can only have peace when those in power choose to ‘give us’ peace.

It is also time for us to start considering electronic voting. The recent BBNaija proved that Nigerians will vote well, once they can do it from the comfort of their homes without fear of being slaughtered or shot. It will encourage more Nigerians to vote, solve the problem of PVCs, eradicate violence and the snatching of ballot boxes. In the last election, only 28,614,190 Nigerians voted out of 82,344,107 registered voters, in a population of close to 200 million. Currently, 140 million Nigerians use mobile phones. If elections can be done via the phone, over 100,000,000 Nigerians will be encouraged to vote.

People want to vote, but no one is ready to die yet or lose a body part.

We’re Approaching Office Christmas Party Season, So Here Are a Few Tips on How to Behave at these Events

Osasogie Omoigui: On the Journey to Forgiving Yourself