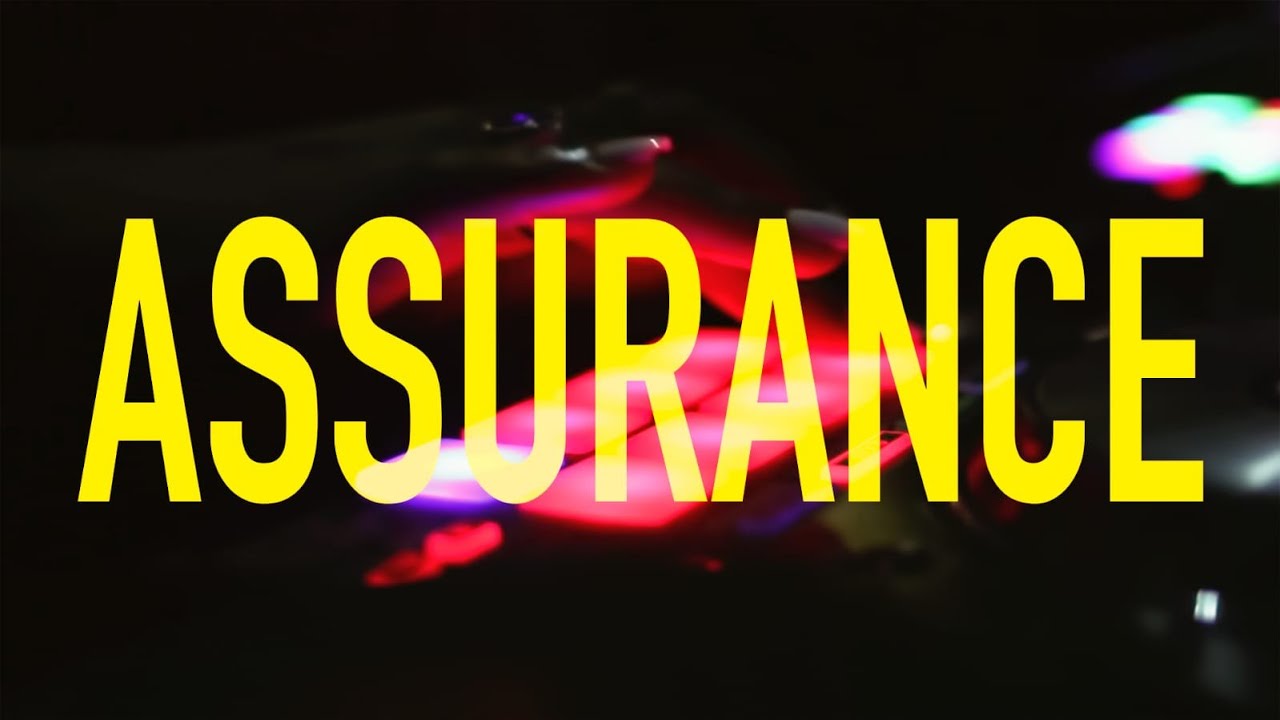 Her inquisitiveness led her to Nigeria, where she met with three Lagos-based female DJs, Sensei Lo, DJ Yin and DJ Ayizan.

According to OkayAfrica, she said:

Assurance was conceived out of my desire to find new perspectives in the music industry’s gender imbalance debate. Since I started DJing in 2016, I’ve only been able to look at the topic through the European lens and the discourse, in general, is overwhelmingly dominated by voices from the Global North.

Going to Lagos and immersing myself in conversation with the three DJs exposed me to a different set of narratives in a totally new, often ignored context. Stories like theirs are necessary for enriching and broadening the conversation around women in music and prove the importance of wider representation when discussing issues that are relevant to people all over the world.