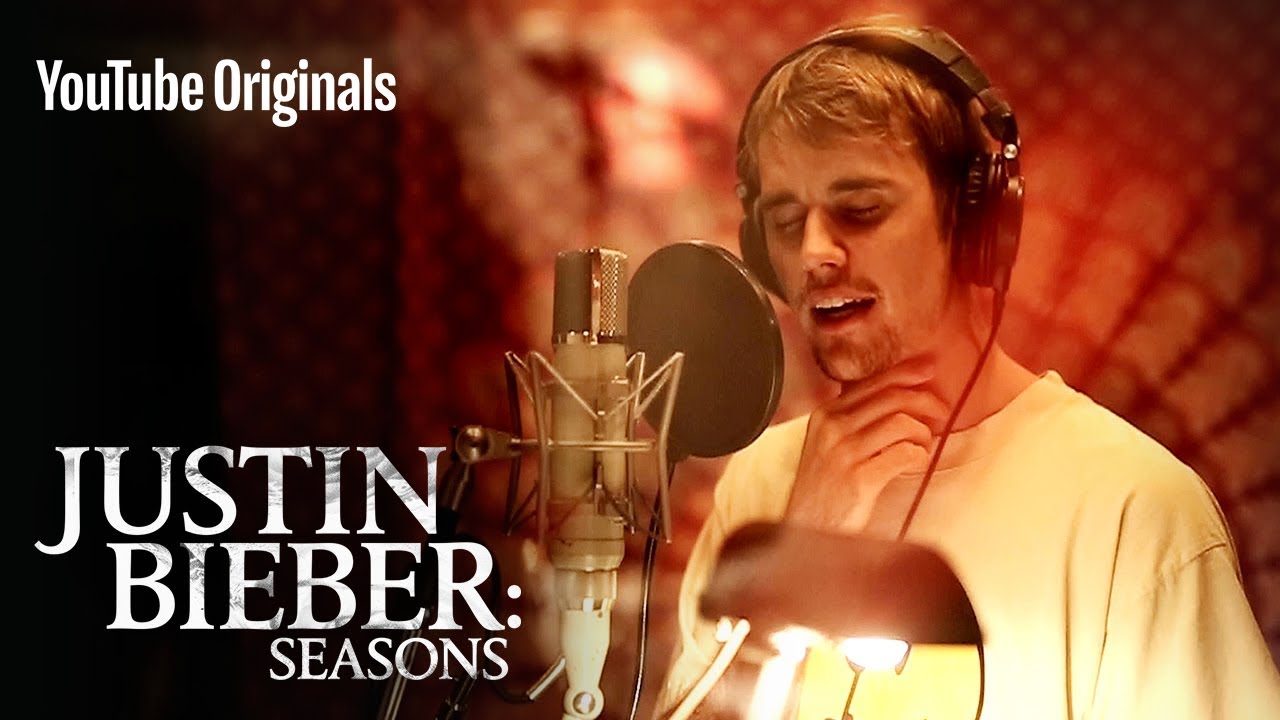 The first part of the 10-part documentary event premiered via YouTube on Monday, while the other episodes of the documentary are currently streamable for YouTube Premium members.

This first episode titled “Leaving the Spotlight” features the music star, his managers Braun, Allison Kaye, Creative director Ryan Good and wife, Hailey Baldwin. Justin recalls cancelling the final leg of his “Purpose” tour in 2017, giving us a glimpse of how he found his way back to the studio following the decision, about the tracks for the new album and his new approach for making music.

In addition to “Seasons”, Bieber has a new album on the way, which will drop on February 14, Valentine’s day.