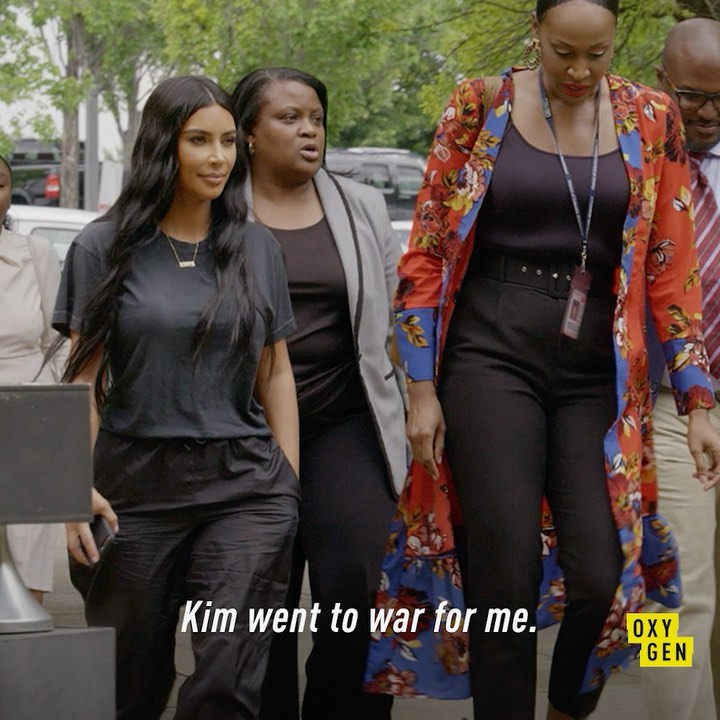 The two-hour documentary, which will be premiering on Sunday, April 5, captures Kim Kardashian exploring the cases of Dawn Jackson, Alexis Martin, Momolu Stewart and David Sheppard, all of whom she believes have been unfairly convicted.

Kim played a major role in the release of Alice Marie Johnson, a 63-year-old woman who had been in an Alabama prison on a nonviolent drug charge since 1996. After her meeting with Donald Trump at the Oval Office to discuss prison reform, Alice was granted clemency.

‪The official trailer for my new documentary is here! Criminal justice reform is something that’s so important to me, and I can't wait to share these stories with all of you. #KKWTheJusticeProject premieres Sunday, April 5 at 7/6c on @Oxygen ‬