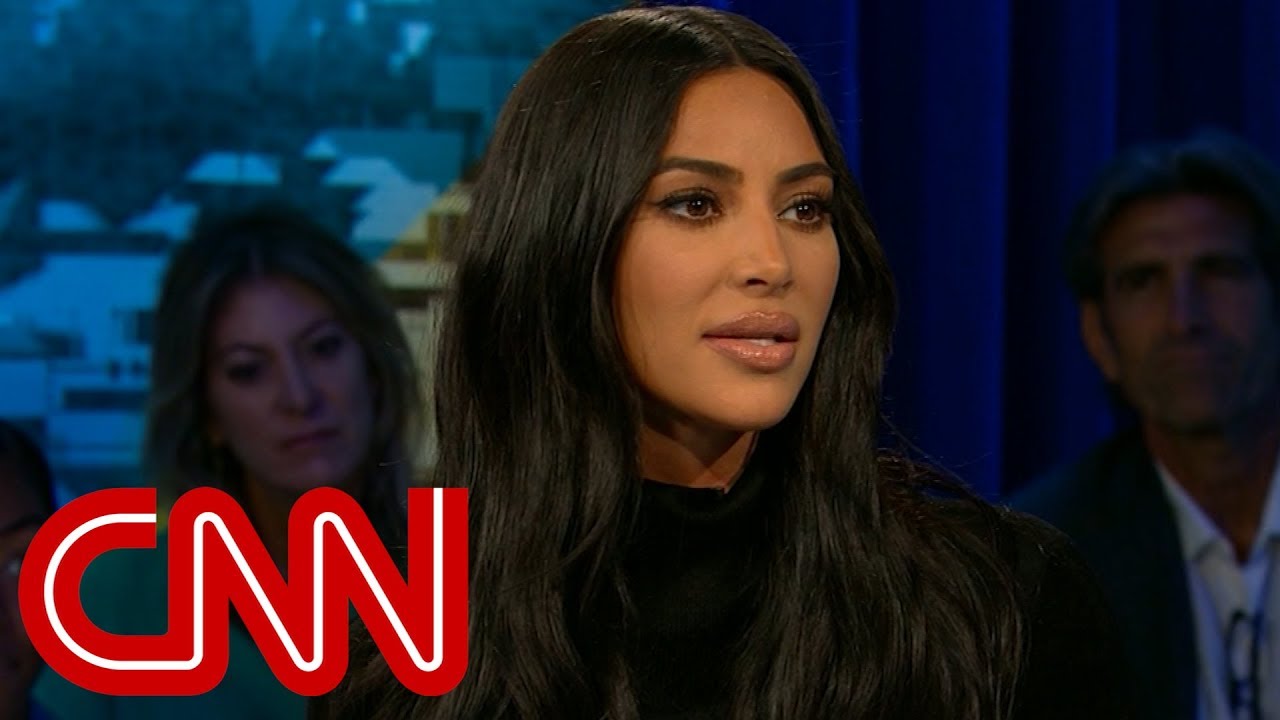 In an interview with CNN‘s Van Jones, Kim Kardashian opened up about why she decided to become a lawyer.

Kim was instrumental in the release of Alice Marie Johnson, a 63-year-old woman who’d been in an Alabama prison on a nonviolent drug charge since 1996. After her meeting with Donald Trump at the Oval Office to discuss prison reform, Alice was granted clemency.

Kim told Jones that she decided to become a lawyer because she discovered, during the process of getting Alice out of prison, that the “system is broken” and she didn’t know much about it. She said she took the step to know more about the system so as to contribute her quota to fixing it.

“I saw a comment where someone said, ‘You need to stay in your lane. You can have ambitions but don’t be too ambitious.’ And to me, that was that kind of like ‘shut up and dribble’ comment to where … I read it to my husband in bed, and I was just like, ‘This will even push me harder’,” she added.

Related Topics:Kim Kardashian
Up Next