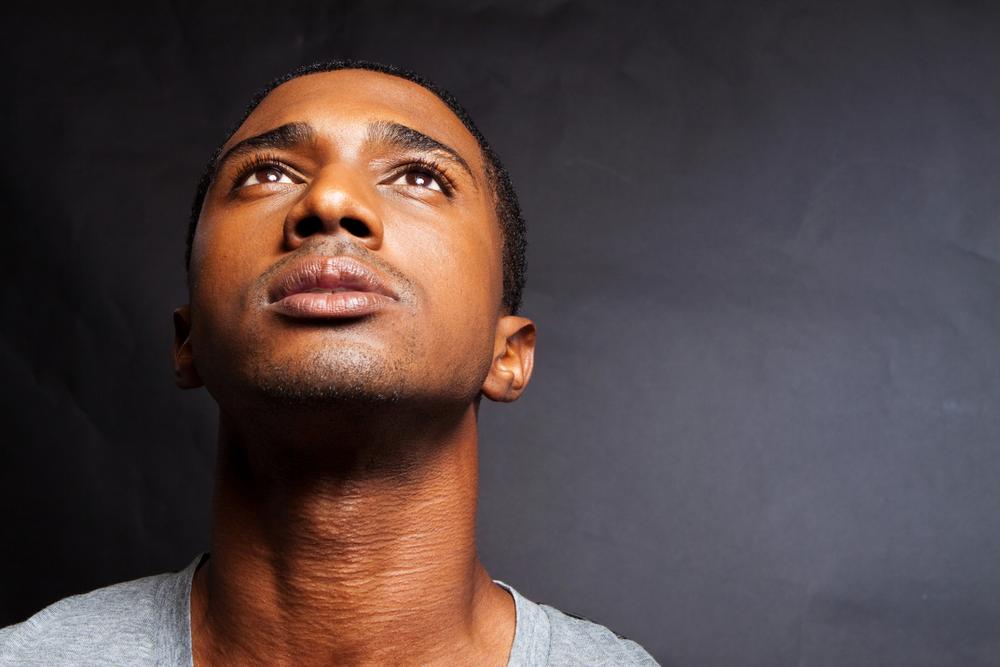 You live in a world you hate – it’s filled with strife and wails and tears and fight. The struggle is real:  humans are mean and poverty is deep. Happy moments seem to only see the crack of dawn before negativities send darkness your way.

You wish that sometimes, you can have a time-turner and take the world back to where it started. You wish that you were born in the olden days and you could live when humans were naked- save for leaves and twines around their waists. Then you remember that humans behaved like savages then – eating meats raw and drinking water off the rock. They fought like the Dothraki and lives meant nothing to them. They slit throats and hung their heads on spikes. They slept on bare grounds and fought with lions.

You wouldn’t live in those times.

You will turn the time-turner to when Africans had their culture. When they really broke kola-nuts and got drunk on palm-wine. When people did not live like savages and they had clothes that covered their bodies. They made sculptors and carving and statues. They drank wine from gourds and ate from calabashes. They spent cowries, celebrated the New Yam and New Moon festivals. They told folklores and wore colourful fabrics.

But the kings had slaves and they buried them alive when the king died. The women were raped, shamed and forced to marry their rapists. Twins were murdered and left to die in the evil forests.

The slave trade happened: brothers were chained and shipped across the ocean. Mothers lost their babies and their heavy breasts poured out soured milk. The king was dethroned and bullets were found in his throats. The tears of children filled the air – the papas have been shipped away and their mamas broken until they became nothing but whores to slave masters. Black men sold their people in exchange for salts and mirrors. Black people worked on cotton farms, padlocks driven across their lips, feet bound by chains, skin marked by the scorching whip of masters, hands hard till it cracked open and bled black blood. They had their bodies but did not own them. They were bent and broken – their bodies scarred, their souls wrecked, their spirits damaged and their minds enslaved.

They sang songs of lamentation and wished that their gods – who ate free eggs and palm oils and drank the sacrifices of human blood – were not asleep. They waited in vain for chariots to take them home.

The white men built their economy on the backs of black men.

You wouldn’t live in those times.

You will turn the time-turner to when slavery ended. When our people had their countries back. When they rode bicycles and drove ijapa cars. When some black people found their voices and activism was pushed out of the wombs of men.

But those with pointed noses ruled the world. Even though the sweltering African sun turned their already wrinkled skin red, they still stayed. They owned the economic power and subjected black people into menial labourers in their own land. They said the black man had no brain to run the affairs of their state and handle the economic wealth of their land – and the black man believed. They were masters. They said the colourful attires and body rings were archaic and black men wore knickers and ties. They said the gods were powerless, so black men accepted the half-moon and cross. They also said they were high up there and the black skin was down there. So they had areas carved out for themselves – areas where filthy black skins must never get to.

When they had their fill of the land. When they had stolen enough artefacts and wealth, they gave black men their country back. And black men began to turn on each other. Power – never tasted before – was intoxicating. Black men got drunk.

You wouldn’t live in those times. So when would you live?

You should know that the world is a madhouse and every creature is a madman. People are people – friends and foes, loyalists and betrayals, the violent and the peaceful, the powerful and powerless. People are people.

The world can never be sane. For even if you wiped humans off the earth, the animal kingdom has a lot of hierarchy and violence and disregard for animal-life. You cannot have a world you love for the world is filled with filth and those in it are dirty.

To live in this world you hate, you need to guard your heart and soul while letting the world run its course. You cannot change the world, neither can you take back the hands of time.

There are no good old days. Whenever you imagine that the world was better, remember that tears and wails are not new concepts – they had always existed. The world is crazy now – but it has always been crazy.

You do not have to love the world, just love the people in it. For just as you are (un)fortunate enough to be here, they are also victims of this world.

Temi Olajide: How to Help Your Children Through Difficult Situations