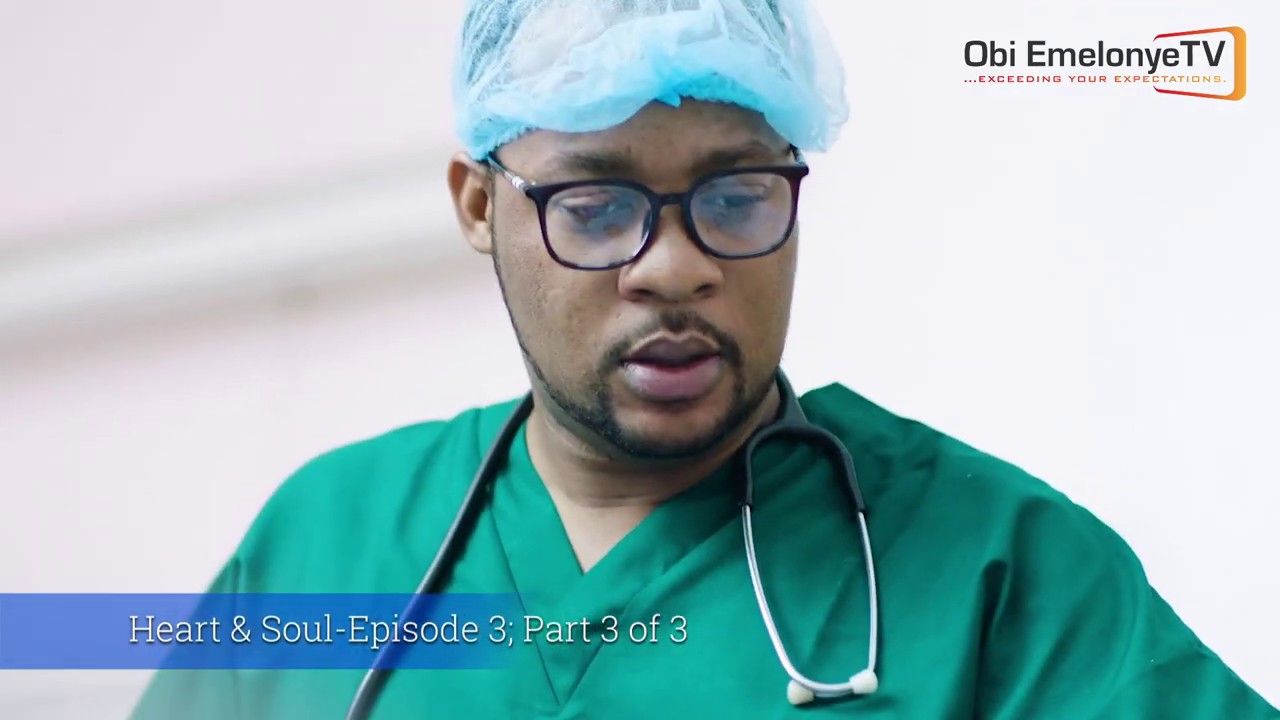 “Heart and Soul” by Obi Emelonye is a medico-spiritual TV series that premiered in 2019.

The series follows the life of Dr. Sydney Balogun, a junior doctor, who has just returned from New York to get more field experience and to run away from a failed relationship with his girlfriend. He meets a hi-tech hospital creaking under the weight of many impoverished patients with different forms of ailments.

Dr. Sydney also discovers that for a people whose beliefs are steeped in pervasive spiritualism, and sometimes deep-seated occultism, there is more to every sickness and indeed to every cure than can be diagnosed or explained through medical science.

Revolving around the hospital and its central characters, each episode is essentially a short film, dealing with a new subject matter and mainly involving new cast. In the end, the odd stories from each of his patients drain Dr Sydney and challenge his faiths in God and medical science. He has to find new friends in this hostile environment and maybe he can also find time, from playing God, to love again.

Watch episodes 1 to 9 below:
Episode 1

Niyi Akinmolayan is Ensuring Everyone is Informed about COVID-19 | WATCH