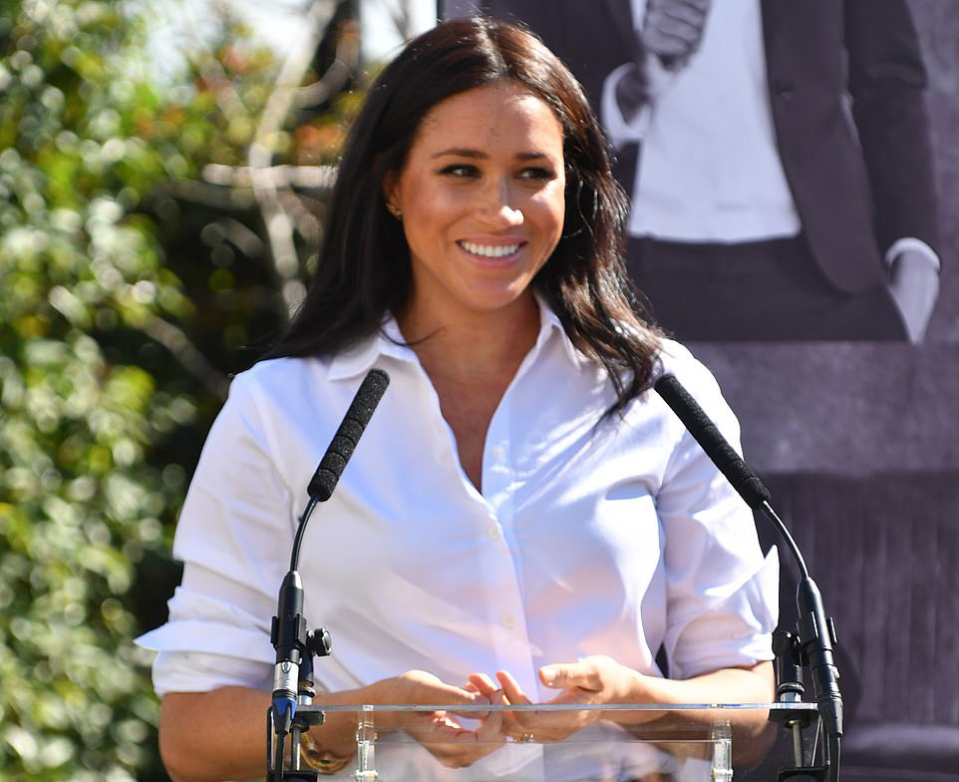 Meghan Markle will be returning to our screens, not as an actress, but as a narrator for the Disneynature documentary “Elephant,” which is set to debut April 3 on Disney Plus, according to an announcement by the studio on Thursday.

This is one of the many projects Meghan and her husband, Harry, will be working on after officially stepping down from their roles as senior royals on March 31. 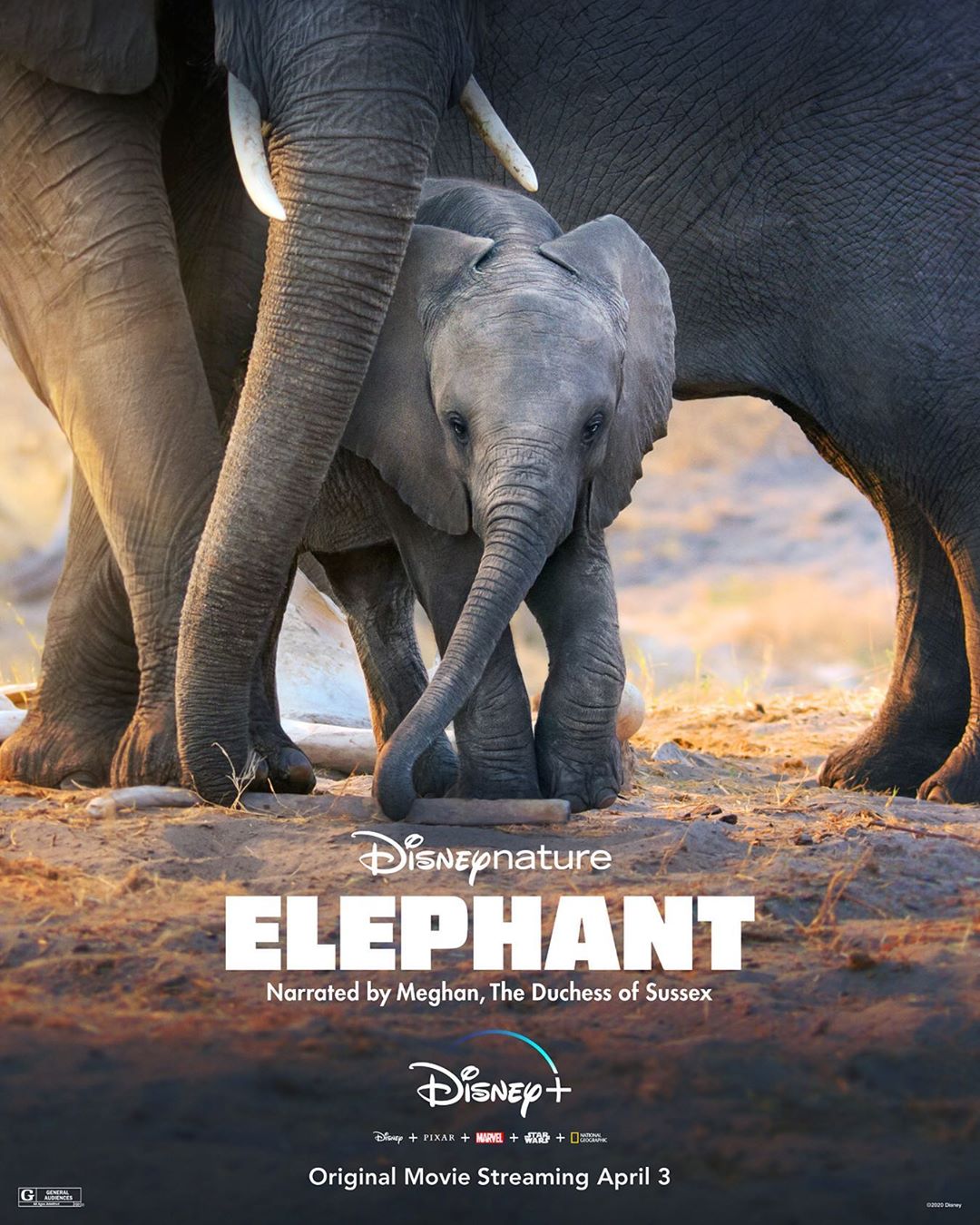 “Elephant” follows African elephant Shani and her spirited son Jomo as their herd make an epic journey hundreds of miles across the vast Kalahari Desert. Led by their great matriarch, Gaia, the family faces brutal heat, dwindling resources and persistent predators, as they follow in their ancestor’s footsteps on a quest to reach a lush, green paradise.