We're getting a Stories Feature called "Fleets" on Twitter ?? 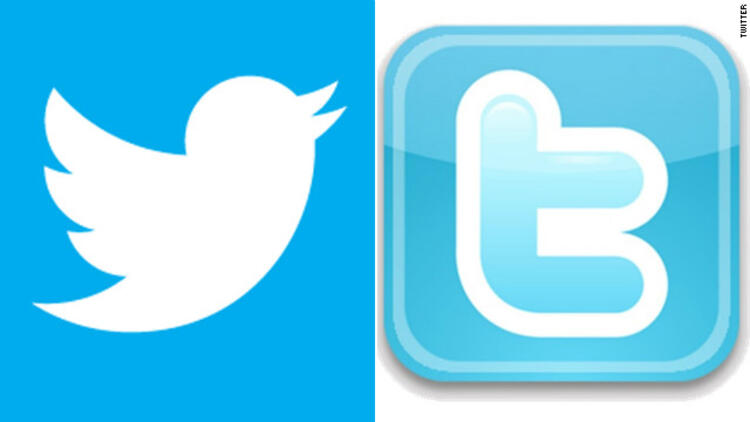 Apparently Twitter has been developing a new Stories feature called Fleets, reportedly for more than a year, and it’s ready to finally start testing it.

Fleets represent a way for Twitter to better rival Instagram, Snapchat, and other platforms that have incorporated the Stories format. It’s clear that Stories encourage new forms of sharing, perhaps even more casual, personal sharing and so it makes sense that Twitter would also want to give its users the ability to intimately express themselves – just like they can with their other favourite apps.

Kayvon Beykpour, the product lead at Twitter announced the news on the platform, writing:

We’re hoping that Fleets can help people share the fleeting thoughts that they would have been unlikely to Tweet. This is a substantial change to Twitter, so we’re excited to learn by testing it (starting with the rollout today in Brazil) and seeing how our customers use it.

I know what you’re thinking: “THIS SOUNDS A LOT LIKE STORIES!”. Yes, there are many similarities with the Stories format that will feel familiar to people. There are also a few intentional differences to make the experience more focused on sharing and seeing people’s thoughts.

Whether they actually will use Fleets on Twitter remains to be seen. Nevertheless, here’s how the new feature works.

You should see a plus button in a new row that sits above your Twitter timeline. You may see new ephemeral posts from others in this row. Tap the plus button to start a fleet. You can type up to 280 characters of text, add photos, GIFs, or videos. When you post your fleet, it will appear in that new row alongside other Fleets from those you follow, with the most recent visible first.

Twitter s kicking things off with a test in Brazil. Presumably, Fleets will roll out more widely in the coming months. 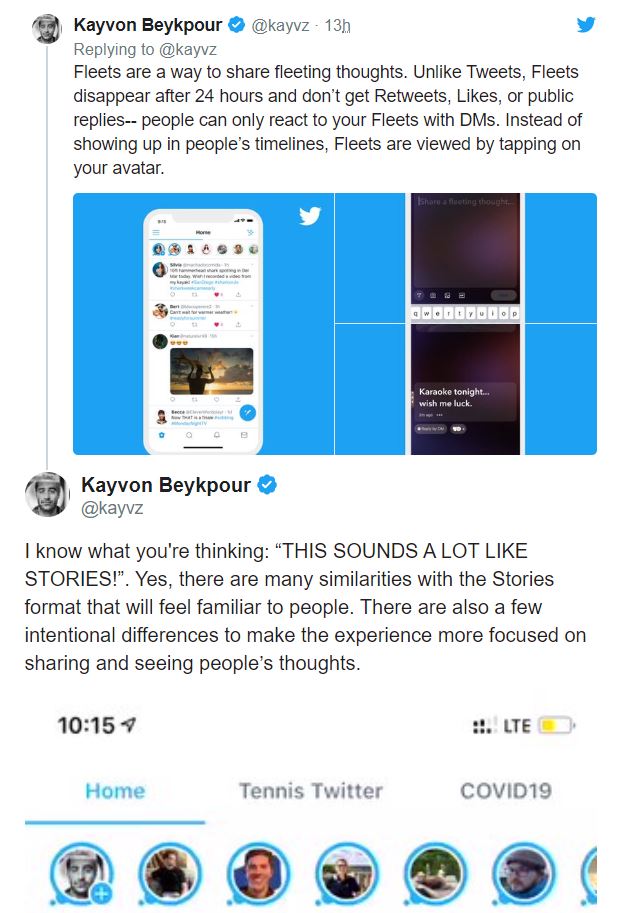 LinkedIn, too, is about to Join the “Stories” Train

Coronavirus: NCDC DG Chikwe Ihekweazu is Sharing What He Learned on his Trip to China