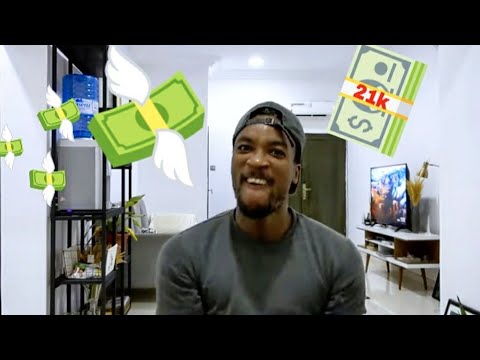 In this episode of “Akah Bants,” Akah Nnani is airing his view on the trending 21k USD story on Twitter that happened a few days ago.

Twitter users were thrown to an opinion tussle when the video surfaced on the internet of a child whose father was physically attacking him because he was absent in Mathematics and English exams, then failed other registered subjects excluding Music which he came out with a distinction in.

Here’s what Akah has to say about the story:

Ladies! WATCH this DIY Tutorial & Learn How to Cornrow Your Hair