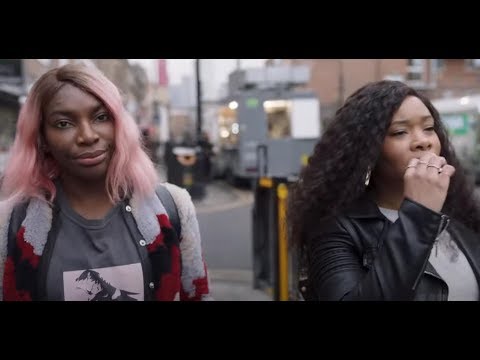 British-Ghanaian actress, writer and “Chewing Gum” creator, Michaela Coel, is back with an HBO series, “I May Destroy You“, which explores the question of sexual consent and where, in the new landscape of dating and relationships, the distinction between liberation and exploitation lies.

The story centres Arabella Essiuedu (Coel), an easily distracted, non-committal, and carefree woman, who finds herself feted as the ‘voice of her generation,’ with an agent, a book commission and a helluva lot of pressure. After being sexually assaulted in a nightclub, her life changes irreversibly and Arabella is forced to reassess everything: her career, her friends, even her family. As Arabella struggles to come to terms with what has happened, she begins a journey of self-discovery.

The show is a co-production between HBO and BBC and is set to premiere sometime in June.