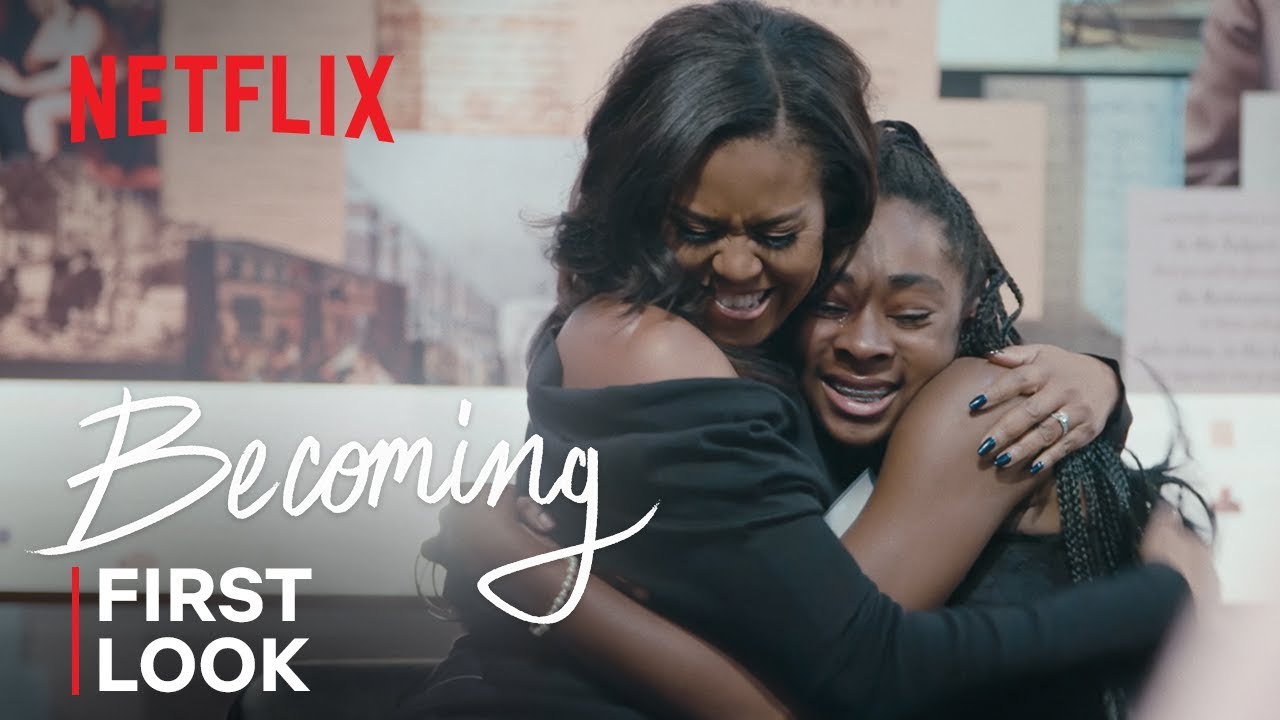 Michelle Obama has announced the release of a documentary film based on experiences she encountered after writing her memoir, “Becoming.”

On Monday, Michelle Obama excitedly shared the news on her Twitter. She wrote:

I’m excited to share that on May 6, @Netflix will release BECOMING, a documentary directed by Nadia Hallgren that shares the stories of the amazing people I met after the release of my memoir. During this difficult time, I hope you’ll find some inspiration and joy in this film.

Netflix offered a first look at “Becoming,” which shows Obama discussing her life with young women in Philadelphia at the start of her journey to find a “new track” in this phase of her life.

Fit Fam Squad! Sandra Okeke Walks Us Through a Full Day of What She Eats – Quarantine Style | WATCH