Shame On You For Thinking It Is Okay to Sexualize Children 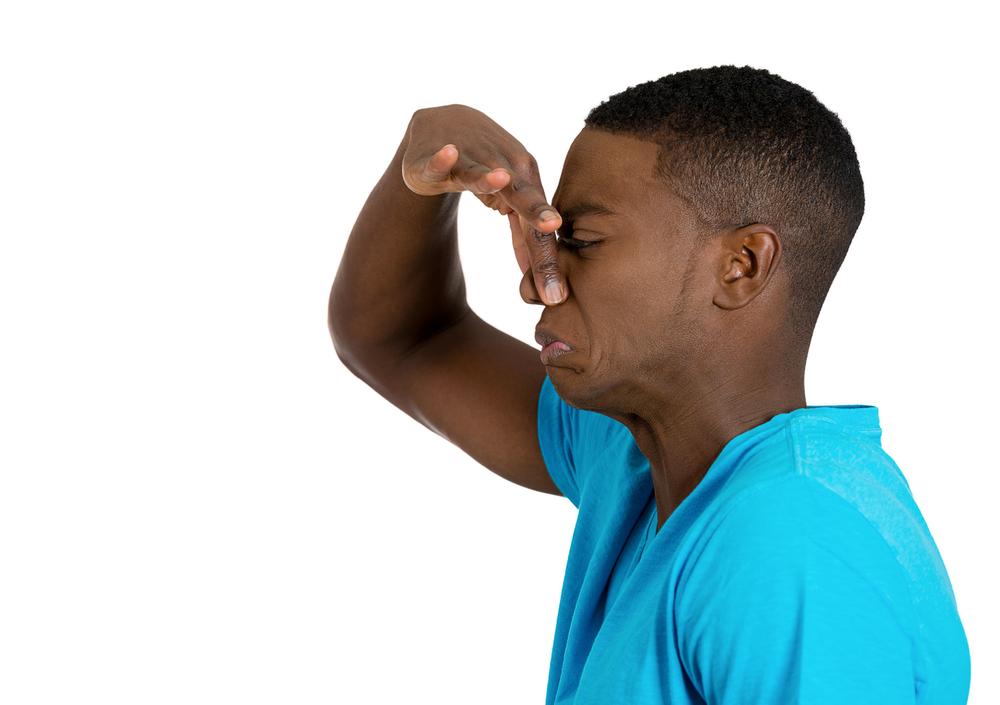 Child marriage is most common in the North West and North East of Nigeria, where 68% and 57% of women aged 20-49 were married before their 18th birthday.

In the world, 12 million girls are married off before the age of 18, each year, and over 650 million women alive today were married as children.

The major reason why, even in today’s world, child marriage is still prevalent is because humans have developed and sustained the habit of sexualising women, right from when they are young. In the olden days – even up until now – the world waits for women to be ‘ripe’, so that their ‘flower’ can be plucked.

Most culture permits women to be married off once they start their menstruation. To them, menstruation is a sign of maturity. A sign that she is ‘ripe’.

Today, the world has, to an extent, kicked – and is still kicking – against child marriage, sexual harassment and violence. But are we making any progress?

From that uncle who loves to carry you on his laps so he can slip a finger or two into your vagina, to that neighbour who is constantly friendly with you because he wants to press your growing breasts. That Mallam, Alfa, Pastor, that over-disciplined physics teacher in school, that daddy’s best friend whose eyes are always darting whenever you are around – everyone is a potential rapist and a risk to young women.

From religions that encourage women to be married off once they ‘see’ their first period, to cultures that believe a woman’s place is in her ‘husband’s house’, a young growing lady seems to have the whole world against her when it comes to her sexuality.

This is 2020 and just as the world keeps gunning for the liberality of women and the non-sexualisation of women’s (especially young women) body, some men have crawled out of their holes to salivate and show their perverse side when Yul Edochie celebrated his 15-year-old daughter on Twitter.

Happy 15th Birthday to my 1st child, my daughter.
Danielle Chidubem Yul-Edochie.
May the Almighty God be with you always.
You shall be 10 times greater than your father.
Amen! pic.twitter.com/Lw6FuoeAJ7

How much is her bride prize sir?

Happy birthday to your Danielle…

Am coming to marry her in-law

Birthday blessings to you dear. Sir if you can use her as giveaway for me I will be very grateful ??

Stay on your intensive care for now, at least 2 or 3 more years you'll be out and ready to collect.

Give me your daughter to marry nau

Success Wada claims to be an ‘advocate for unity and equality’, yet, he wants to marry a 15-year-old girl. 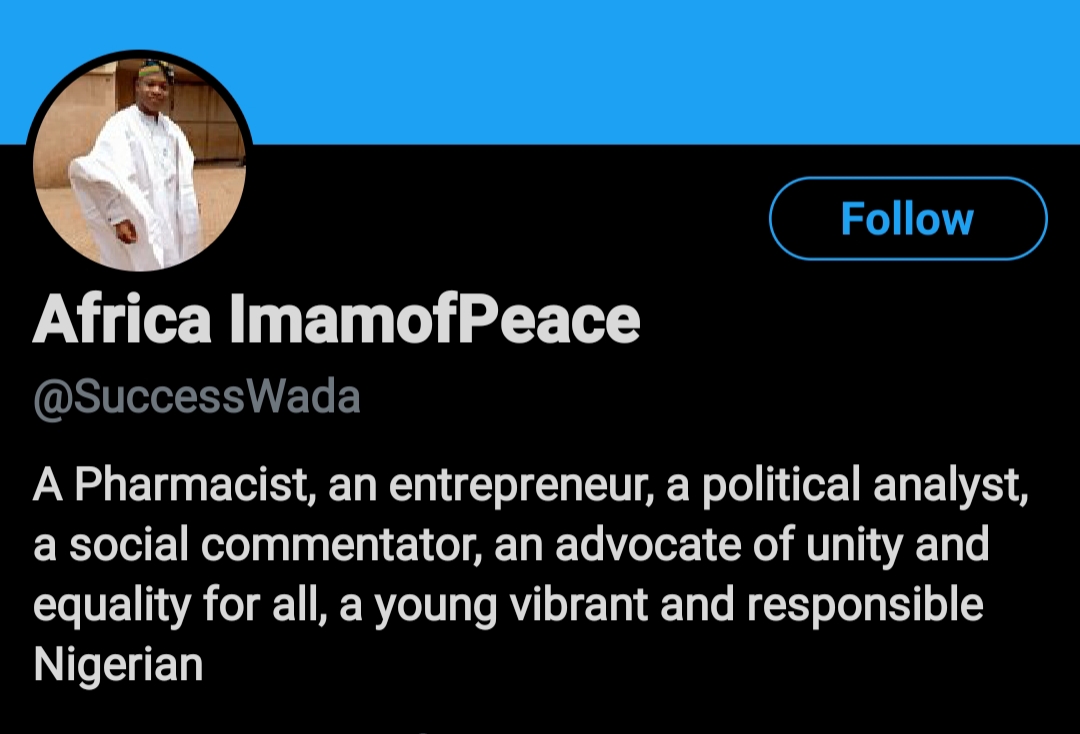 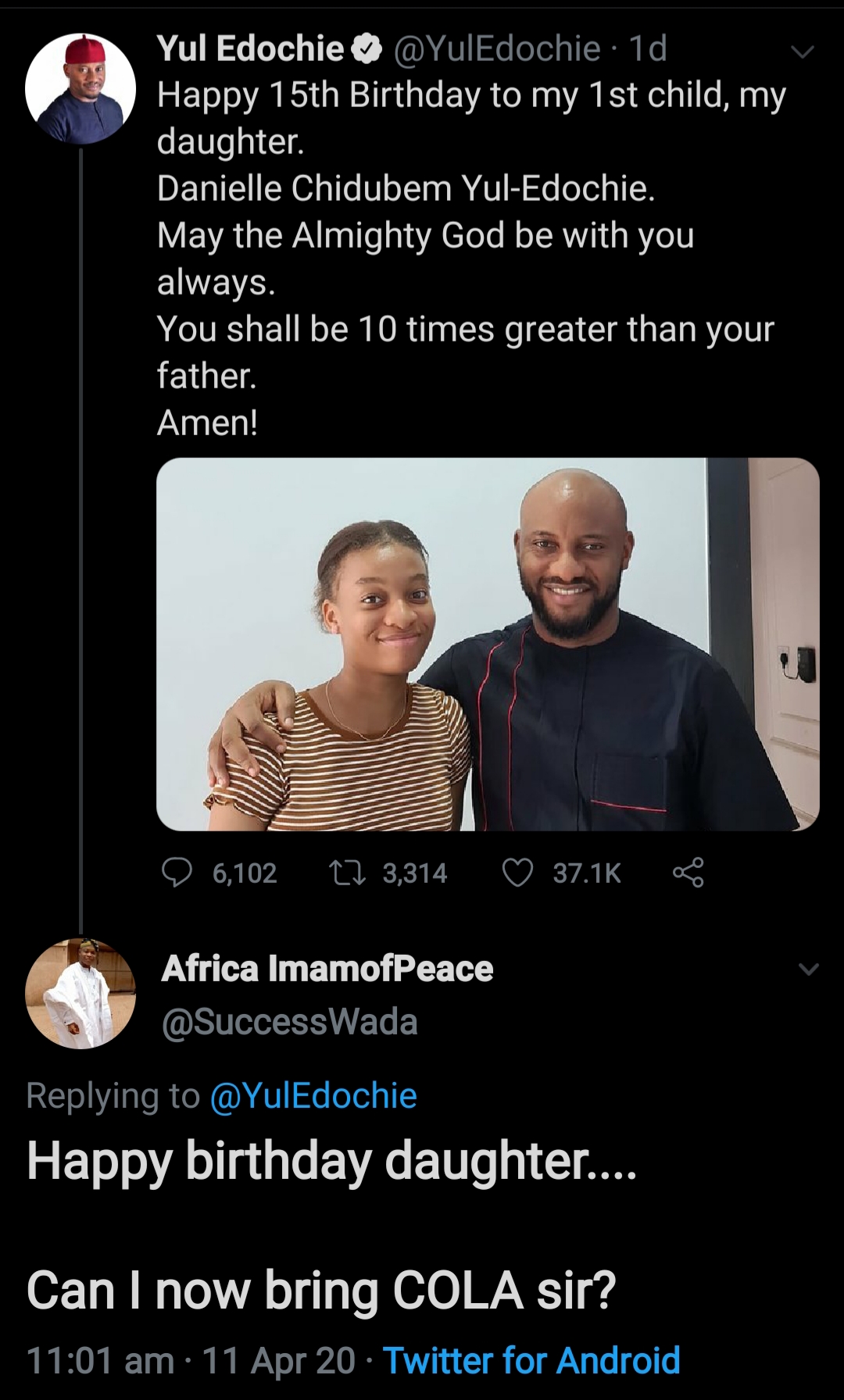 From those who saw a good flower to those who believe the ‘fruit is already ripe’. 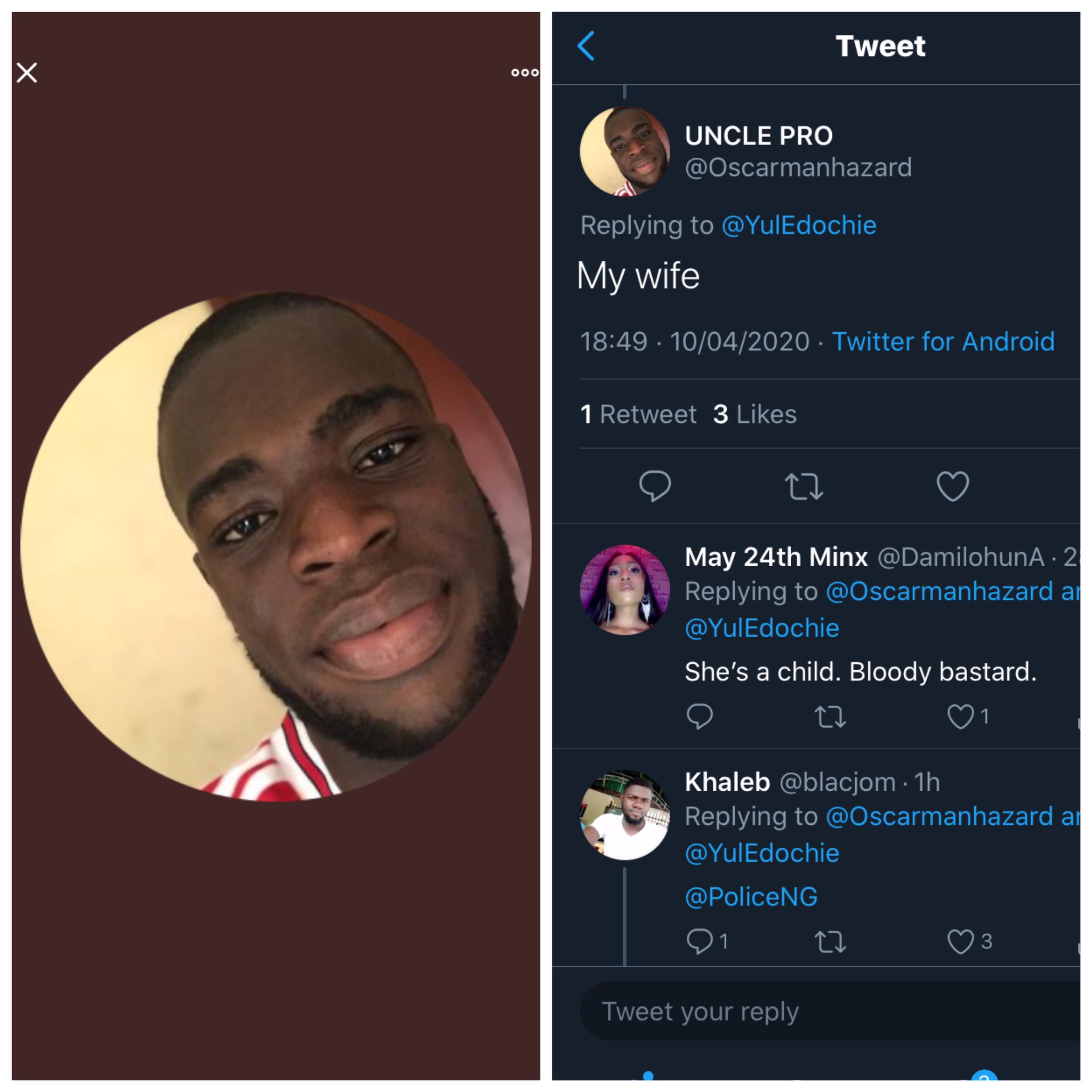 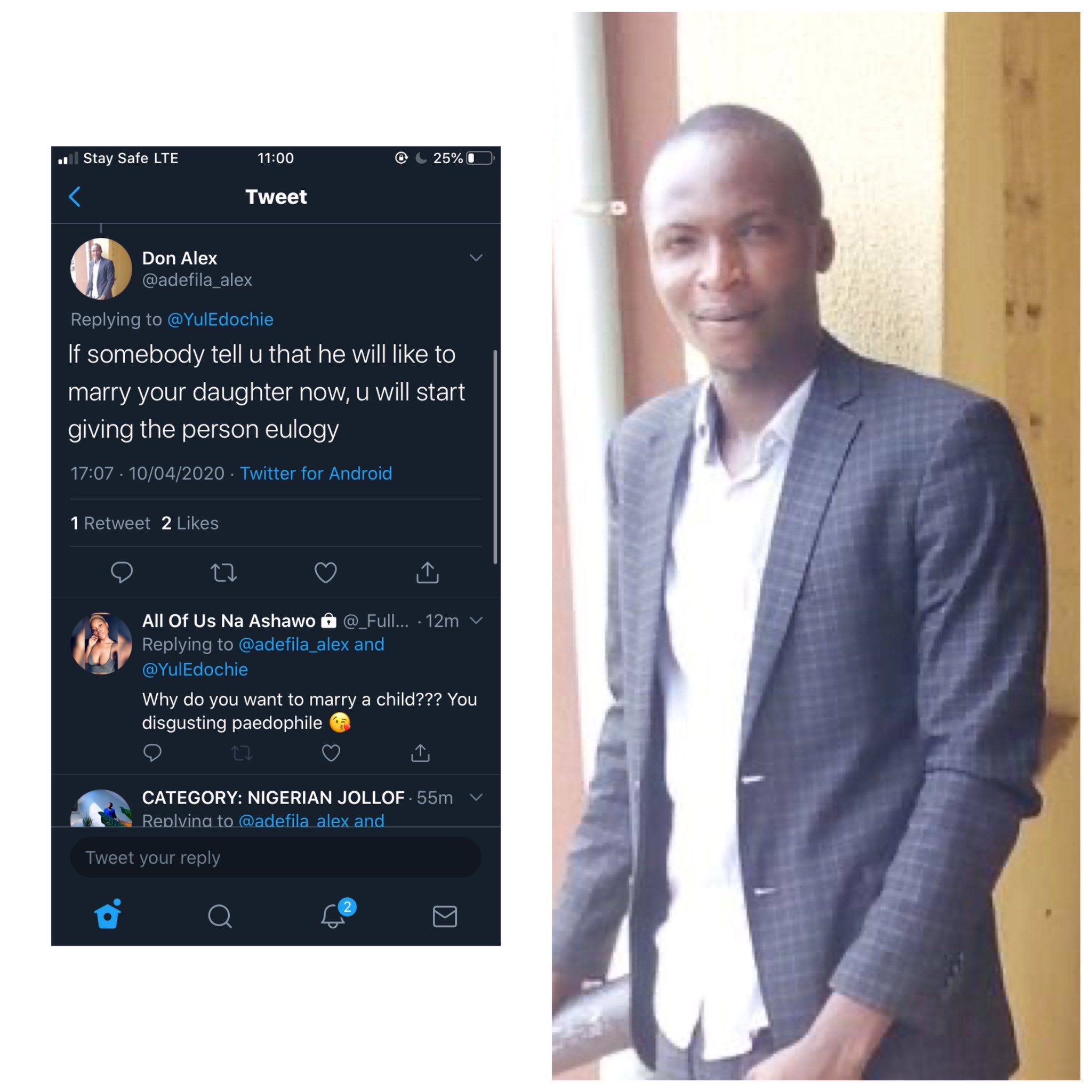 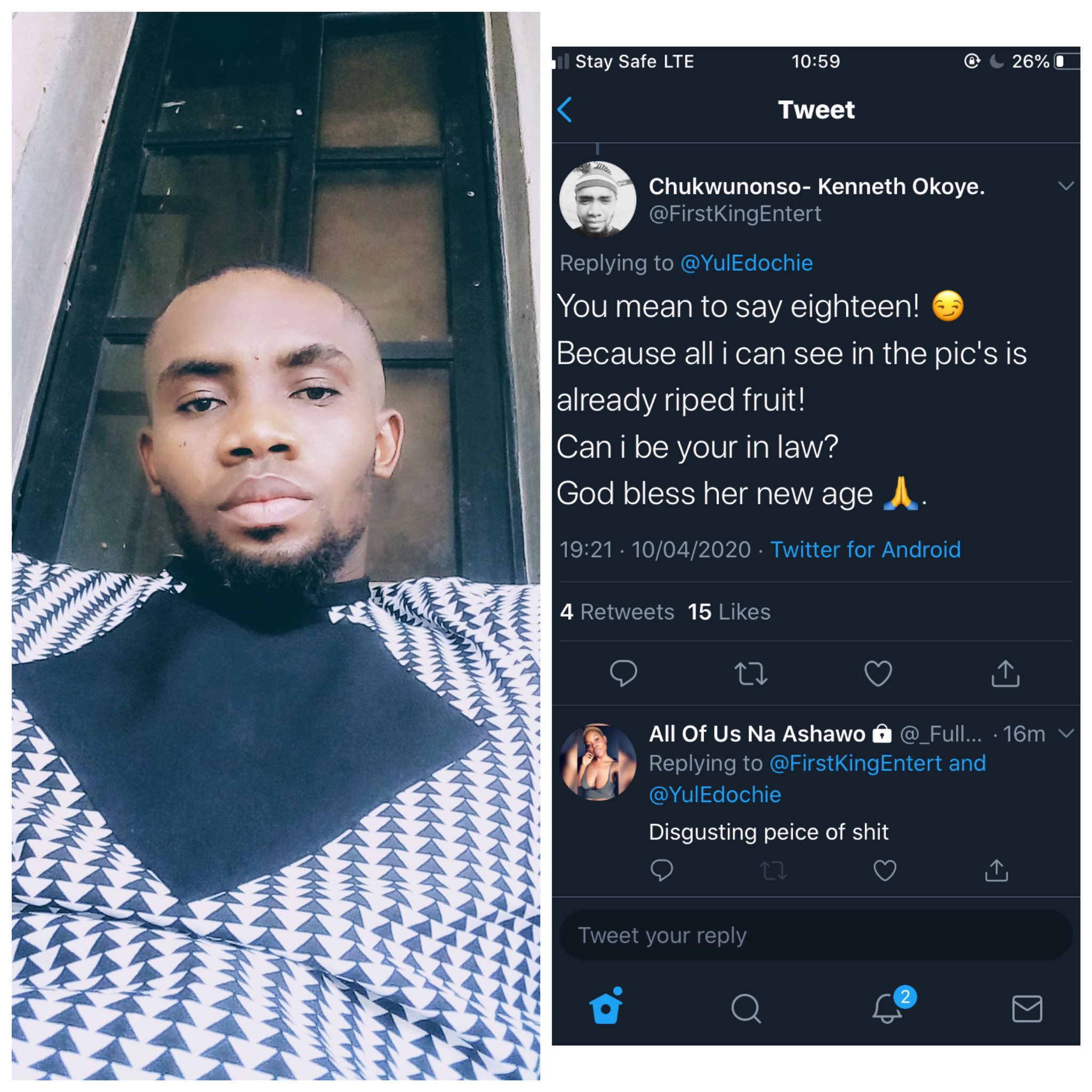 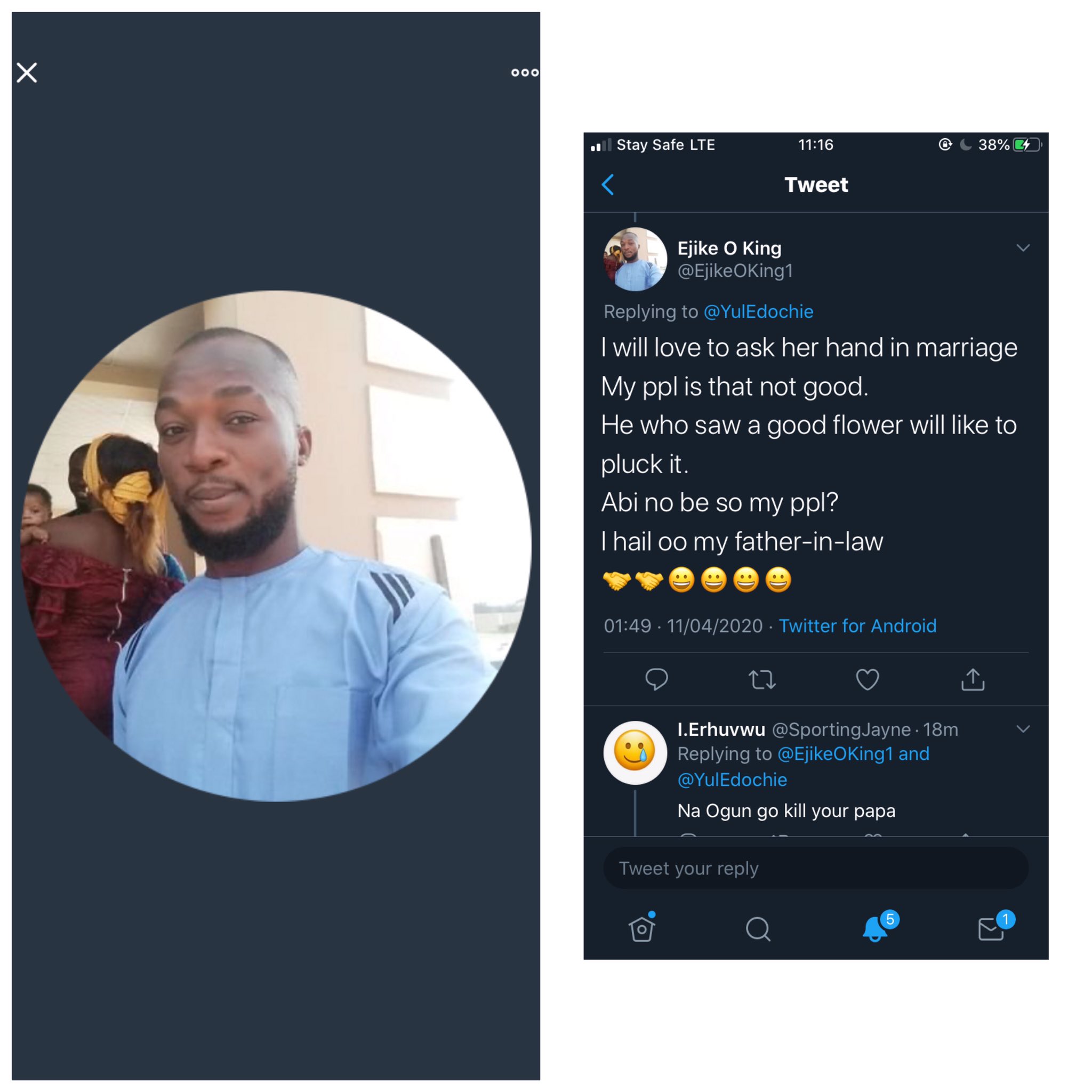 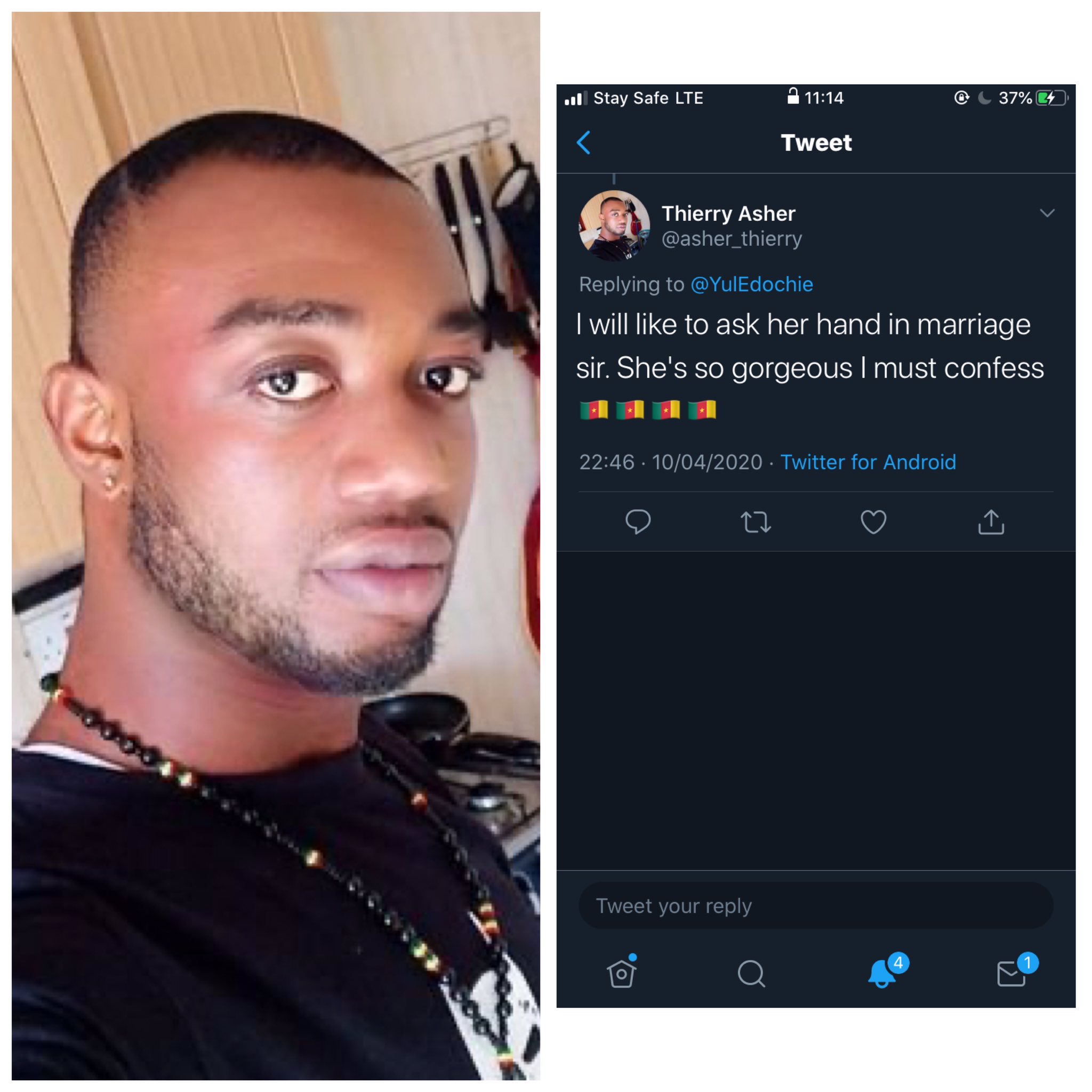 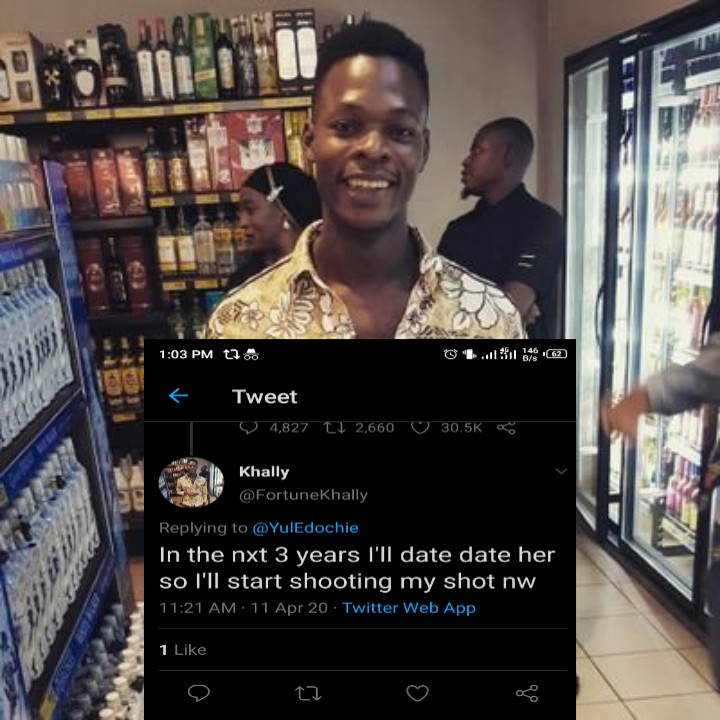 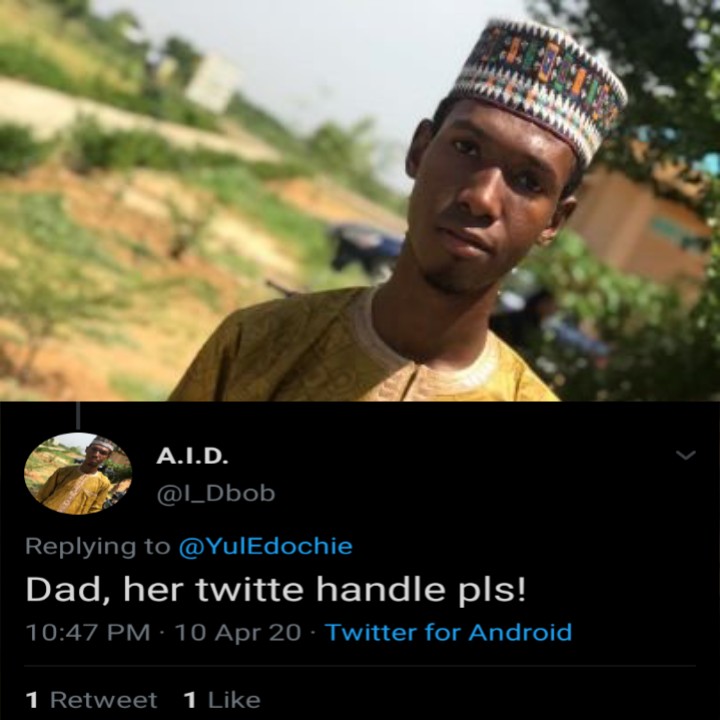 Everything you see here is a sneak peak into the life and reality of young women. Being a teenage girl in Nigeria, in Africa and every other part of the world means having a long queue of men waiting to seize any opportunity to harass you sexually. To them, you are just a flower they are waiting to pluck.

If Yul Edochie had posted the photo of his son at 15, it wouldn’t have attracted this kind of comments. This shows that people still believe it is okay to sexualise a young woman, a teenager who is barely finding her place in this world.

The men spewing trash under Yul Edochie’s tweet live among us; they are our fathers, brothers, friends, uncles, colleagues, teachers, neighbours, clients. We live with them, we gist with them. We know them. They are not aliens who dropped from the clouds. These are the kinds of people we entrust our kids with.

Although we live in a world where feminists , and women in general, receive a lot of bashing and are being accused of being ‘anti-men’, these tweets have again proved that we must never stop talking about sexual assault. We must also match our words with actions and ensure that we fight pedophiles and sexual offenders with everything we’ve got.

As Nigerians, we also need to do away with covering up sexual offenders because they are our friends or family. If your brother or sister rape someone and you cover him/her up, you are no better than a rapist.

If you are one of those who chant “let’s leave them for God” when someone you know sexually assaults another person. Then you are no better.

When sexual offences – and yes, that includes tweets as the above – are matched with grave consequences, people will be better behaved.

See, we live in a ‘terrible’ world, so you have to protect your kids. Note that it’s not the same as being overprotective. One way to protect your kids from sexual assault is to create an environment where they can easily talk to you and open up. A lot of sexually harassed kids cannot talk to their parents, and then the harassment goes on for years.

Create that environment where your kids can easily walk up to you and let you know about that uncle or aunty that is touching them inappropriately and threatening them.

Parents need to also give their kids proper sex education, make them understand what constitutes as sexual harassment or assault.

At the end of the day, you and everyone in the society have a role to play in curtailing sexual harassment. Stop “leaving it for God”. Don’t say “ehn, it has happened, it has happened, God knows best”. Don’t tell the victim to forgive and forget or “let go”.

Let’s all ensure that we stand up against sexual assault and violence.

If you know of any sexual harassment case, you can call any of these numbers: Or reach out to WARIF.

When next you are tempted to conclude that rape and sexual assault occurs because women are “indecently dressed”, remember that Yul Edochie’s 15-year-old daughter was covered up in that photo, yet many men still sexualised her.

Rita Chidinma: Dreading Another Week Of Staying At Home with Your Kids? Read This!