It has been 6 Months of Love, Laughter & Daily Dancing for #BBNaija's Bassey & Wife Nadia ❤️ 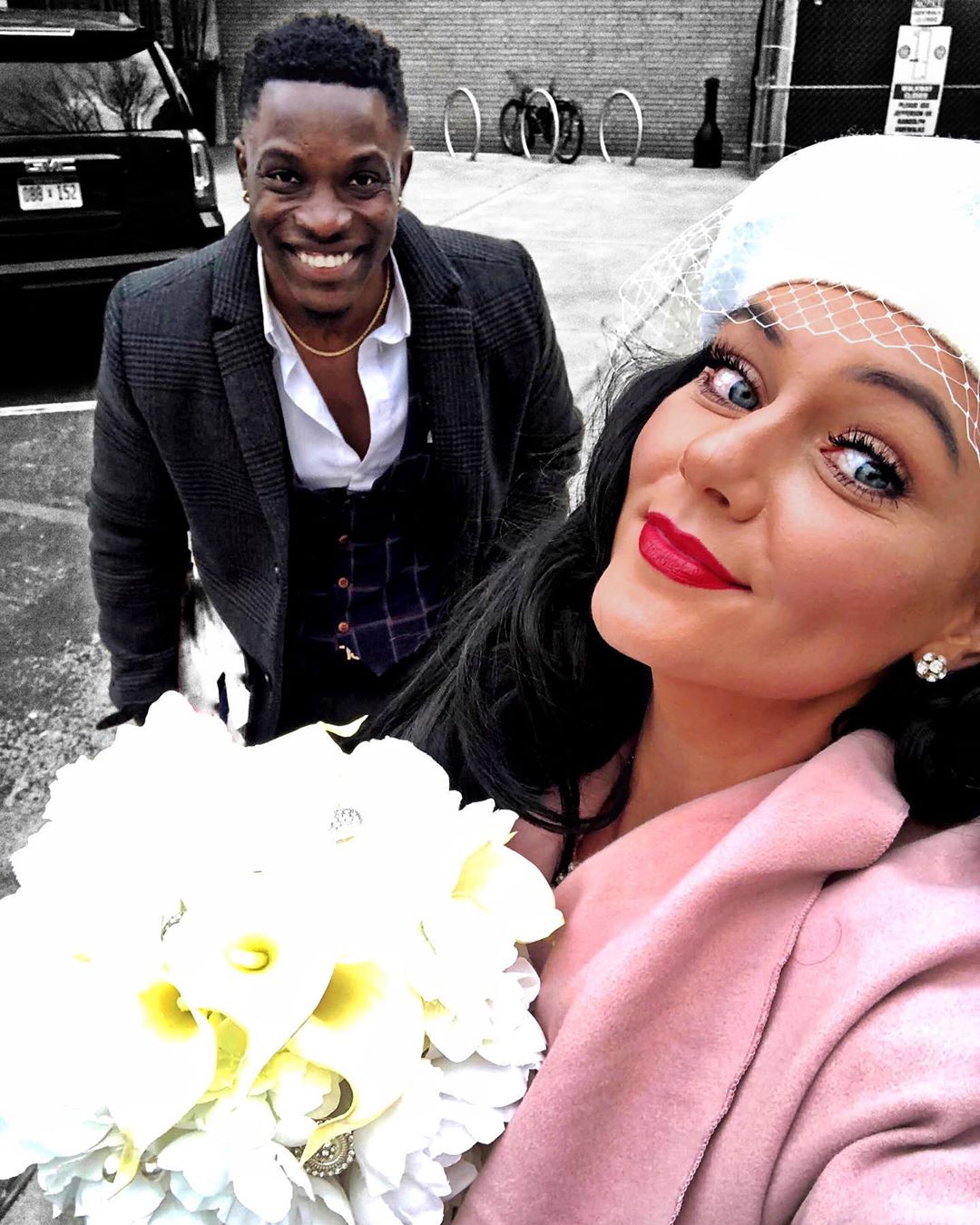 Big Brother Naija 2017 star and fitness coach, Bassey, and his wife, Nadia, are celebrating 6 months of love, laughter, and family. The couple decided to celebrate their “early anniversary” with friends and fans on social media with romantic messages to each other.

Describing his wife as his “love song”, Bassey wrote:

An early anniversary celebration of a RELATIONSHIP of Love and Laughs????. ⁣
I know beyond a doubt, You are my Love Song.⁣
I’ll do this over again with you Omalicha ❤️ ? ⁣

Nadia also took to Instagram to pen down an ardent note. She wrote:

Happy Anniversary Mr. E ?⠀
⠀
Being married to you, is so fun! – daily dancing and laughter, growth and progression. Making the moves we’ve always talked about, and living out our dreams together. Look at us – two marriage skeptics, having the best life being married. ⠀
6 months is nothing in comparison to what we have ahead of us, but … we’ve built our foundation during these months and it’s pretty damn great. ⠀
⠀
And it’s only the beginning.
I just really like you ?, you continue to make me blush.
I love you so much. ❤️⠀ 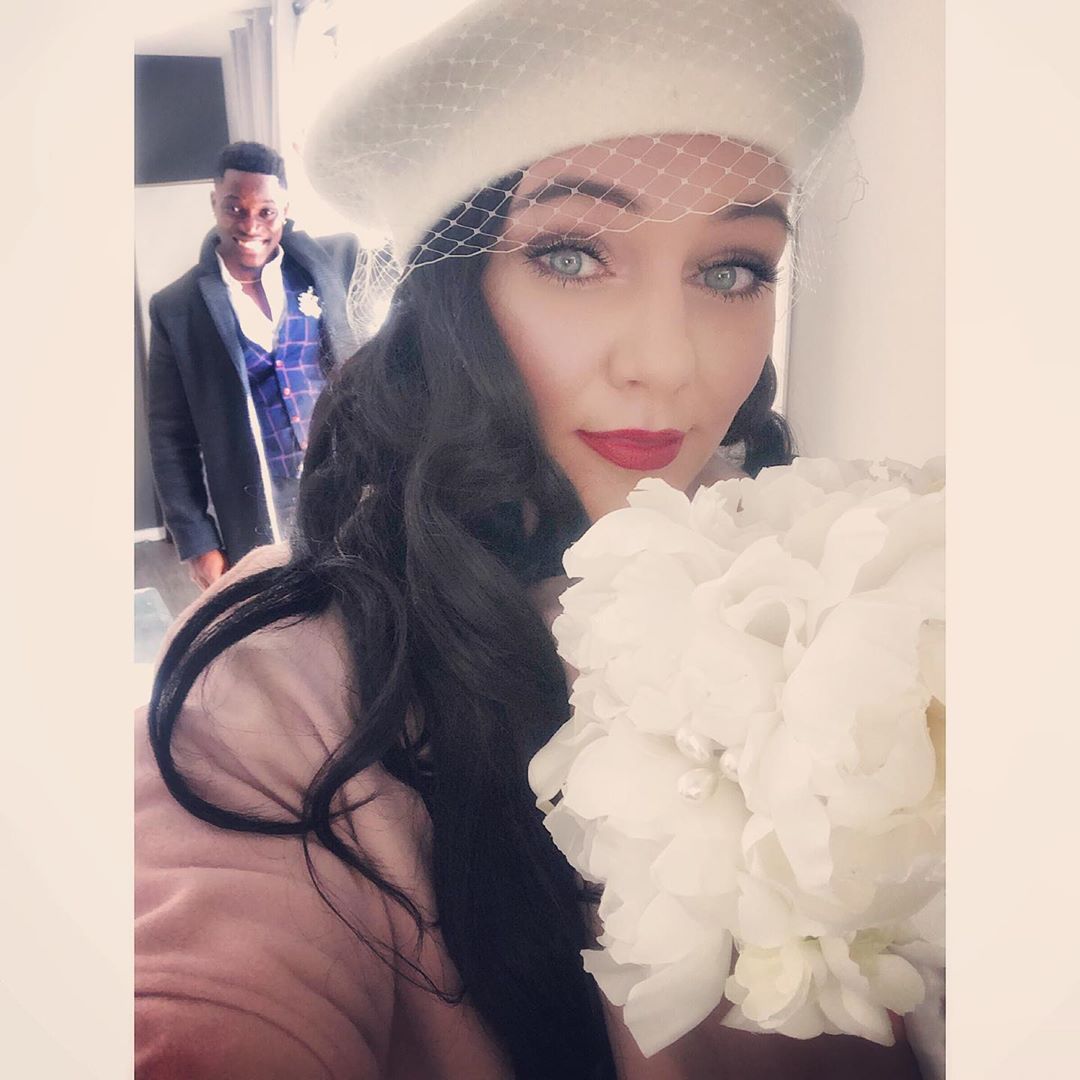 Adele SNAPPED In This New Photo ?