Why Your Foundation Never Comes Out Right, According to Omabelle 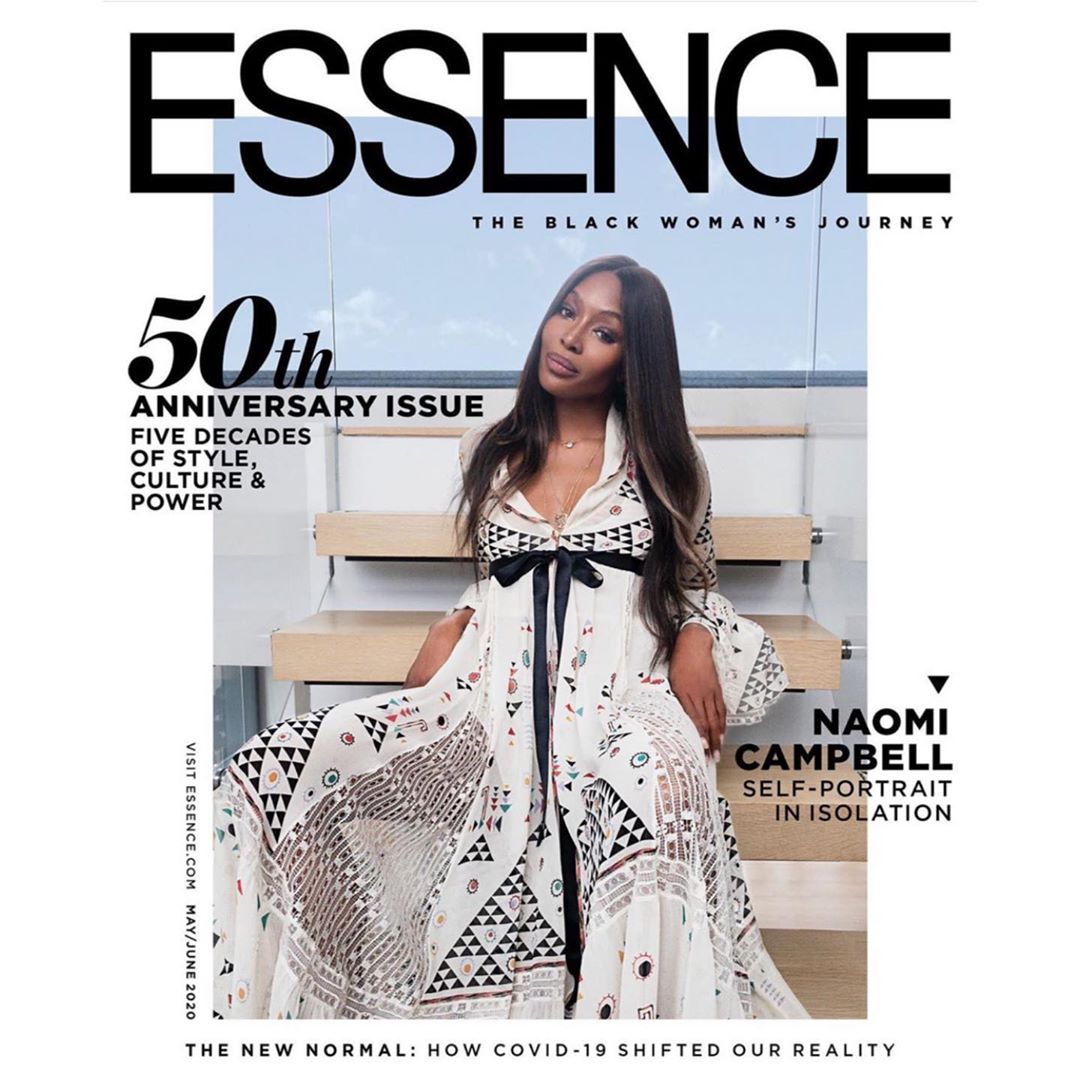 The supermodel prepares to celebrate her 50th birthday later this month and takes readers inside her life with an intimate self-portrait during COVID-19 social isolation. Using an iPhone, Campbell shot and styled all the photos herself, marking the first time she has ever photographed herself for a cover.

On getting featured on the anniversary issue, Naomi Campbell says:

“It was a very special honor and unusual experience for me to be able to shoot and style my own cover for ESSENCE’s 50th anniversary issue”… “While it was a sad reminder for me of all the people in media and production who are not able to work due to the coronavirus, it also brought me hope and encouragement to know that our people and our infrastructures are resilient.”

“Bringing this issue to life in the midst of a global pandemic represents everything that Black women are and illustrates how we will continue to show up for them in the best and worst of times, as we have done for the past five decades,” Luu said.

“Naomi shot herself with an iPhone,” Luu added. “We couldn’t send a team so, she had to do her hair, her makeup and her styling herself. We were on late night calls trying to figure out how she was going to do the shoot with her phone in her hand. Then, we had to do a re-shoot because the photos didn’t come out how we imagined. So, there were technical challenges, there were human challenges; but Naomi did it all without asking any questions, she never quit. What’s amazed me the most about working with Naomi to do this cover shoot during the pandemic is the way that she embraces the fact that she truly controls her own narrative. She’s never waited for people to do for her; she’s created her own opportunities. She’s been a pioneer in so many ways and now she’s a pioneer in ESSENCE history because she’s completely and literally controlling her own narrative in this issue from the cover to the in-book story. “ 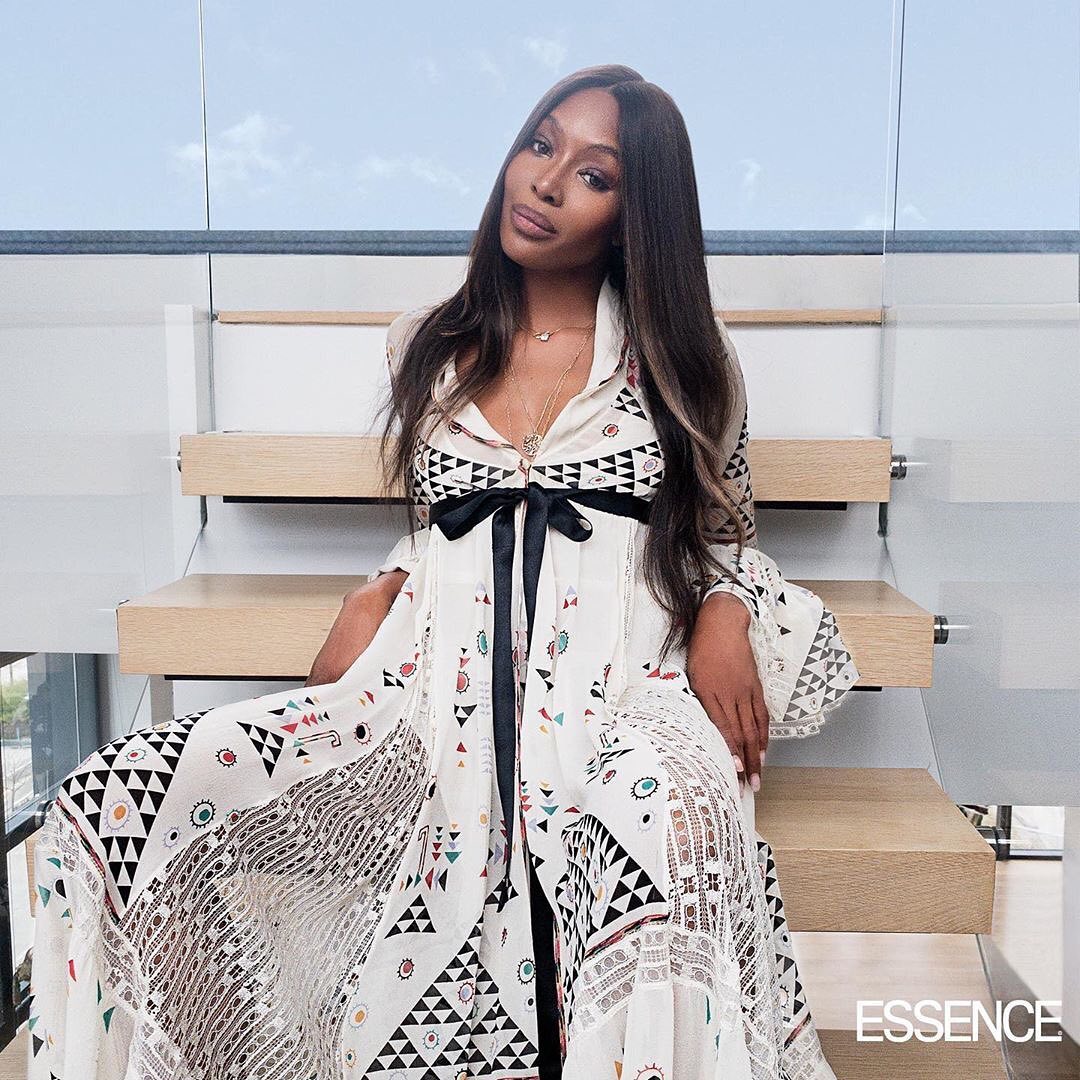 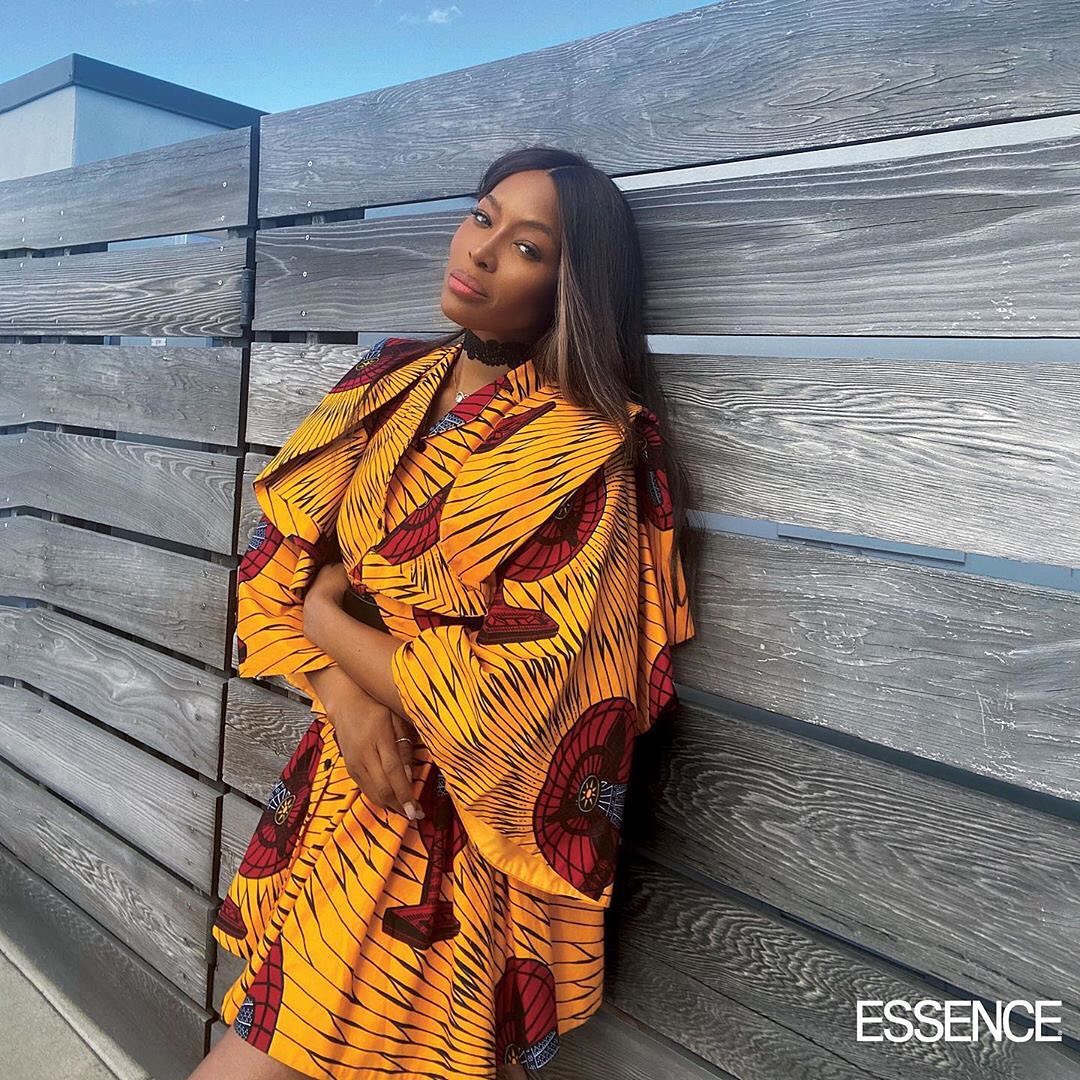 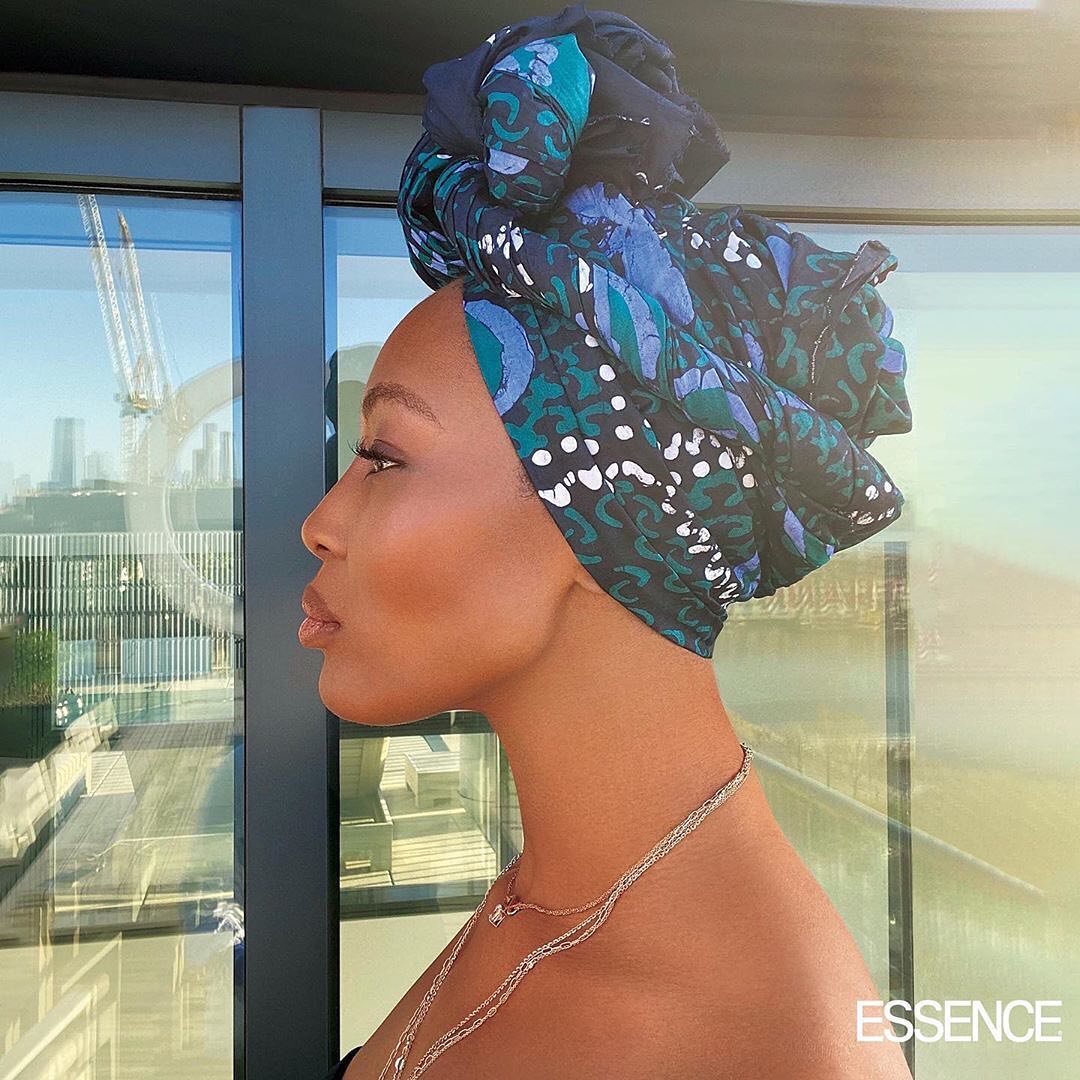 You can read the full cover story on ESSENCE.