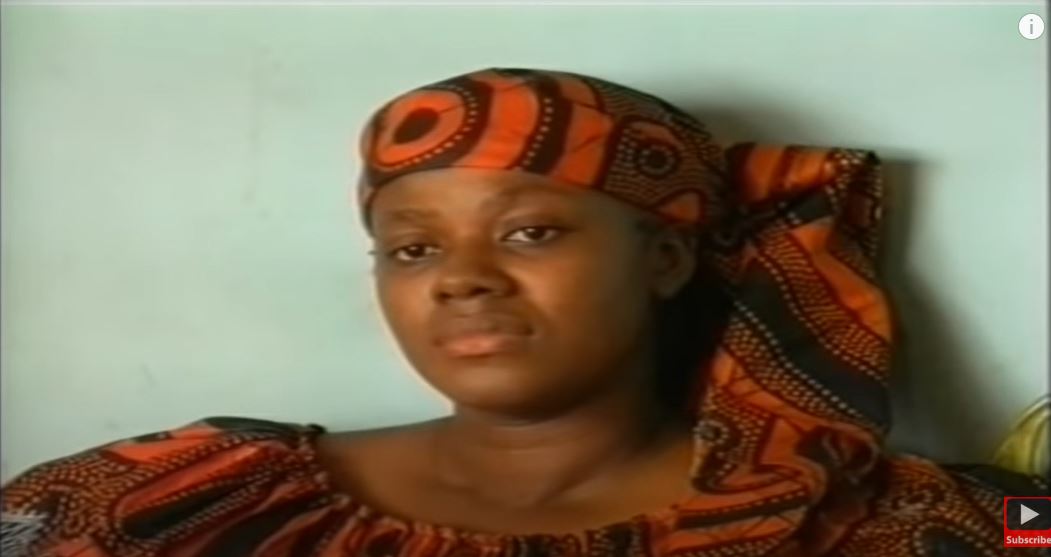 If you have been following our #BNMovieFeature series, then we are sure you are enjoying some amazing classic Mount Zion movies showing all through the month of May.

Mike Bamiloye‘s Mount Zion Film Productions take up a significant role in the movie industry of Nigeria and it is worth mentioning that most 80s and 90s kids grew up watching these Christian movies which also played a crucial educational role because there were such topics as consequences of sin, the difference between good and evil, the importance of good morals and so on.