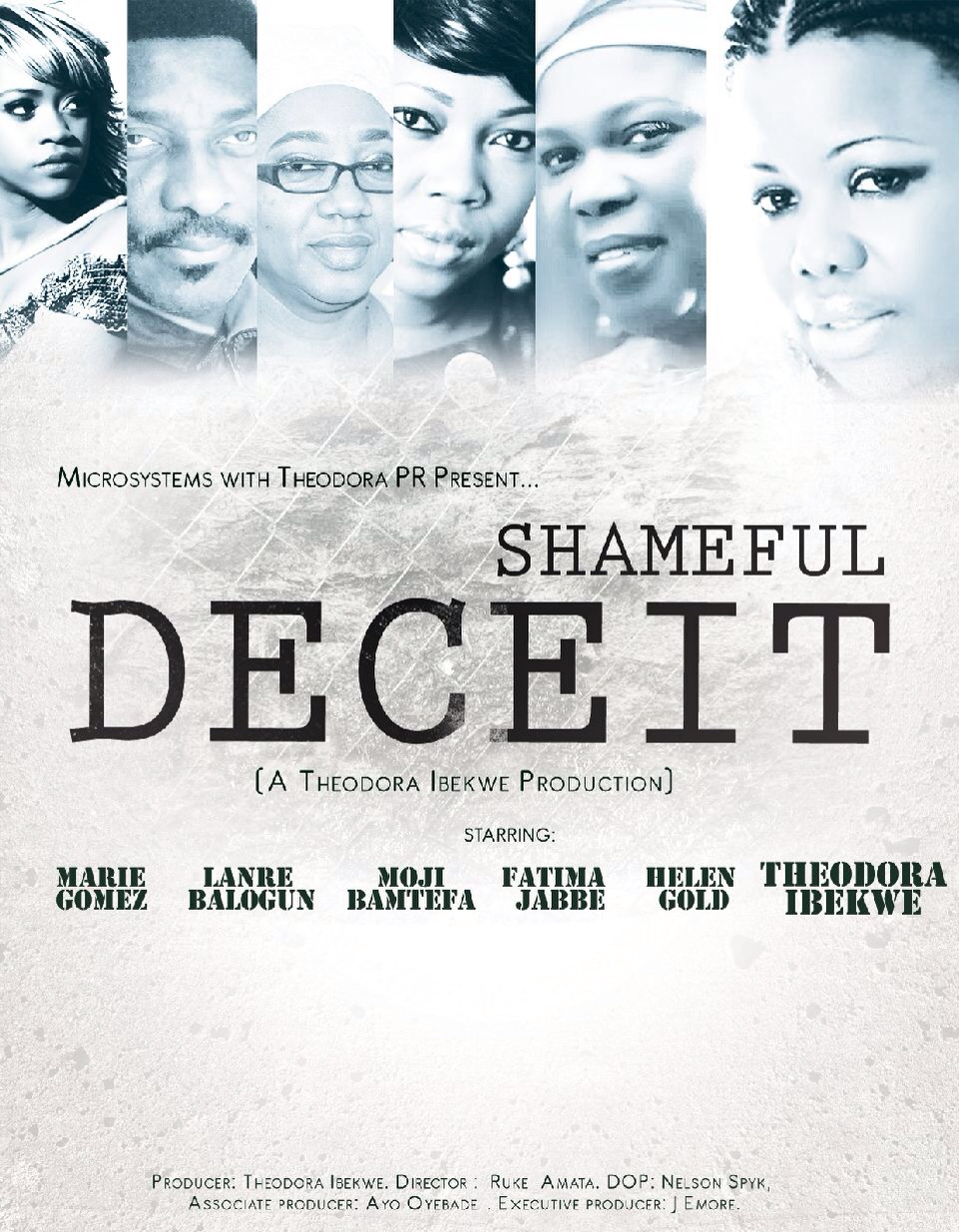 The touching story in centered on Elizabeth who divorced her unfaithful and philandering  husband, and she’s unable to carter for their daughter. Her biggest mistake is leaving their daughter with the mother-in-law.