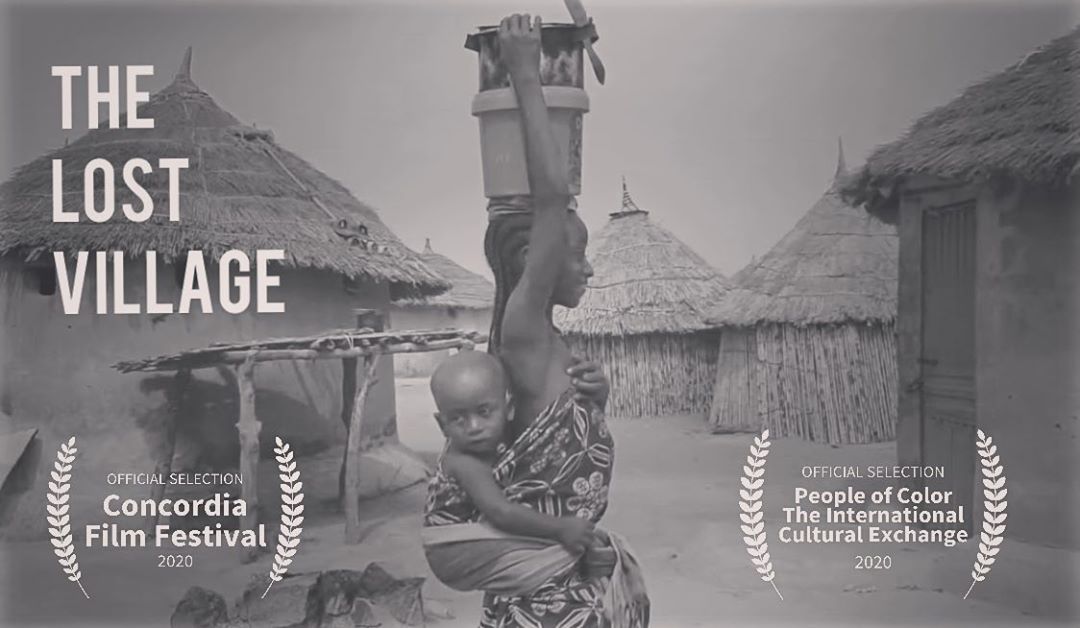 The official nominations for the People’s Choice Award for the 2020 Moment International Film Festival, have just been released and “The Lost Village“, a short film by Nigerian-American filmmaker, Kaelo Iyizoba was nominated.

The film has also been selected for the Concordia Film Festival 2020 and the People of Colour The International Cultural Exchange.

Kaelo says it’s the story of survival of Ardo Nahulmi, a small village located just outside the Abuja city centre.

Open to the public, the aim of the festival is to celebrate excellence and create a stage on which the foremost filmmakers will take home $10K in cash to fund their next project.

Please vote for my short film at the Moment international film festival, it is the only film from Nigeria/Africa competing. The Link is in my bio! ??