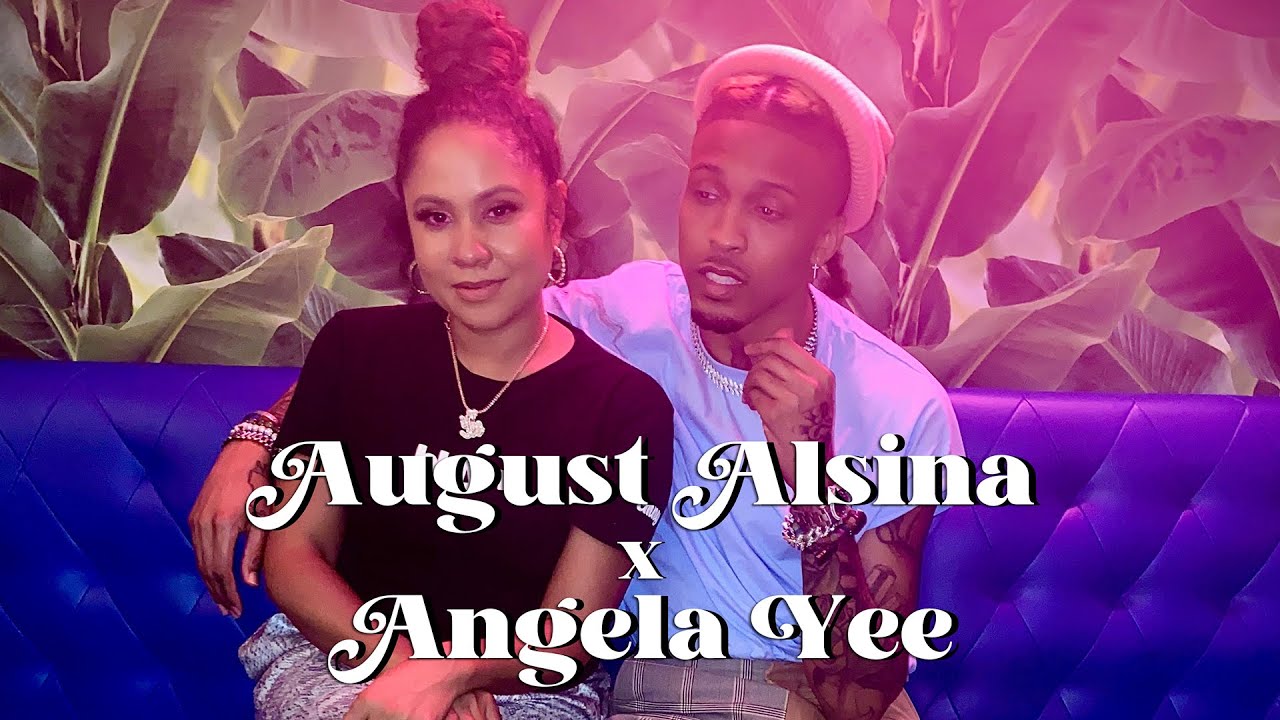 August Alsina has jumped back into the music scene with his new album “The Product III: stateofEMERGEncy” and the documentary series that accompanies it.

In this exclusive hour-long interview with Angela Yee, the singer opened up on living with a rare autoimmune disease, the loss of his sister, Chandra, who died in late 2018 after a battle with cancer, his relationship with his parents, and his alleged relationship with Jada Pinkett-Smith.

On the loss of his sister

I remember standing over my sister, weeping, wailing. I can remember my cousin kept pulling me off of her, saying ‘She’s gone. You gotta let her go, little did (my cousin) know, I wasn’t only weeping about my sister, I was mourning myself. I was grieving myself as I knew it, because I died in that moment. Who I was, everything that I thought that I was, everything that I thought I knew about myself, it died. I couldn’t be that human being any longer. I saw my sister die and she never got to live her full life.

On his alleged relationship with Jada Pinkett-Smith

I actually sat down with Will and had a conversation … He gave me his blessing and I totally gave myself to that relationship for years of my life, and I truly and really, really, deeply loved and have a ton of love for her. I devoted myself to it. I gave my full self to it. So much so that I can die right now, and be OK knowing that I fully gave myself to somebody … Some people never get that in this lifetime.

On his rare autoimmune disease

It just eats your nerves and it ate my nerves inside of my legs and I was done for and I had to fight for my life. I was in the hospital, had to go to physical therapy, rehab and I am still fighting for my life, still teaching myself to get stronger to be able to move around.