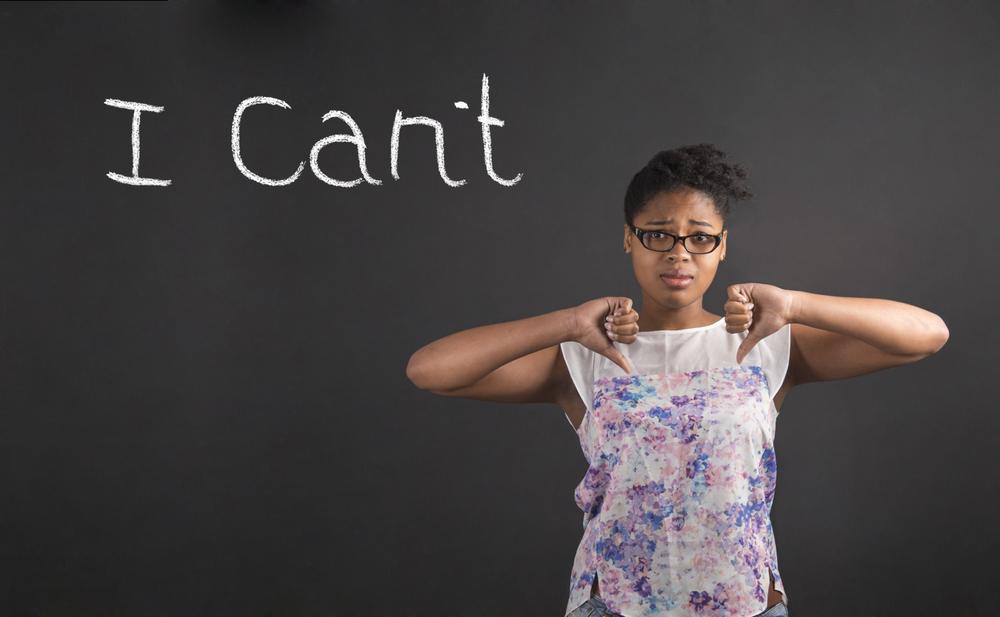 With so many things grasping for our attention and time, it’s easy to get overwhelmed and overburdened. But what would happen if we learned to simply say ‘no’?

Saying no is a radical form of self-care because it helps you prioritize your well-being over your obligations and relationships. Of course, there are deadlines to meet, conversations to have, and things to check off your to-do list. Everything can seem pressing and urgent, but boundaries help us prioritize what we need to do right now versus what we can do later when we’re less stressed, more energetic, and generally well.

If you’re overwhelmed from a long day of work, it may not be a good time to listen to other people talk about their problems. When you’re in the mood to relax, it’s okay to decline an invite for a night out in town. Boundaries help keep us connected without becoming enmeshed. Here’s what I’ve learned about the word ‘no’, and what saying it more often than not has done for me.

“No is a complete sentence” – Oprah

When I first heard this simple statement, I wrestled with it for quite some time. I thought my ‘no’ needed an explanation or at least a counteroffer. I thought negotiating my ‘no’ would make me seem nice and selfless, but I’ve come to realize that ‘no’ doesn’t need to be nice or selfless, it just needs to be said.

You saying ‘no’ is not really about being hard or cold, it’s more about being assertive enough to stand up for yourself despite the pressure coming your way. You don’t owe anyone an explanation. I realized that pretty early and I’m glad I did. I realized that I wasted a lot of time going back and forth with people about why I said no. Whenever my ‘no’ was met with a rebuttal, I’d find myself in negotiation over my own boundaries. When I refused to engage beyond necessary, people learned to accept my answer as final. Now, once I state the boundary, I lovingly enforce it.

I love myself enough to know when I do not have the energy to give. I love them enough to not give them any less than my best. When I’m tired, sad, and stressed, I’m not the best friend, colleague, or brother. I say things like, “I would love to hear about your good news! It’s just right now, I don’t have the energy to give you the praise you deserve or celebrate with you like I really want to. Do you mind if I call you back later after I’ve had a chance to rest?” If there are other considerations to be made, I suggest them. If I have more of my time, effort, energy to give, then I offer it when it’s there, instead of people demanding it when it was not.

Saying ‘no’ to others says ‘yes’ to you

Saying no to others taught me how to say yes to myself. Every time I denied a request or declined a call, it was a small, revolutionary act of saying yes to me. I said yes to rest instead of talking to my friends on the phone. I said yes to my projects instead of helping out someone else when I didn’t have the resources to share. We’re always prioritizing other people. We say yes when we want to say no, or maybe, or not right now. Each time we say yes, we pour from our proverbial cup. Too often we’re pouring from a glass that’s already empty and then we wonder why we’re tired, upset, and resentful.

Saying no freed up a lot of time and energy. It’s more important now than ever to give ourselves room and space to breathe, relax, and just be. For me, it looks like turning my phone on DND and then dancing around my room. Sometimes, it looks like taking myself on a nice date or getting caught up on my rest. Whatever it looks like, you’ll have space for it when you make the space for it.

‘No’ teaches people how to love and respect us

Implementing boundaries may seem scary. No one wants people to think they’re mean, but what message do you send to people who are allowed to engage with you without any boundaries? Think of it like this: why would anyone who loves and respect you become upset when you love and respect yourself?

Saying no brings us closer to ourselves and further away from distractions. It brings us peace as opposed to resentment. It brings us rest instead of weariness. ‘No’ frees up our time. It creates space for our hobbies, families, or activities that bring us joy and peace. By clearing out the distractions, saying no leaves us with ourselves. Are we comfortable with that person? Do we even know ourselves? Saying ‘no’ to others allows us to explore who we are, what we like, and what we need.

So yes! Let’s normalize saying no.

Peter Molokwu is a Community Manager and a creative. He is a passionate volunteer at Lagos Food Bank Initiative which is aimed at fighting malnutrition and hunger in Lagos state. He has a degree in Mass Communication as well as certifications in Brand Management, Storytelling, and Content Marketing. Apart from writing, volunteering, and chopping life, he enjoys photography, editing and travelling. For conversations, he can be reached with the email [email protected]