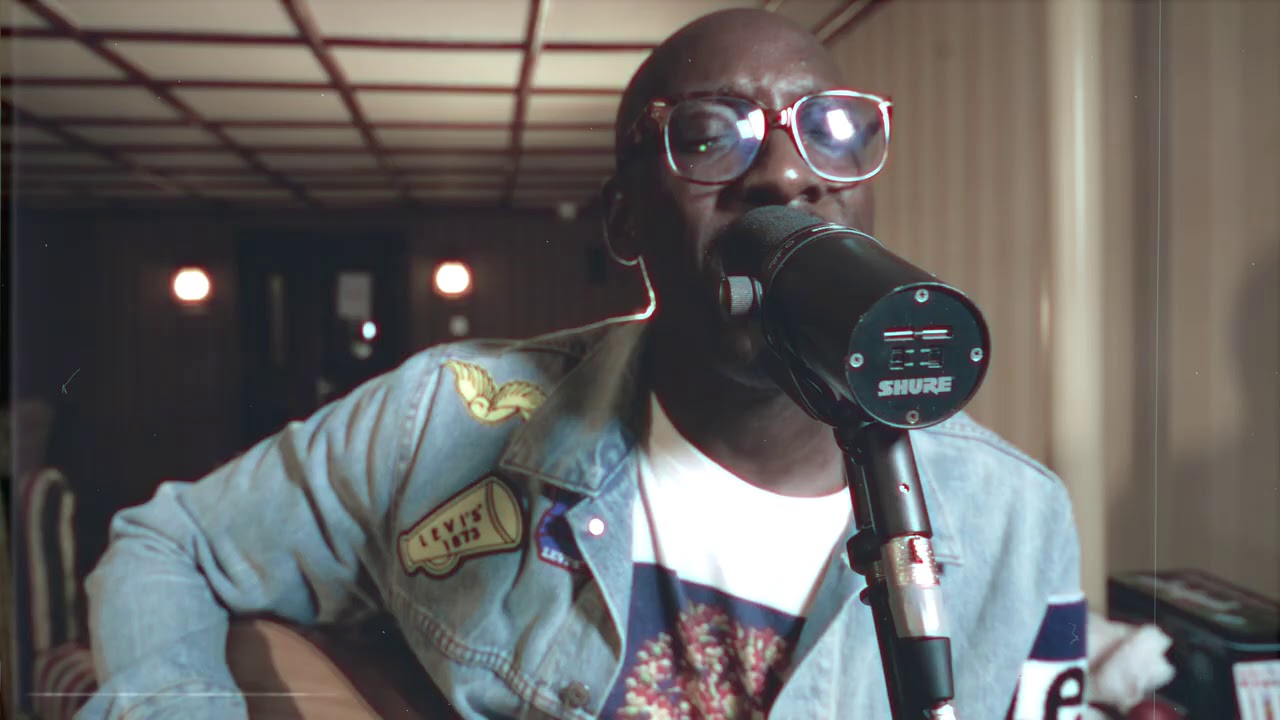 Bien-Aimé has shared the acoustic version of Sauti Sol‘s song “Feel My Love” and it’s such a beautiful rendition.

The acoustic version was done with vocals from Bien-Aimé, keys from Mutoriah and the guitar from Yvan Kwizera. The recording engineer was Sam Sounds.

Check out the original song here and listen to the acoustic rendition below.