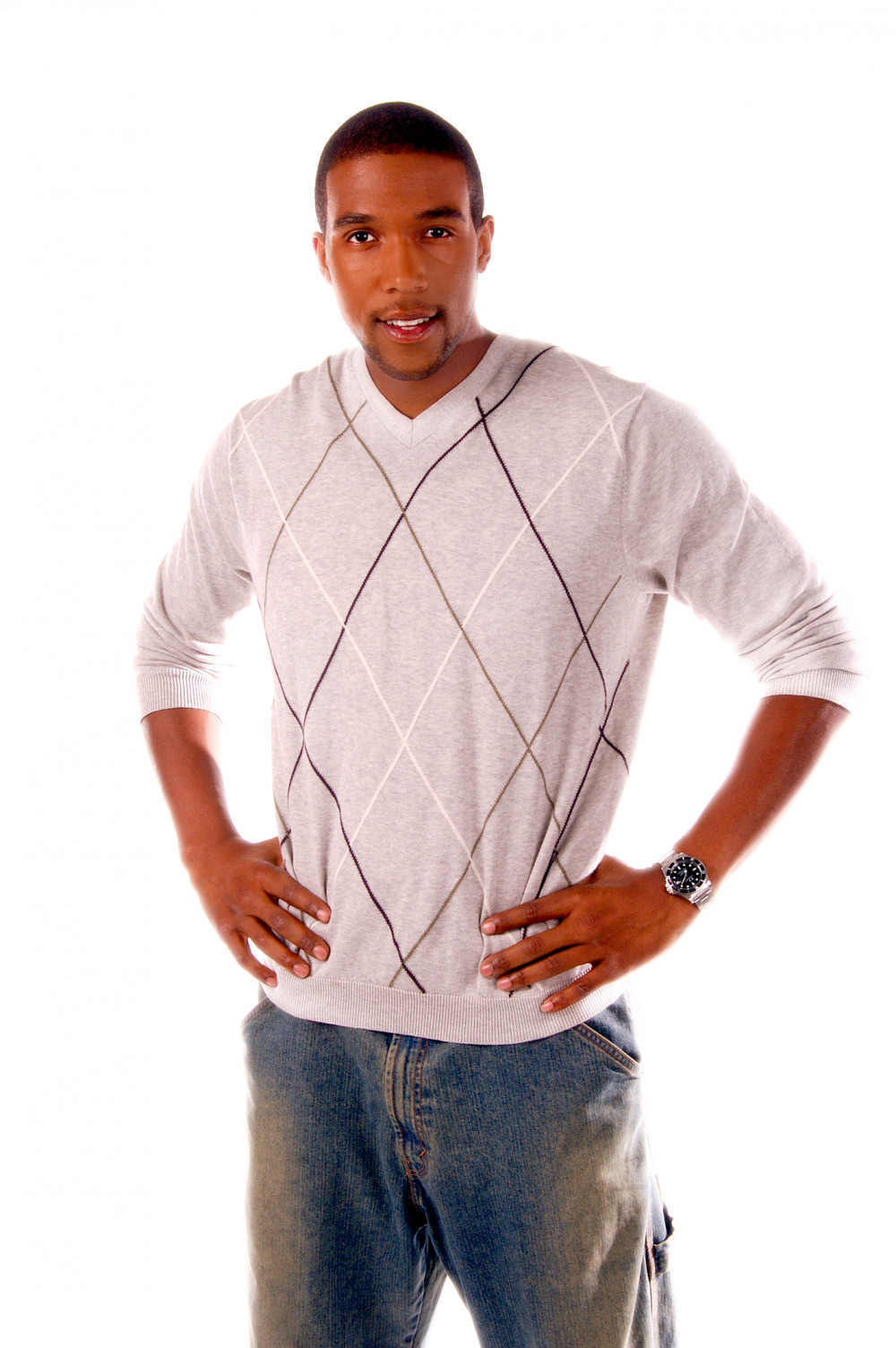 Everyone living in Nigeria knows that when it comes to leadership and governance, Nigeria, as a country, has failed.

Nigerians, as a people, have also failed. If there is one thing lack of leadership and proper governance has done to Nigerians, it is that many people in Nigeria are living their lives and going about their daily duties with little or no expectations from their elected leaders. There’s no electricity? We buy generators or fix solar panels in our homes. No security? We pay local vigilantes to watch over our neighbourhood at night. Bad roads? Nigerians find a way to manage it. Bad economy? Everyone will find a way to survive laslas. Bad policies? We cry for a while and then adjust.

The ripple effect of Nigerians solving their own problems is reflected in the way many Nigerians are not actively involved in the political happenings of the country, the lackadaisical attitude we have towards governance, and the huge disparity between the governors and the governed. Those in positions of power are now invincible – a bunch of thieves who cannot be prosecuted by the law and are not accountable to the people.

While it is good to be a problem solver and an independent individual who does not have to ‘wait’ for the government to provide basic amenities for you to thrive – which is their job anyway, Nigerians have failed to look into and understand the systemic policies and actions that drive and aid those elected into power. This nonchalance to political systems, governance, and elected persons has aided a rotten political – and leadership – system and has created an environment where politics and leadership positions are seen as avenues to embezzle funds and get rich quick.  That is why when we (citizens) vote, we watch out for that candidate that ‘looks good and morally upright’, a candidate that looks and sounds like he won’t steal funds and has the interest of the people at heart. What we fail to look into is the system they are going into. A political system that makes thieves and monsters out of people we perceive to be ‘morally upright’.

Haven’t we noticed a pattern? The majority of people in leadership positions in Nigeria steal and cheat the people they are meant to govern. It isn’t political alone and it doesn’t have to be a powerful position. These little actions of thievery are reflected in that mechanic that takes charge of your car. That landlord that wants to rent his ‘mai-guard’ house for 400,000 Naira. That taxi driver that insists on collecting 12,000 Naira from Ikorodu to Lekki. The more advanced forms of thievery will be seen in those SUG executives in the university who do not fight for students but keep enriching their pockets and living like millionaires on campus. The CLO of an NYSC group that stole money for the project and pocketed the monies meant for all the corp members. The Manager of an organisation who refuses to pay salaries and travels to Dubai every second. The LGA Chairman whose Local Government Area does not have streetlights or good roads, yet he keeps buying houses and cars on taxpayer’s money.

The most advanced form of thievery is the most glaring. It is also the one where Nigerians are powerless. Like where the NDDC Acting-Chairman, Daniel Pondei, pretended to slump while being interrogated on why funds were mismanaged. Like Asari Dokubo saying that the embezzlement of 81 billion Naira by the Interim Management Committee (IMC) of the Niger Delta Development Commission is “mere pickpocketing”. Like a snake or monkey swallowing millions and millions of Naira. Like other business owners being stifled because you want to give one person market monopoly.

Every system in Nigeria – from the lower class, to the middle class, and then the upper class reeks heavily of corruption. This is proof that corruption in Nigeria is not about who we elect or do not elect, it is about the system we have allowed and encouraged through the years. As long as this system is beneficial to those in power and detrimental to the common man, we will go through the charade of voting every four years and not experiencing any positive change.

To change this wretched system is to, first, change yourself and your perception towards leadership and money. There is no fast money anywhere, we all have to learn to work, exercise patience, and let our work fetch us money. If, as a SUG executive or CLO of an NYSC group, you are already embezzling funds meant for a project, how much more when you are made a Local Government Chairman or a governor?

To pay attention to Nigeria’s political system, we have to start by paying attention to the political system of secondary schools, tertiary institutions, and the National Youth Service Corps. That is where many of our thieving politicians sprung from. “They are just small boys and girls stealing small money”. No, these small boys and girls will hold powerful positions in the future and eventually suck the country dry. It is the little rocks that build up to become an insurmountable mountain. As we learn to walk our way through the many hurdles the Nigerian government throws at us, we have to learn to demand more from them.

This should start with your Local Government Representative. Do you know him/her? Do you know who is representing you at the House of Reps? Do you know your senator? Do you know your commissioner, minister, perm sec, the Directors of government institutions – like NNPC, FIRS, NIPOST, the Inspector General of Police, and so on? We can demand accountability, professionalism, and transparency from the people at the lower rung of governance and politics before demanding from the President. When we fix these ‘little institutions’, we can demand more at higher levels. Corruption is not just the Federal Government recovering funds that they cannot account for anymore, or the state governor introducing terrible policies and making money off the discomfort of citizens. Corruption is also the Chairman of the Landlord Association taking part of the contributed money, meant for the development of the estate, to buy Benz. Don’t leave him for God, let him face the law. Let him be accountable. That way, when he is given bigger roles, he would know that stealing other people’s money has grave consequences. If the SUG president embezzles funds meant for the students, get him arrested. Let him face the law. In the future, he would be wary of stealing people’s money.

Before you vote for a candidate who “has the fear of God”, remember that an ex-Governor, James Ibori, who spent years in prison for stealing came back to Nigeria and had thanksgiving in church. So many politicians also cry and faint just to get the sympathy of Nigerians. Don’t let any politician bobo you. Voting for people we think are ‘good’ has done us more harm than good. The best way to have an economically sound and corruption-free nation is to change the political system we operate, starting from the smallest political and leadership positions.