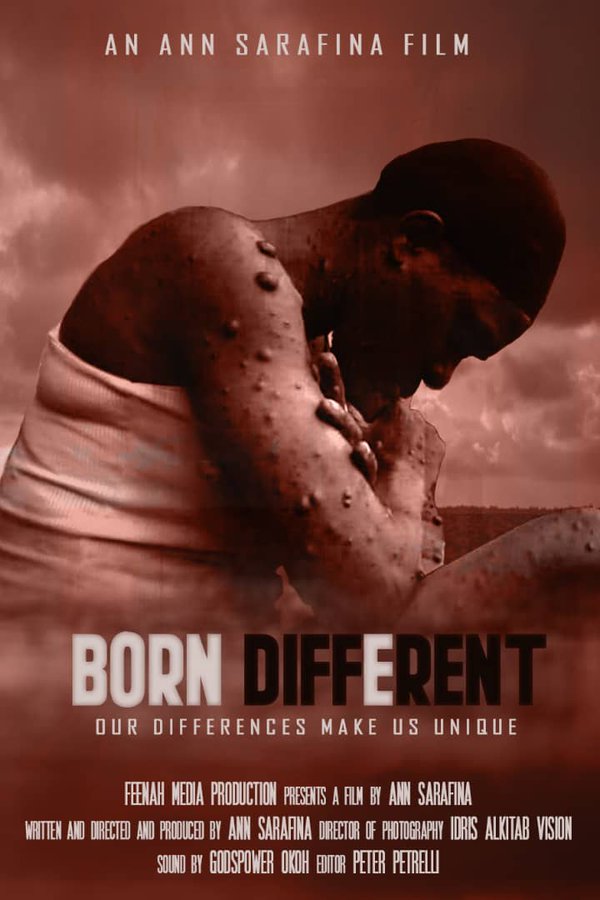 In 2019, Grace Okhimhe had attended a job interview with the same hope we all carry to interviews: that she would get the job.

However, Grace wasn’t even allowed to interview for the job. Because she lives with neurofibromatosis, a condition that has left tumors all over her body, she was walked out of the interview.

Grace’s story touched filmmaker Ann Sarafina, who became committed to tell the story of this disease that causes so much stigma. “Make a documentary about her condition,” she thought.

And now that documentary, which humanises a much maligned reality, has arrived. It’s titled “Born Different.”

Ann says about the documentary:

The story revolves around Grace Okhimhe, a lady born with a skin disorder – Neurofibromatosis. She talked about her struggles living with the condition – the stigma and humiliation she faces daily and how she was able to build her self esteem regardless.

The film was made with zero budget. I just had the burning passion to correct the impression a lot of people had about people living with Neurofibromatosis. The humiliation and stigmatization they face daily is damn traumatic!