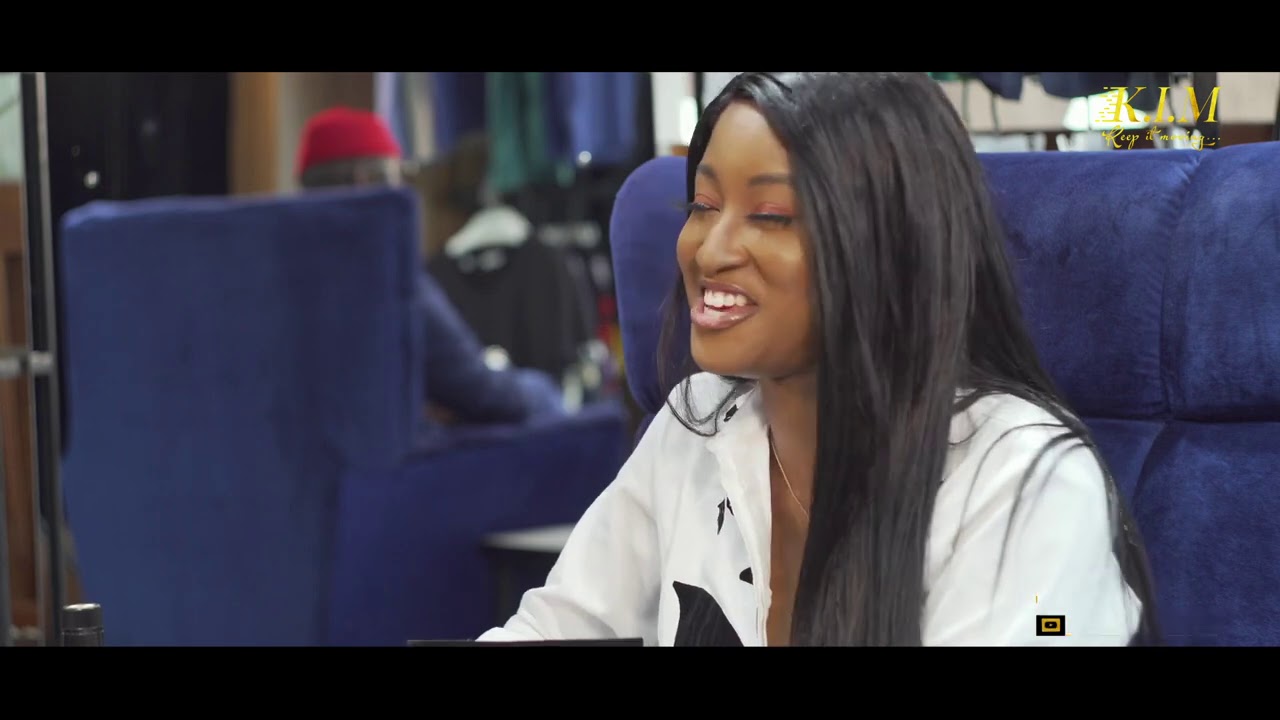 “Keep It Moving” will feature conversations from fashion to lifestyle to all the juicy teas of what’s trending. On this episode, she features Nigerian health economist, nightlife tycoon, businessman and Nollywood movie producer, Charles Okpaleke, widely known as Charles of Play.

The film maker revealed that a conversation about Nigerian films, with his wife inspired the recreation of Nollywood classic “Living In Bondage: Breaking Free“.

The business tycoon also talks about his upcoming projects, revealing that recreations of more Nollywood classics like “Rattle Snake“, “Nneka The Pretty Serpent” and “Glamour Girls” are already in the pipeline.