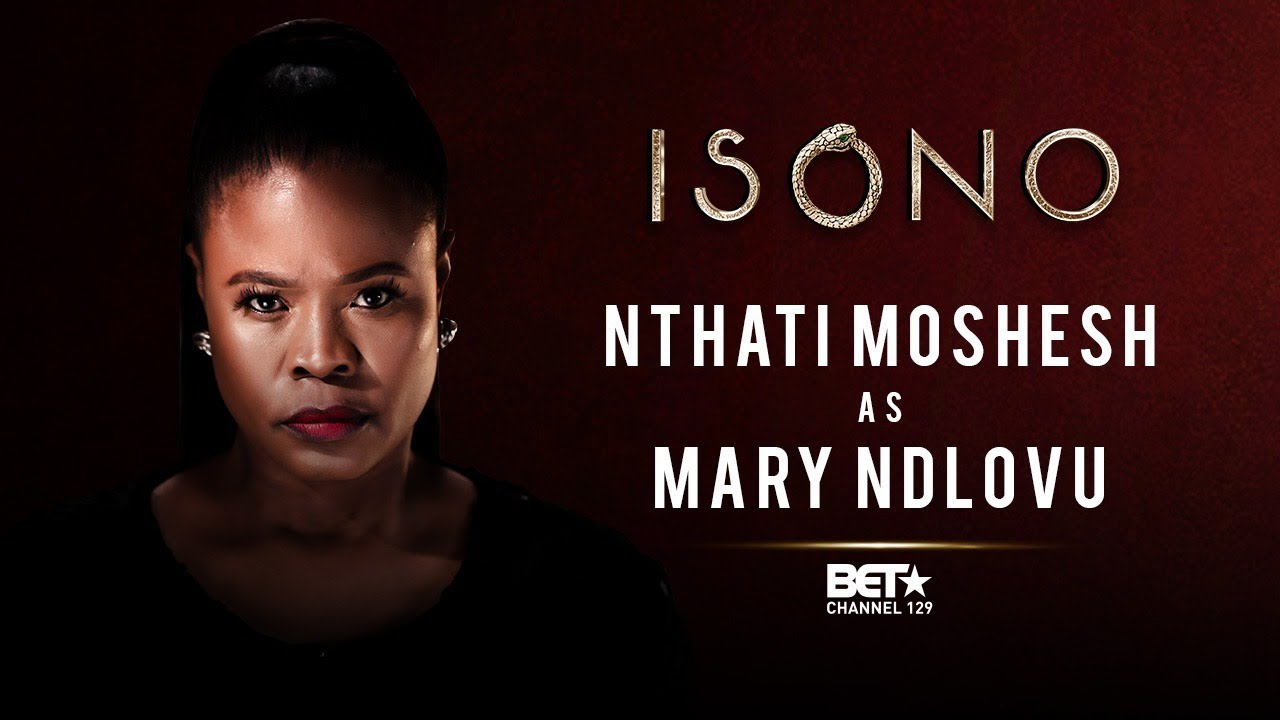 Set in the East Rand of Johannesburg, Vosloorus, “Isono” is the story of a heroic son (Gabriel) – born into a dysfunctional family – who searches within himself for the strength to stand up against a powerful and evil matriarch (Mother Mary) who will stop at nothing to serve her own needs.

Isono (The Sin) features a star-studded local cast which includes Nthati Moshesh and Rami Chuene. Nthati plays the protagonist and the antihero Mary, a ruthless woman of faith. Rami plays Jumima aka Juju, an eccentric gossipmonger.

Watch episode one below: