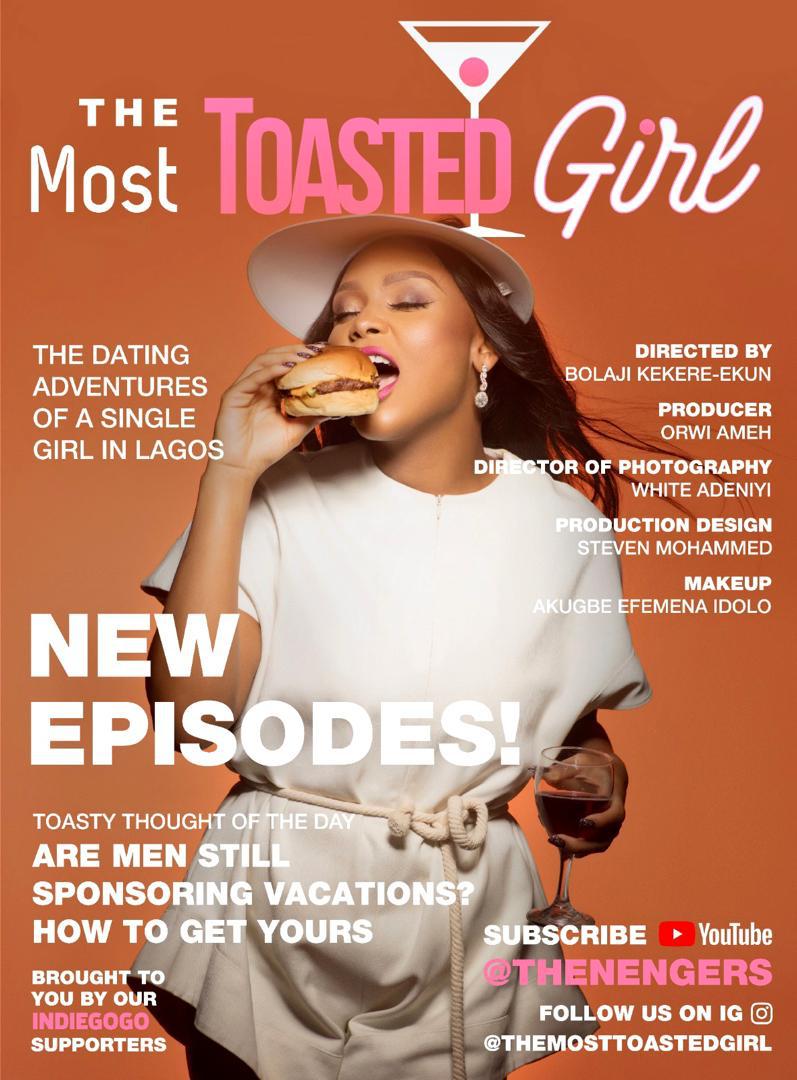 There’s a new web series coming to your YouTube timeline that’s bound to get you laughing and thinking about all the drama that goes into love and dating.

“The Most Toasted Girl” produced by Orwi Ameh and directed by Bolaji Kekere-Ekun, explores the experiences of young women in the crazy world of dating in Lagos!

The show will be premiering every Thursdays, starting with Thursday, September 24, 2020. 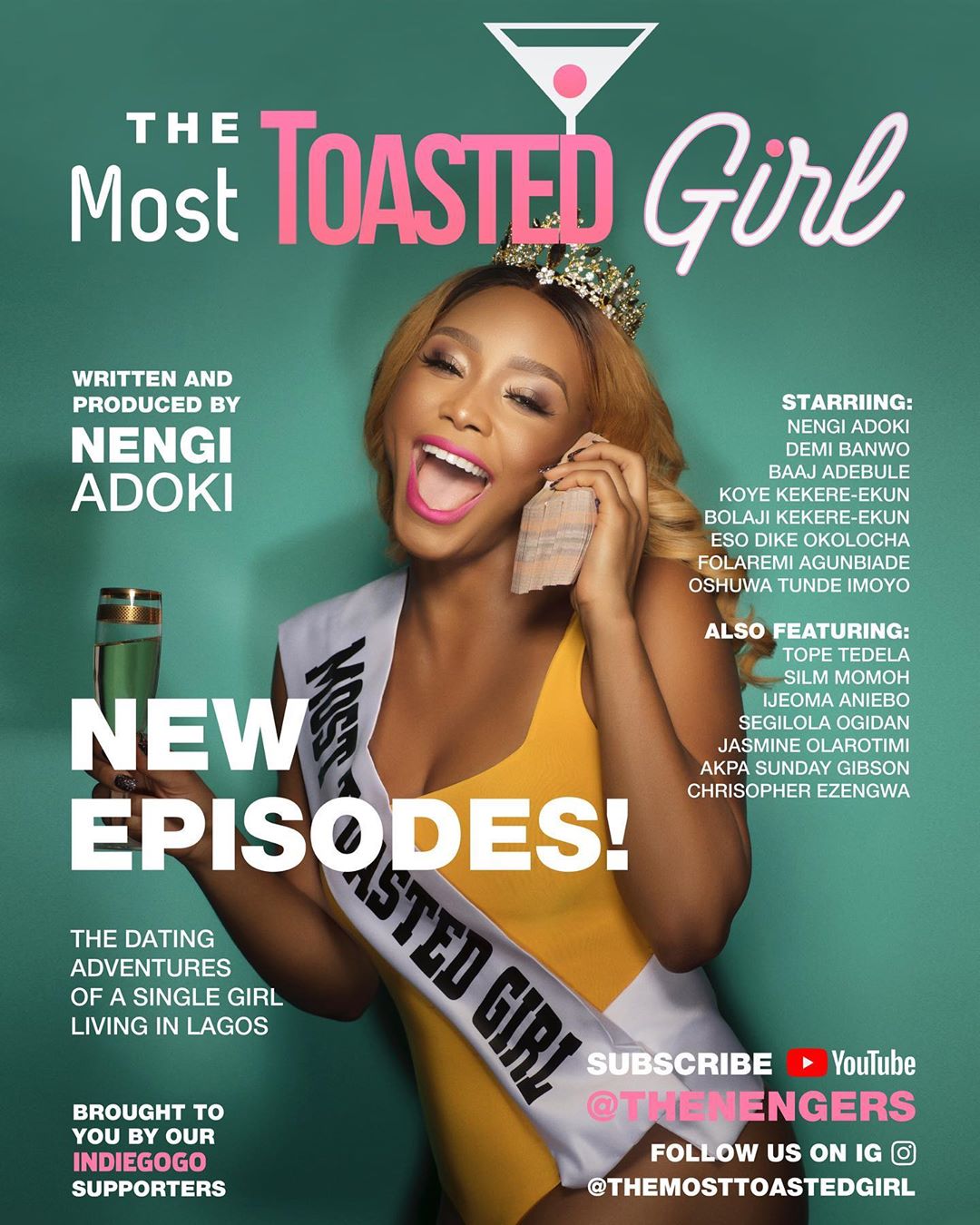 Some episodes were previously released, but not to worry, you can catch on episodes 1 to 3 below: