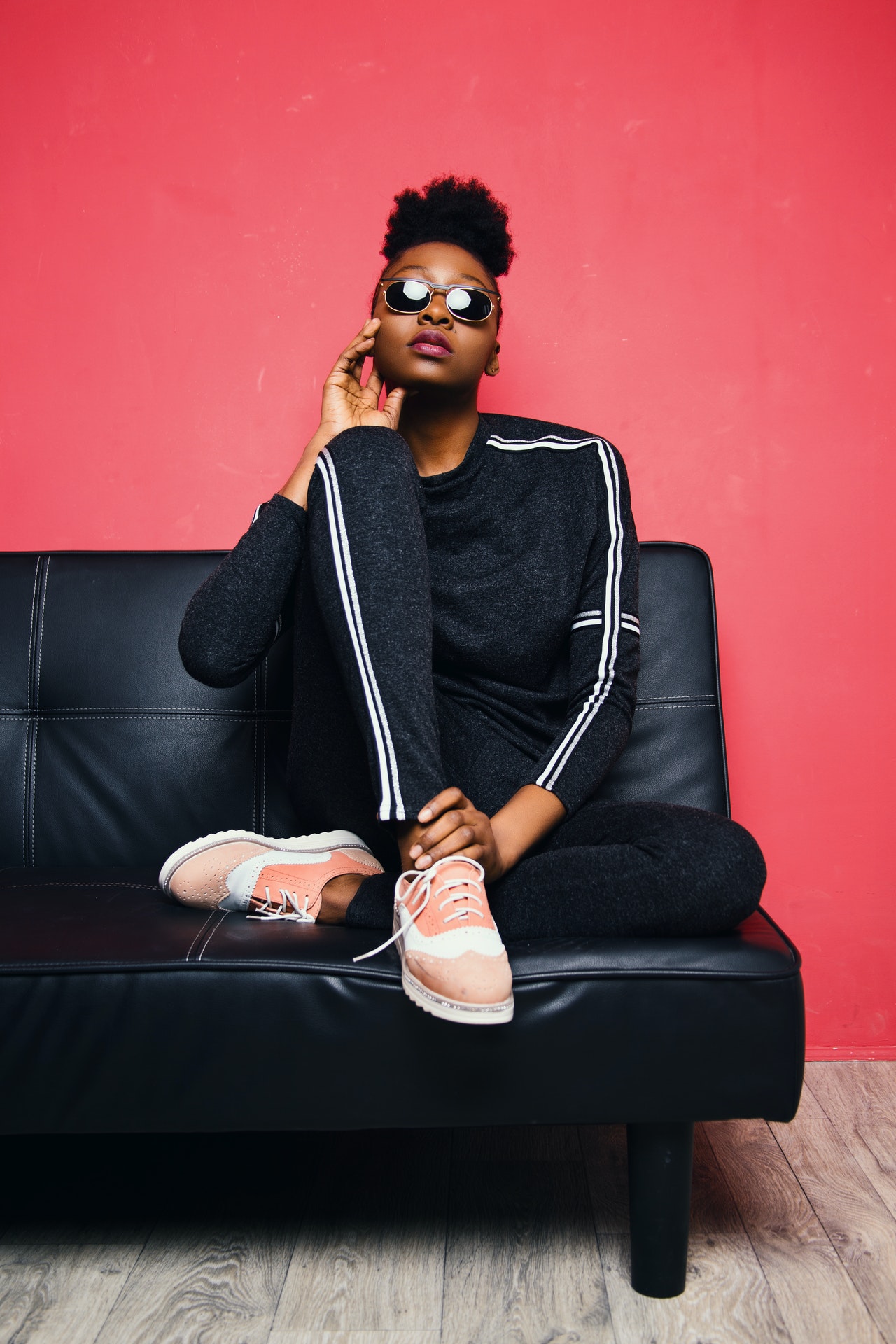 ‘Buhari has been a bad boy.”

“You messed with the wrong generation.”

These slangs are by-products of the #EndSARS movement, and they’ve gained massive popularity. Just this morning, I saw merches with these slangs inscribed on them. By Baby Boomers and Generation X’s standards, these slangs are disrespectful; only disobedient people would tell older people such. But the recent awakening proves that Gen Z Nigerians and millennials are fast shattering such standards and rewriting the history books.

Born between early 1980s-mid 199os and mid 199os-early 2010s, the young millennials and Gen Z collaborated to organize the biggest protest Nigeria has ever seen. It’s safe to say Nigeria gained its independence in October 2020, because decades of changes have occurred in just one week. Unlike the past, where the government got away with its bad policies and theoretical practices, the new generation demands follow-up and swift implementation.

Thinking about the movement that simply started as a hashtag on social media and has taken the entire country by the storm, I couldn’t help but smile. However, something makes the whole movement even more impressive, and that’s the generational difference.

As a Gen Z, I didn’t (and still haven’t) enjoy(ed) the ‘good Nigeria’. The days where regular power supply, free and quality education, and a robust economy thrived. Instead, I grew up learning the unofficial anthem “up Nepa,” due to the erratic power supply. I was unfortunate to attend a rotten tertiary institution where the academic calendar is longer than normal. My parents trained me in an economy where huge debt, low foreign reserves, and recession was the norm.

I grew up seeing Nigeria fast become a shadow of its old self. But unlike Baby Boomers and Generation X (read: older generation), I don’t have the privilege to compare current Nigeria with its past. I wasn’t there. Perhaps, this is why the adaptation and respect culture doesn’t work with my generation.

Born before (1946-1959) or shortly after (1965-1979) Nigeria’s independence, religion and culture had a significant influence on the older generation’s upbringing. Of course, they had little or no reason to be rebellious. All they needed was to be good boys and girls, dress decently, be hardworking, and the future was guaranteed. Most had their first jobs secured immediately after graduation.

But slowly, the country started to deteriorate right before their eyes. Still, they did nothing. Even though some of them partook in the country’s destruction by engaging in nepotism and corruption, the rest carried on with their lives like nothing was happening. They left activists like Fela Anikulapo Kuti to struggle for change.

“Things will get better. Nigeria will change. E go better,” they said, unwilling to take active steps. They handed helpless situations over to God. Religious dogma and subservience gradually ate them up. The government pushed them, and they moved backward. At some point, they ranked as the happiest people on earth, despite Nigeria’s disappointing state. They slowly became the generation that failed the country, creating almost irreparable damages.

Unsurprisingly, the older generation tried to pass down their value system to Gen Z and millennials. They taught us to be subservient even when elders are wrong. They raised us, making us think nonchalance to the government’s policies is the right way to be citizens. In fairness, they did that to protect our lives. After what they had experienced in past military regimes, training their offsprings to be subservient is part of a trauma response.

They sent us to religious homes that made looking wretched a form of salvation. They labeled tattoos, dreadlocks, female trousers, and male earrings, accessories that could take one to ‘hellfire,’ imparting fear in us and making religion more about escaping tortuous aftermath than a genuine connection with God. They placed more premium on physical appearance as the determinant of responsibility, thereby creating a social profile that empowered the menace called Special Anti-robbery Squad (SARS). SARS officials effectively carried out their operations, rooted in beliefs such as ‘only irresponsible people have dreadlocks, no young adult should ride a Benz or use a luxurious phone.’ They forgot young millennials and Gen Z are predominantly unconventional.

Thankfully, the younger generation outgrew the older generation’s shell and have grown enough wings to challenge them. From patriarchy to touchy religious issues and even political matters, Gen Z and Millennials are challenging unhealthy beliefs and systems.

However, that challenge was always categorized as noise, having no real impact. “They’re behaving like kids and they’d probably grow out of it,” the older generation said, thinking it is a phase we’d outgrow. But the past days of a global awakening proved them wrong. From not having a protest leader (which is the usual route to compromise) to creating worldwide awareness and crowdfunding millions of Naira, this generation can’t be silenced. Unlike past generations, we lack traditional respect, making it easier to relay our demands without the fear of threats.

Although millennials like Falz, Moe Odele, Feyikemi Abudu, Adetola Onayemi, Jola Ayeye have championed the ongoing social movement, the real victory belongs to Gen Z. We’ve endured so much until now and can’t withstand the oppression any longer. Unsurprisingly, we’re the largest participants and fuel of this protest. But no one saw that coming, especially the government. Until now, they underrated us.

They had always perceived us as the “pressing phone” generation and “lazy Nigerian youths.” But that misconception is something they would live long to regret. Not only did our phones serve as the greatest tool to amplifying the #ENDSARS movement, but our coordination and relentlessness in the last few days also proved we’re far from being lazy. We are the shift generation, and no one saw it coming.

Photo by Godisable Jacob from Pexels

Jeremiah Ajayi is a writer, SEO professional, and career coach. His goal as a writer is simple: he wants to help young people to define their own version of excellence and give them the strategies and insights to achieve it. Sign up for his newsletter to get life-changing advice and global opportunities delivered to your inbox every week: https://bit.ly/3fWoJkR