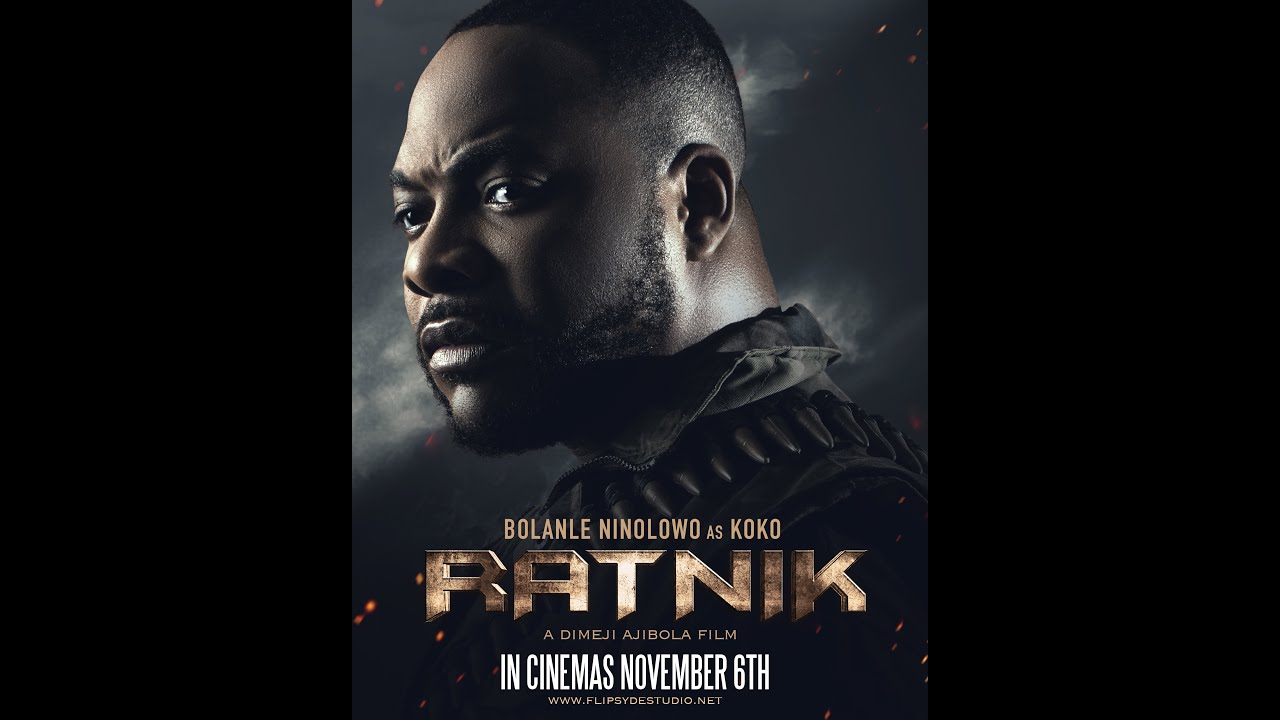 Finally! Dimeji Ajibola‘s highly anticipated movie “Ratnik” will be in cinemas on November 6.

Set in a remote Africa town during the early days of World War III: A brazen special trooper returns home from the war-front to find her only sister at the verge of becoming an undead due to the abuse of a certain chemical substance. The race to save her life begins a new kind of war where the most advanced war machine known to man is unveiled.

The film is produced by Flipsyde Studios.

Watch the trailers below: