The Trailer for “Introducing The Kujus” Will Leave You Wanting More 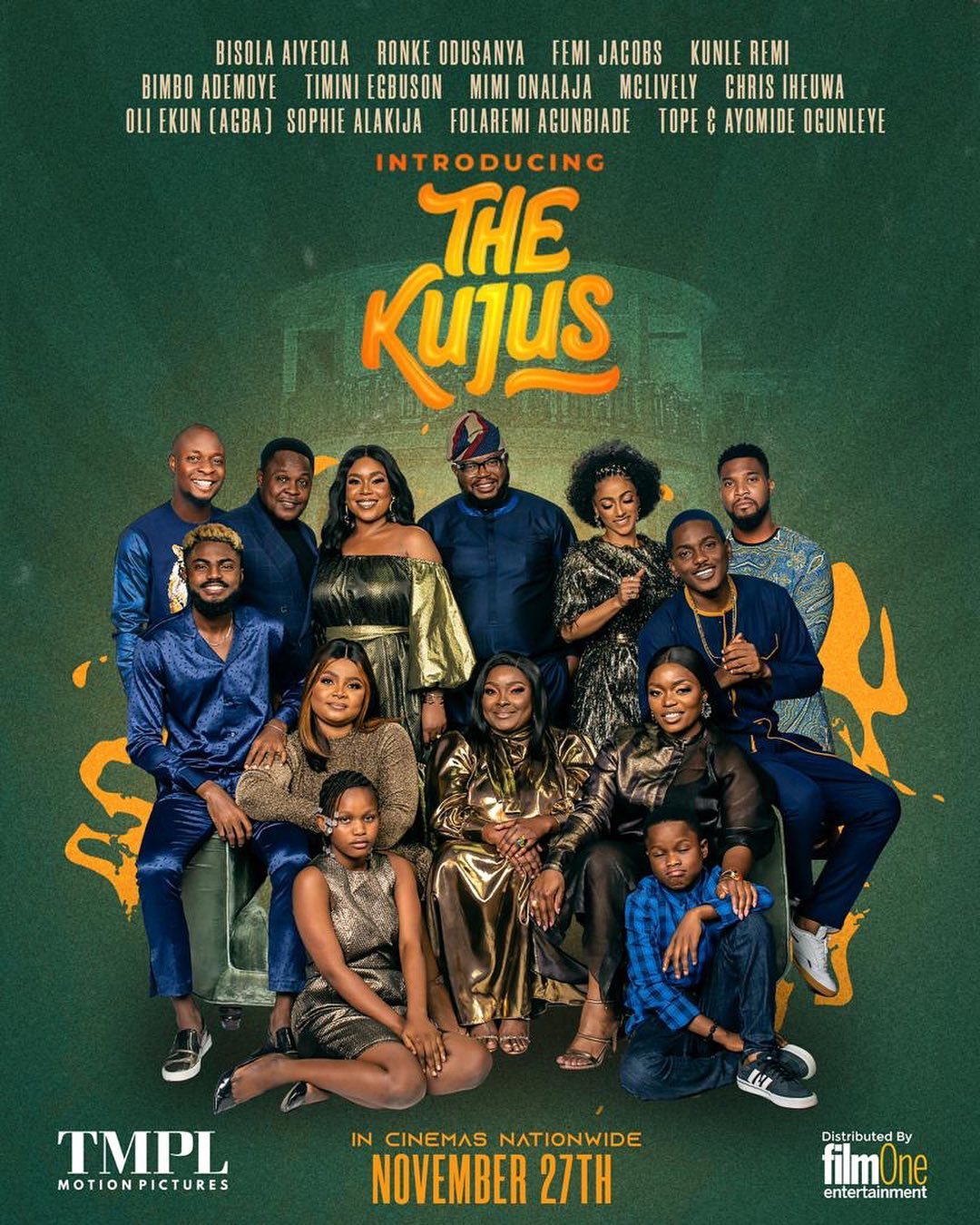 The official trailer for the upcoming family comedy-drama film titled “Introducing The Kujus” has landed.

Like every big Nigerian family, the Kujus are a family of characters and when they gather, comedy & drama are the end result.

Jason Njoku has Nothing but Gratitude for Beating COVID-19