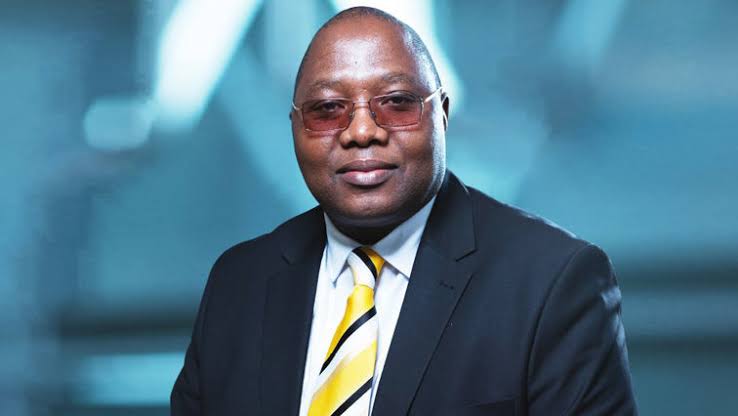 The Prime Minister of Eswatini Ambrose Dlamini has been announced dead 4 weeks after testing positive for COVID-19.

According to the country’s Deputy Prime Minister Themba Masuka who made the announcement, the 52-year-old Prime Minister passed on Sunday 13th December 2020 in a hospital neighbouring South Africa where he was hospitalized. “Government in collaboration with the family will keep the nation informed of subsequent arrangements,” the Masuka said.

Their Majesties announce the sad passing of His Excellency the Prime Minister Ambrose Mandvulo Dlamini. pic.twitter.com/6alMuSN8oo

The kingdom of Eswatini, formerly known as Swaziland is Africa’s last absolute Monarchy and Dlamini, who previously served as the CEO of Swazi MTN, became Prime Minister in 2018. Among its population of 1.2 million people, the country has recorded over 6,768 cases and 127 deaths.

Although the Dlamini tested positive for COVID-19, no cause of death has been recorded, BBC World reports.

YouTube, Maps & other Google Services Went Down for a While | Take a look at Some Twitter Reactions