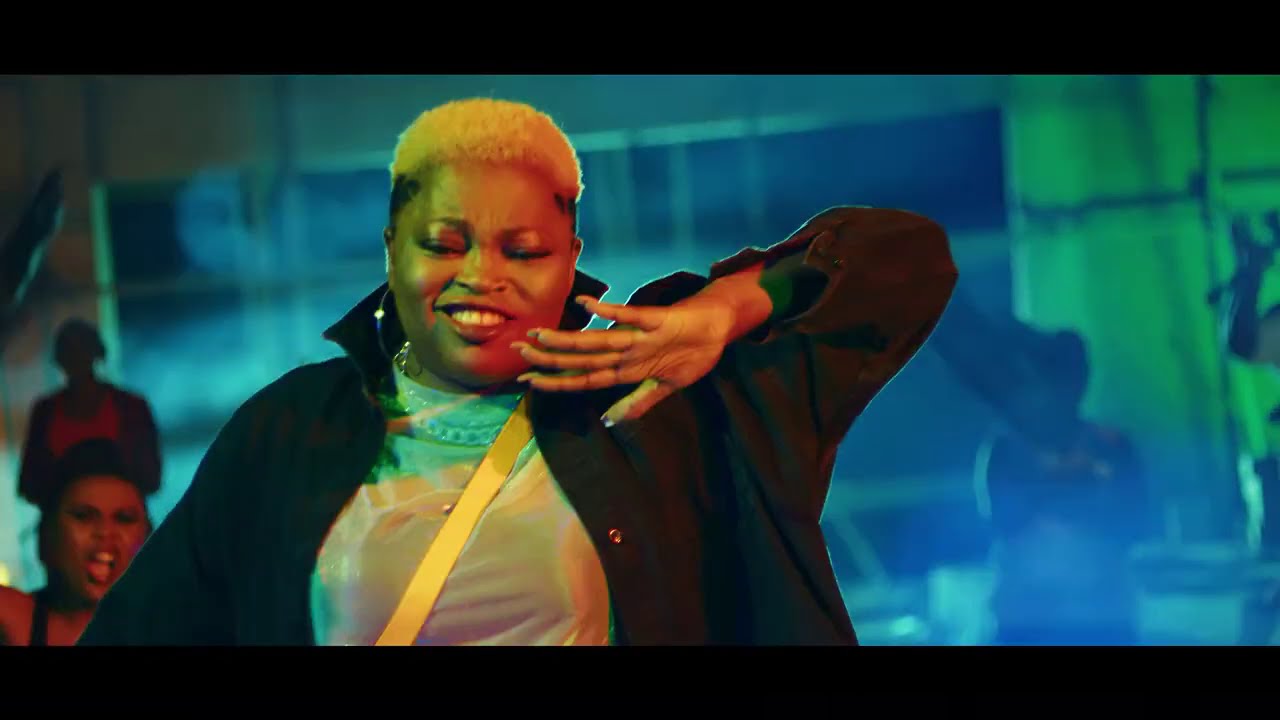 This original motion picture soundtrack directed by JJC Skillz. Music produced by PuffyTee and written by JJC Skillz, Martinsfeelz and Kobi Nwamama, fuses Hip hop and Afro-beat and calls for everyone who listens to step back and stand tall.

“Citation”, “Extraction”, “His House” – Here Are What Nigerians Watched on Netflix in 2020