"Citation", "Extraction", "His House" - Here Are What Nigerians Watched on Netflix in 2020 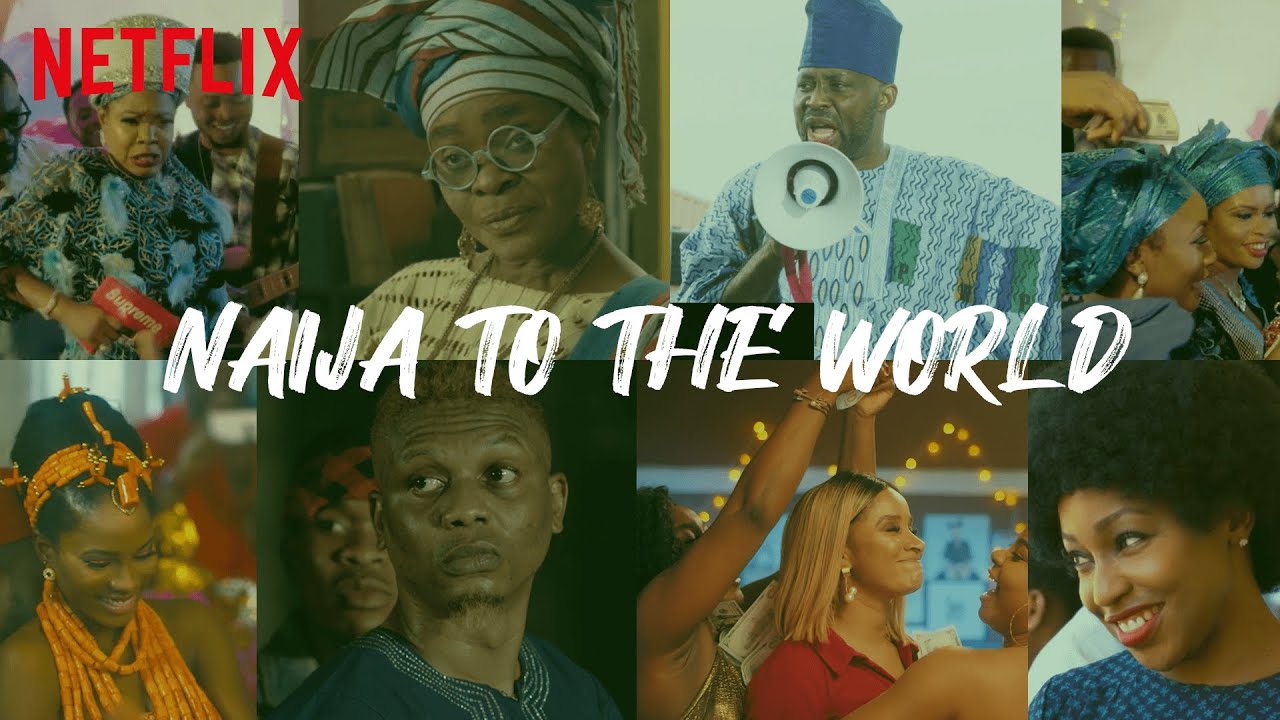 During the pandemic-fueled year, social distancing, lockdown and quarantine became the new normal. The only way people were able to stay sane and find ways to escape, travel and connect to the real world, was through streaming television series, movies and documentaries.

And What We Watched 2020, this year’s Nigeria viewing trends on Netflix reflects those highs and lows.

According to the report, Nigerians watched more than triple the amount of their Netflix (in viewing hours) compared to 2019. At the start of the year (pre-Covid lockdowns from Jan – Feb 2020), Nigerians spent most of their ‘TV Time’ watching titles across multiple genres – however, from March to July, romance, kids, anime, reality, fantasy and thrillers had a surge in viewing hours, with drama, action and comedy+stand up taking the top three spots of the most popular genres throughout the year.

However, the genres that saw the biggest boost in viewing compared to 2019 are fantasy, romance and K-Dramas which Nigerians viewed 4 times more than last year while musicals saw a jump in viewing by more than 1000%.

In the absence of live sporting events, many sports fans in Nigeria turned to sports-related documentaries on Netflix to fill the void in April, May and August 2020.

From Naija to the World:

Throughout this year there have been some titles that Nigeria couldn’t get enough of. These series and films enjoyed the longest run on Nigeria’s Top 10 lists after their launch on the service in 2020. The titles range across multiple genres and include: “The King: Eternal Monarch“, “Money Heist“, “A Fall From Grace“, “The Queen’s Gambit“, “Sex Education“, “Love is Blind“, “Always a Bridesmaid“, “Miracle in Cell No.7” and “Project Power“.

With so many great titles from Nigeria and around the world across multiple genres, in no particular order, here’s a roundup of the films and series by genre that Nigerians watched in 2020.

In a year when real-life action and adventure were hard to come by, Nigerians watched 3 times as much action content compared to 2019. These titles showed muscle as the most popular action content in 2020: “Warrior Nun“: Season 1, “The Old Guard“, “Extraction“, “Bloodshot“, “Project Power“, “The Losers“, “Bad Boys for Life“, “Santana“, “Black & Blue” and “Lost Bullet“.

Nothing beats the Nigerian sense of humour with comedy content watched almost 3 times as much as last year. The top comedy titles include: “Merry Men 2“: “Another Mission“, “Love is War“, “Sugar Rush“, “Coffee & Kareem“, “Hire a Woman“, “The Millions“, “Your Excellency“, “Holidate“, “Kasanova” and “Survival of Jelili“.

The most popular titles the kids watched include: “Feel The Beat“; “The Angry Birds Movie 2“; “The Willoughbys“; “The Spongebob Movie: Sponge on the Run“; “Over the Moon“; “The Boss Baby: Back in Business“: Season 4; “Jingle Jangle: A Christmas Journey”; “DJ Cinderella“; “The Main Event” and “A Babysitter’s Guide to Monster Hunting“.

It’s no doubt that Nigerians love “love”, and according to Netflix, they watched twice the amount of romance content compared to 2019. The titles that keep the romance flame alive include: “The Kissing Booth 2“; “Seriously Single“; “Love, Guaranteed“; “Operation Christmas Drop“; “To All the Boys: P.S. I Still Love You“; “The Princess Switch: Switched Again“; “Cold Feet“; “Rich in Love“; “A Wedding for Christmas” and “Always A Bridesmaid“.

The most popular Horror titles include: “Dracula“: Season 1; “His House“; “The Haunting of Bly Manor“; “A Quiet Place“; “The Babysitter“: “Killer Queen“; “Don’t Listen“; “Vampires vs. the Bronx“; “Nobody Sleeps in the Woods Tonight“; “La Révolution“: Season 1 and “#Alive“.

That’s it. Stream on!

Who Was the Bridget Bema of Your Primary/Secondary School?