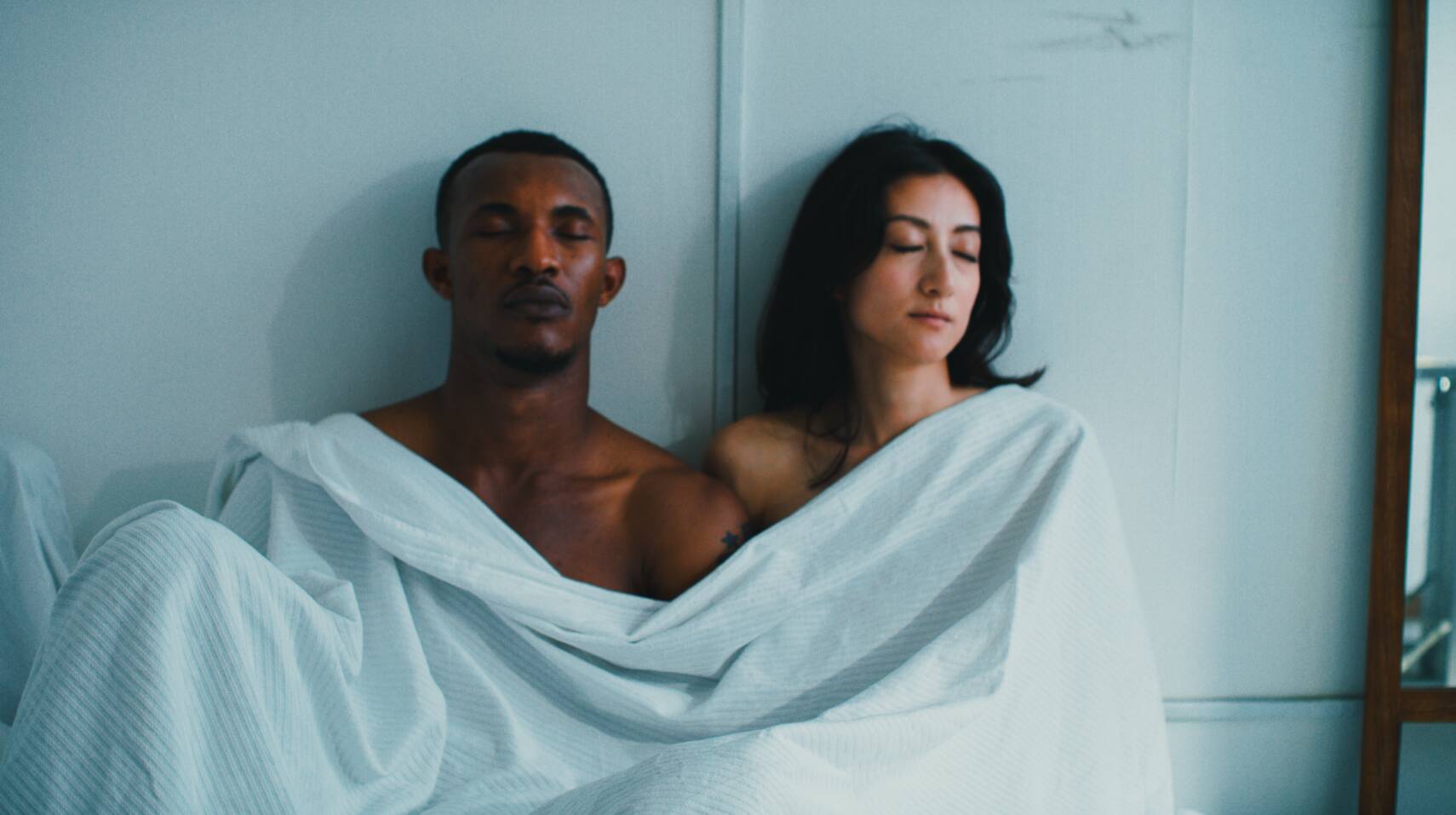 In this movie, Africa Movie Academy Award winner Gideon Okeke stars as Kene, who owns a kung fu studio in Nnewi and is a disappointment to his family who wants him to help his father run the trading and manufacturing business he founded on a 20-pound dream after the Biafran War.

Kene’s lover, Nnenna played by Chioma Idigo, convinces him to take a job as a police department informant in Yokohama, Japan but he is soon torn between his long-distance relationship with Nnenna and the possibility of a new life with Mio, played by Tomoko Hayakawa, in Yokohama. 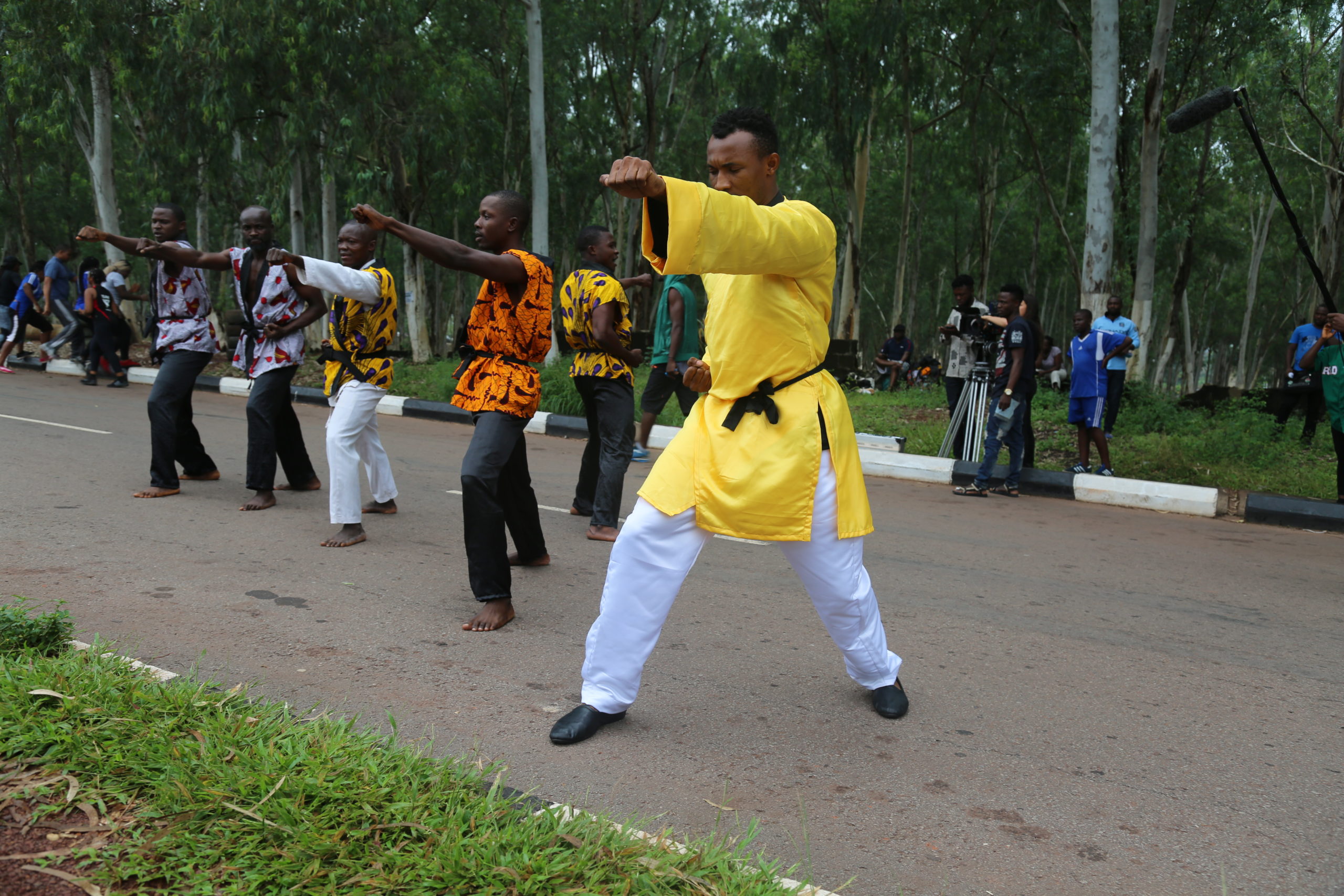 According to Andy, “20 Pound Dream” is a film about self-discovery, destiny, choice and how a family can be the catalyst for the good and the bad that eventually happens to us. “Kene’s life and dreams are far away from the 20-pound dream his father and uncle restarted their lives with after the Biafran war, but, as we will discover, everything is tied to that dream.” 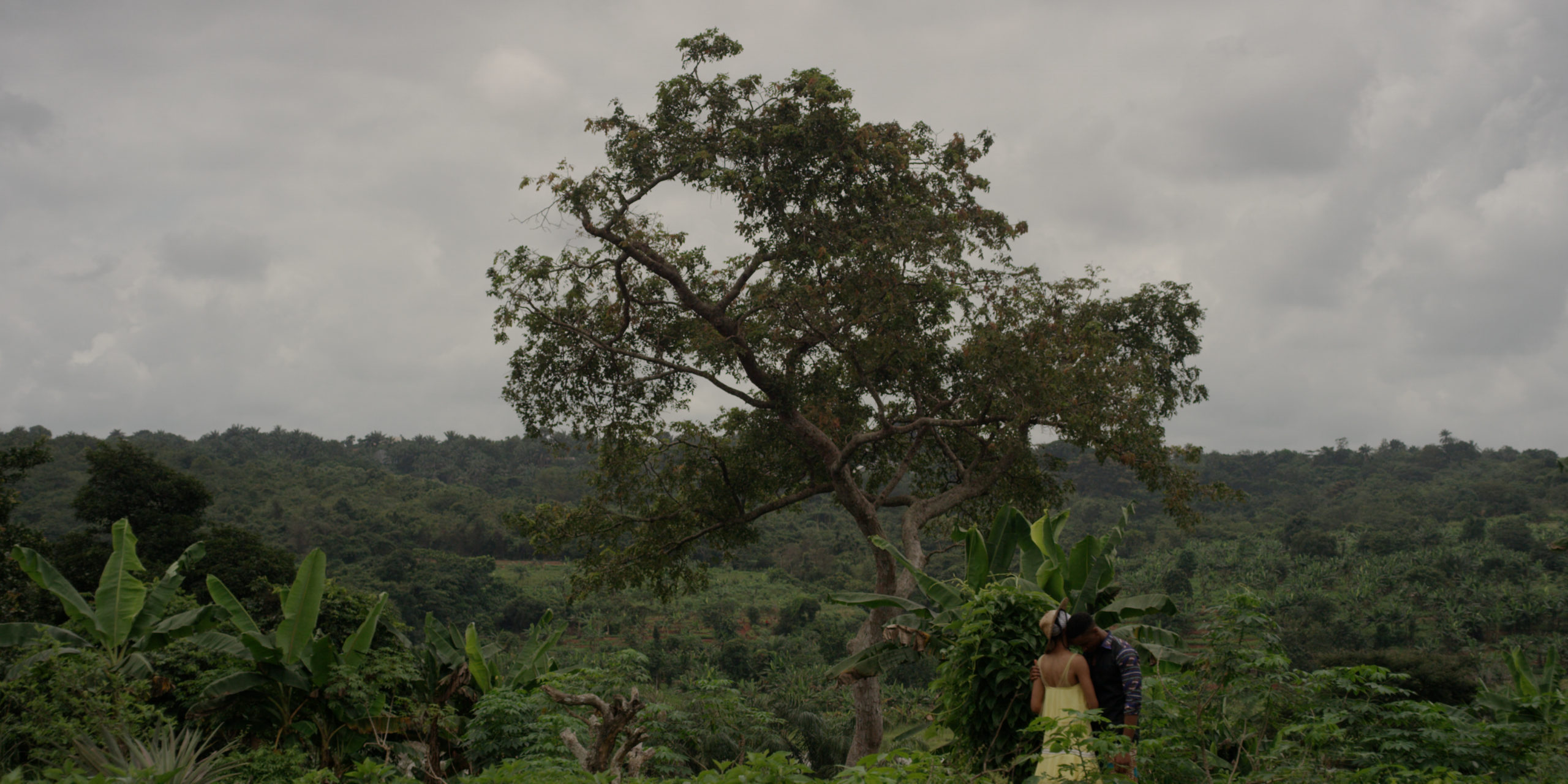 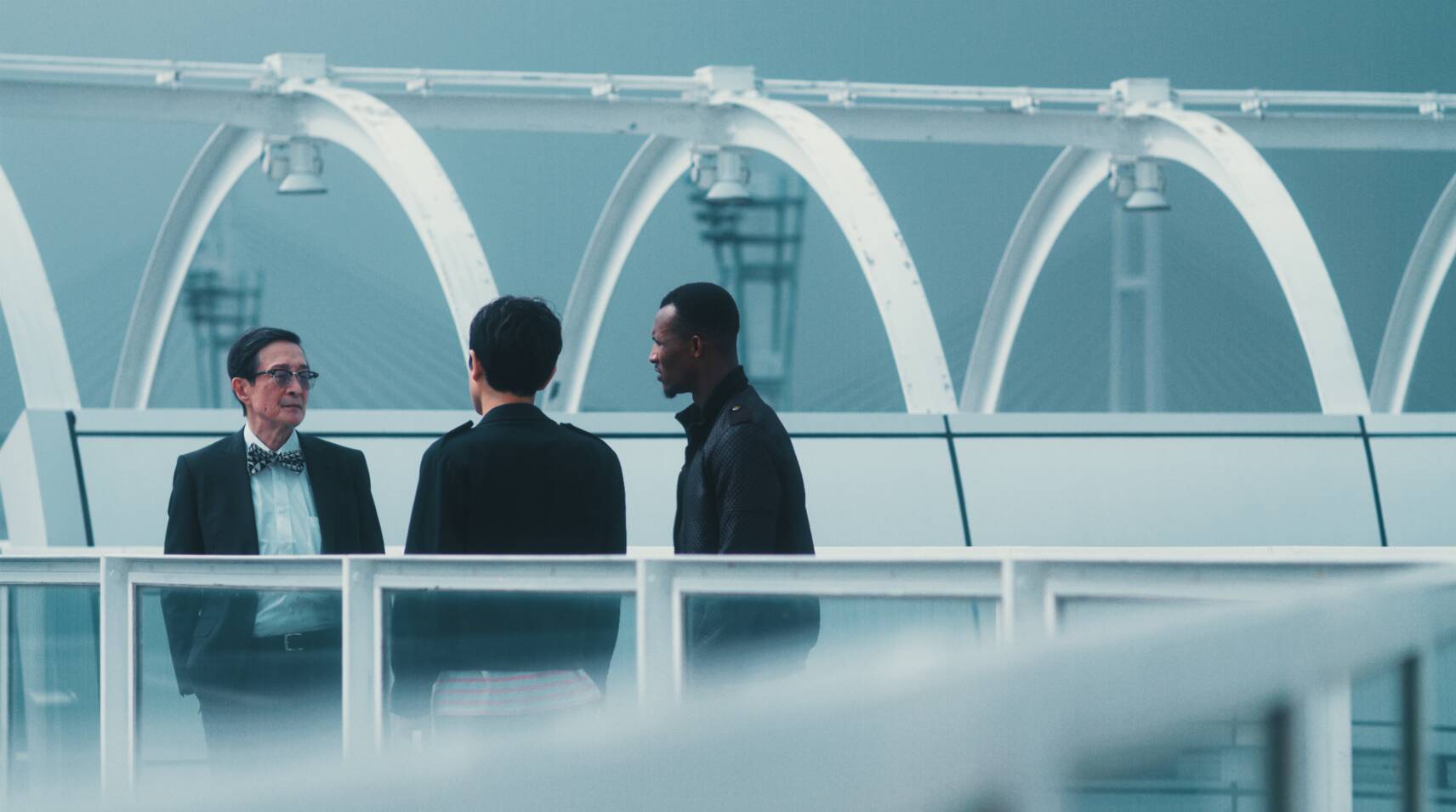 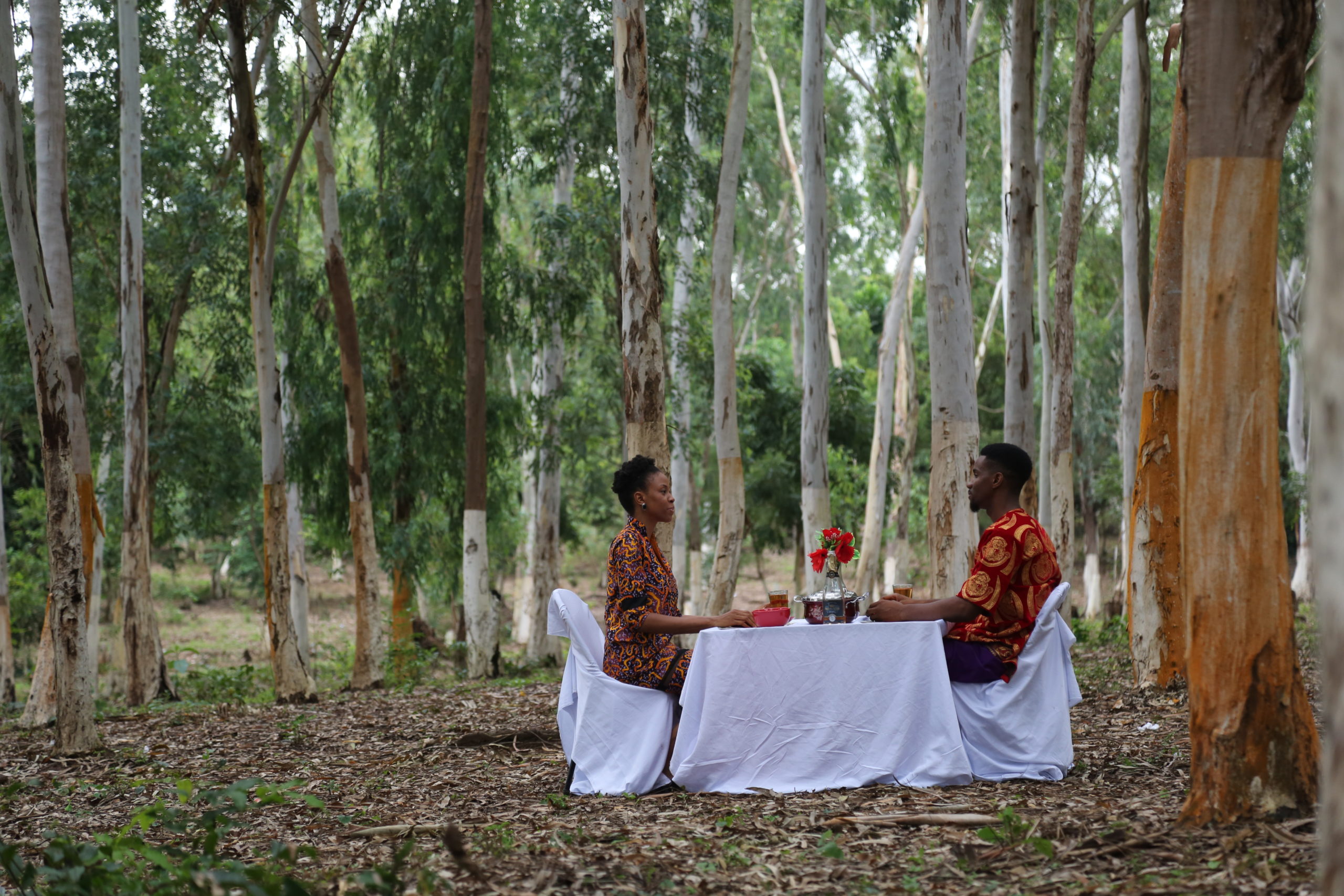 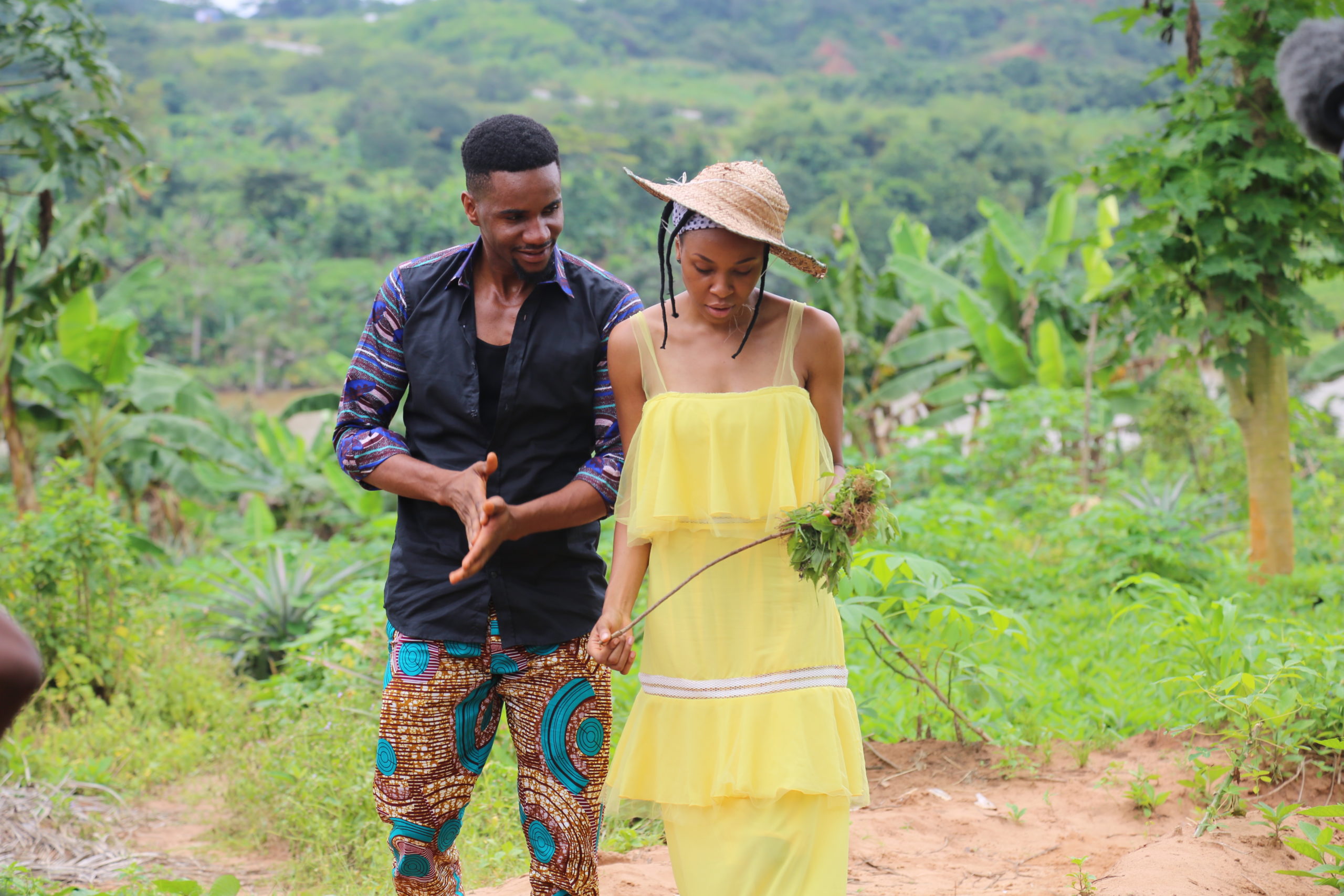 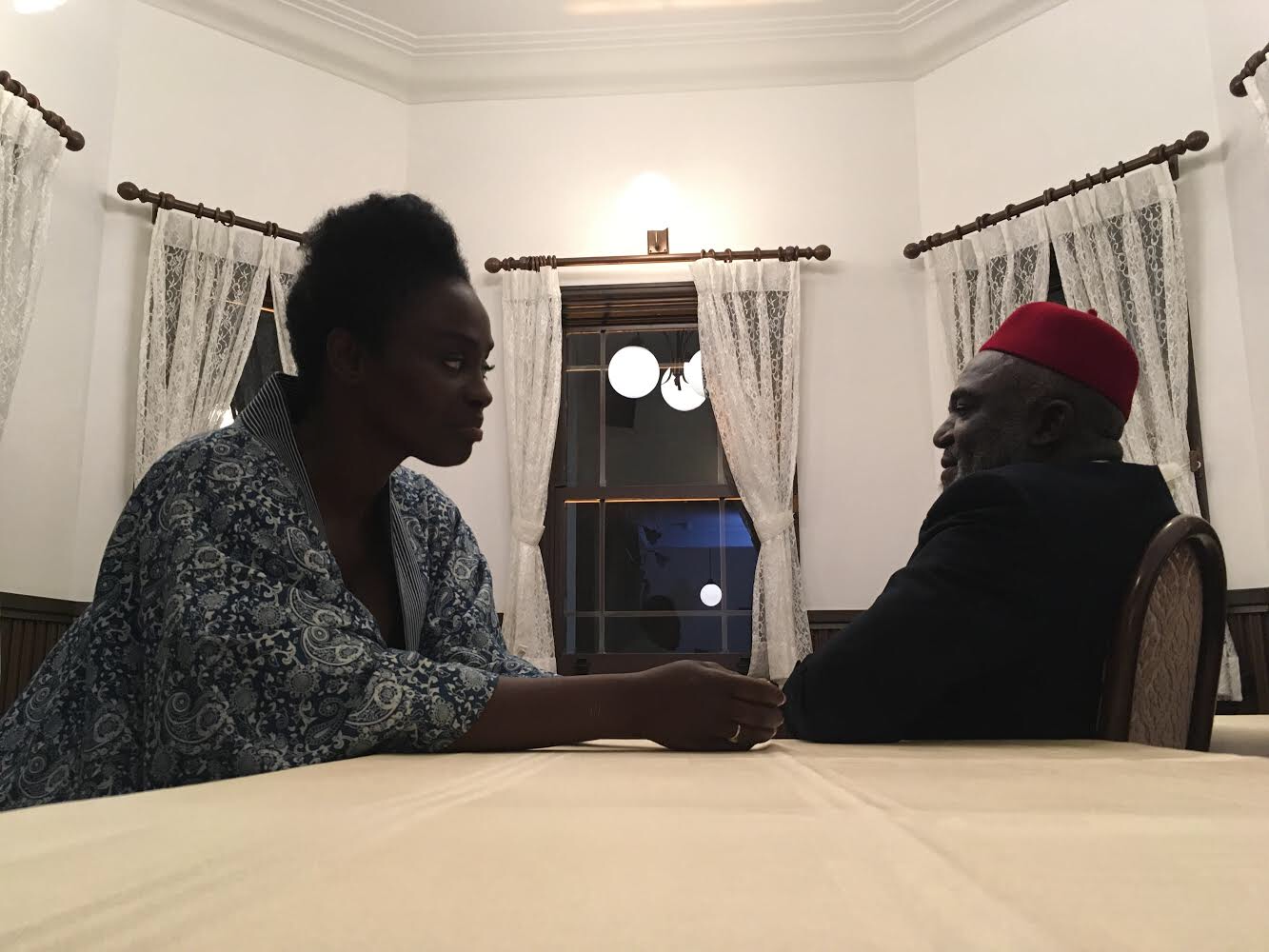 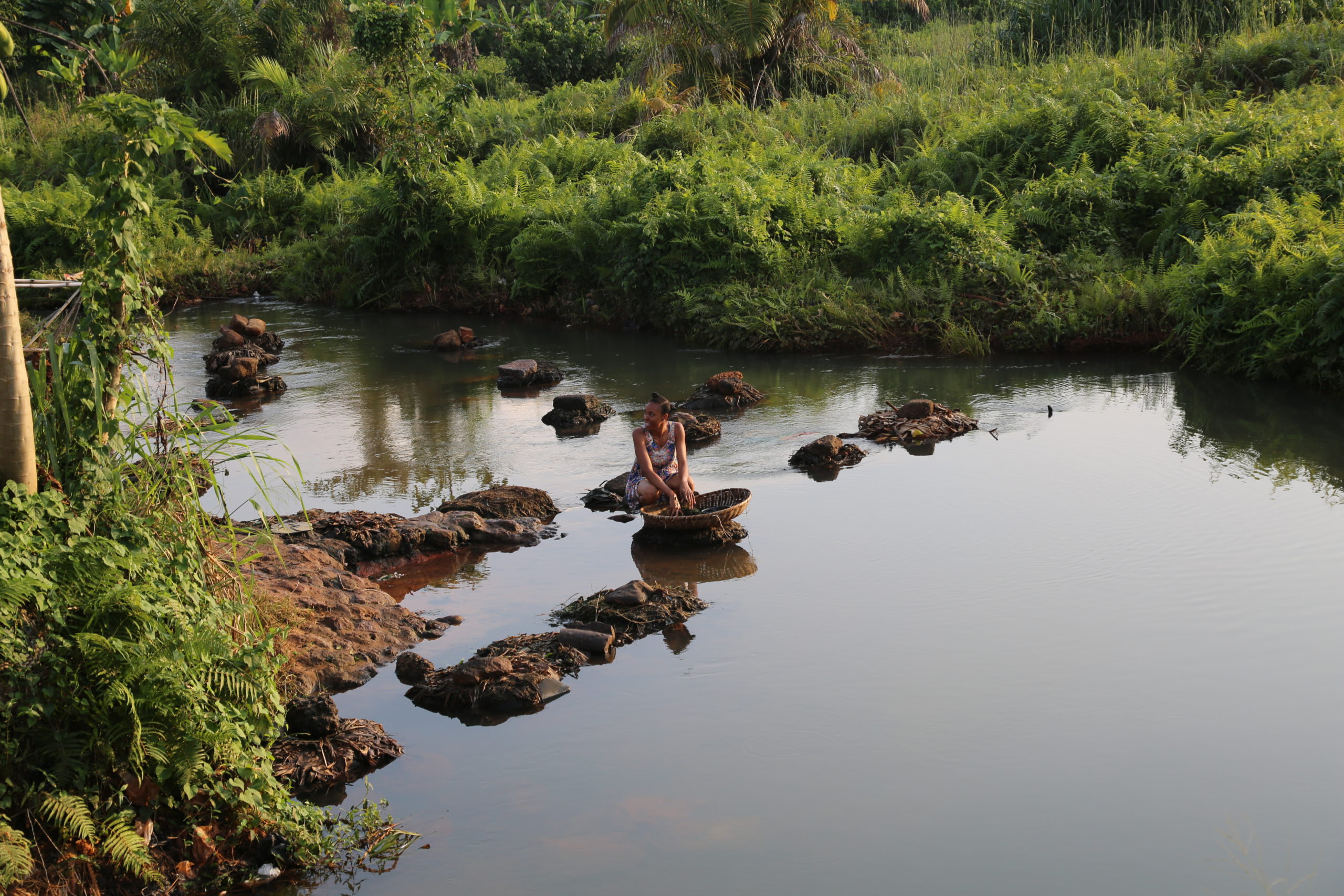 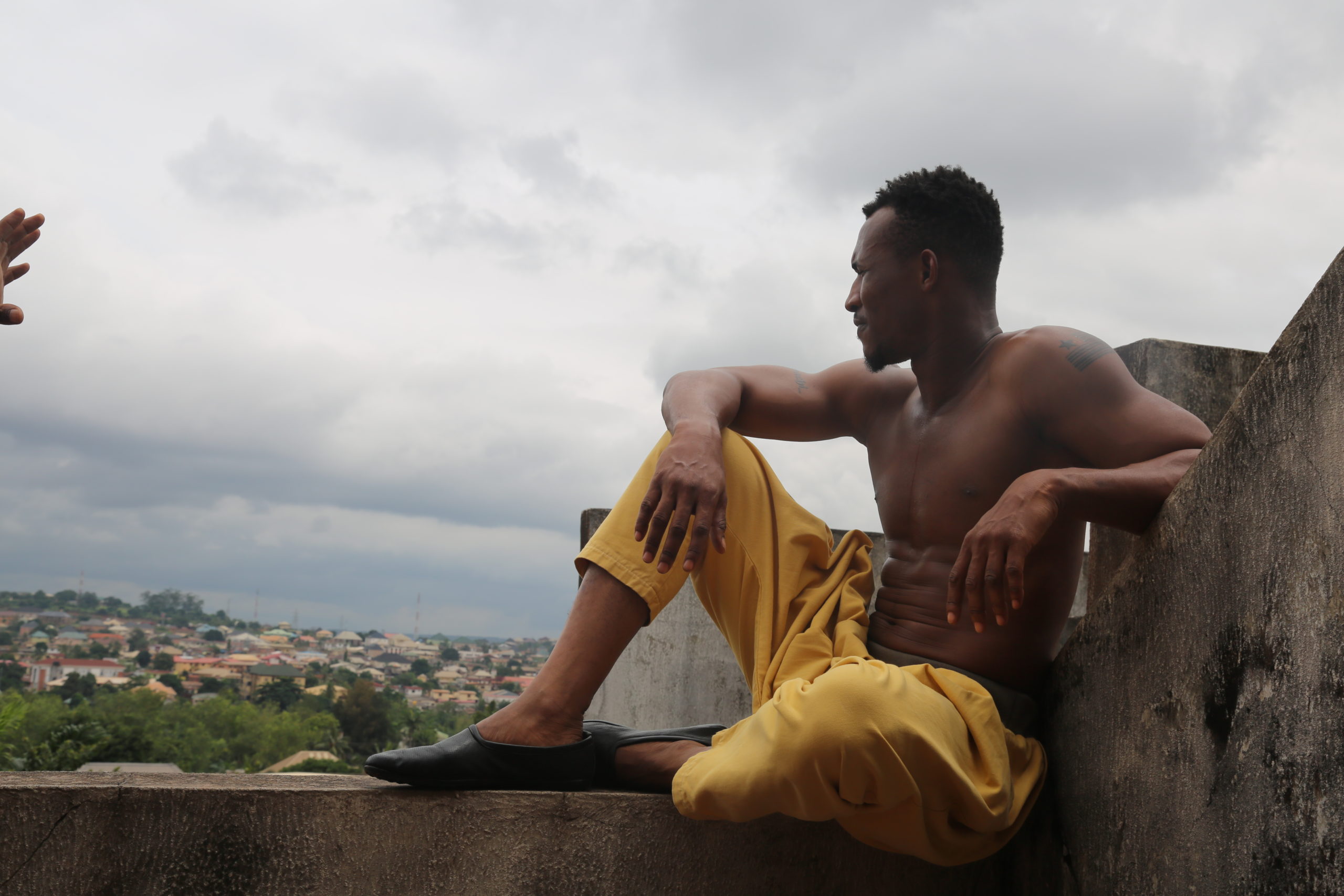