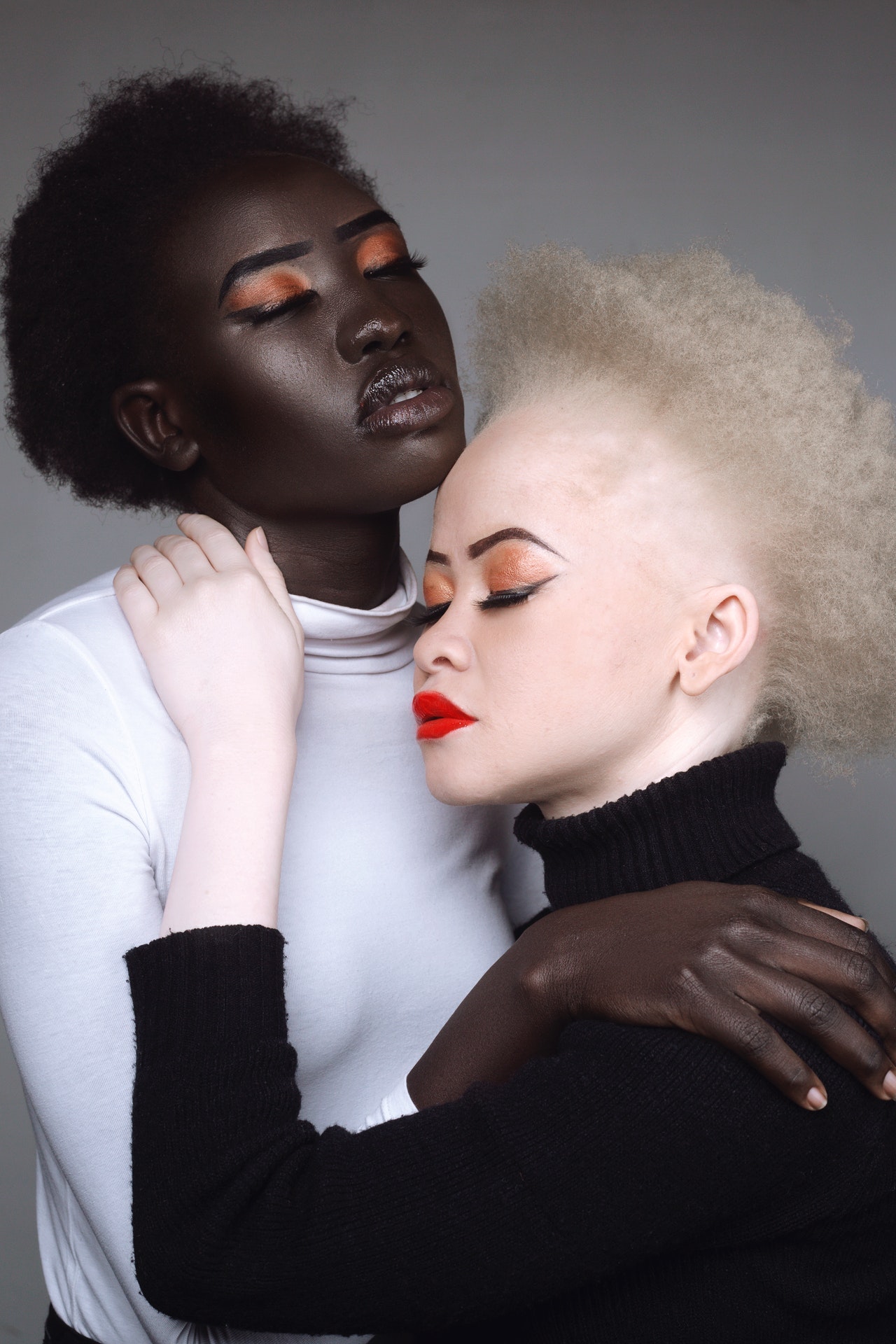 “Do you have anyone?”

I mused over her question. It wasn’t the first time I had been asked the same thing, it was a recurring question that slithered into every casual conversation for as long as I could remember.

“I have no one.” My answer was as true as it should be, and although I had Sewa, she shouldn’t know what I was doing.

Our fates, although gleam from the start, never dampened her optimism to weave dreams of forging us better lives. I was never hopeful and I never cared for her dreams, but I was content to be part of them. She never left me behind, not even in her dreams of a better future. I loved to think there was no better future for her, without me in it. That was why when she got a scholarship, my heart broke, and I felt the loss I had never grieved for a mother who never wanted me. She was finally leaving me behind.

Her letters proved otherwise. The bond we had formed, thicker than blood, I would never understand. I wonder from what place we loved each other so purely – we shouldn’t have the capacity for such incandescent love. No one taught us. Maybe we all have it in us, waiting to manifest itself.

The doctor before me runs through the procedure we would be undergoing. She is as kind as she has always been. Her kindness, although, does not unknot the grief that has tied itself to my guts. I wish Sewa was here with me. I would have to go through this alone, for the first time.

We consistently participated in each other’s milestones with due diligence, recording every little and great win. It was after my graduation from the university that she announced her marriage to me. She had wanted to finish supporting me through school before she got married. I cried as we held each other but she kept hushing me. “Nothing will change,” she said repeatedly. I didn’t doubt her; she had proven it countless times. My emotions were just raw.

When Sewa was 16, before the scholarship, we suffered the worst dilemma. She was pregnant and it was one of the caretakers. He had been nice and sweet and Sewa loved him. We were in a single-sex orphanage, attending a single-sex school. I may have been too young to understand what had happened, but I was not too young to understand grief or the bleeding we had to hide in the caretaker’s quarters. Years later when she called me to say that act had made her womb an inhabitable space, I just sat on the floor, clutching the phone to my ear and I wept with her.

As her maid of honor, I experienced, firsthand, every brush of fingers, glance of adoration, and brush of lips that slowly pushed away the doubt that glazed Sewa’s eyes at their intimate wedding. It reassured me too; he had accepted her with no reservations, he knew, and he was willing to marry her regardless.

Sewa never spoke about her childlessness, but I read the unspoken words in her eyes. She was trying so hard to be happy. Five years later and her husband was still not ready for adoption, but she felt the increased possibility of him getting another woman pregnant. I felt she was paranoid even though it was not entirely impossible; he was a good man and even good men erred.

That Tuesday afternoon, in the middle of September, just between 12pm and 1pm, a day amongst the many days I would forever commit to memory. I left work to run a test. I had been down for 2 weeks and Sewa forced me to get a medical checkup. I impatiently awaited my result. The doctor called me in, he may have had a smile on his face but I didn’t take note. I only remember the shock of finding out I was pregnant. It was one of those careless mistakes Sewa had warned me about when I got my first sex education from her.

She was silent as I broke the news. She didn’t ask what I wanted to do about it, I knew abortion was never an option with her. She just sighed, “I am with you every step of the way.” I broke down in tears, awash with raw emotions.

In my first trimester, I finished my scan and the doctor asked to see me. There was a blank look on her face that gave nothing away. I sat with a smile, my hand on my bump that was finally obvious, I had grown a habit of rubbing it. The tightness in her voice betrayed the distress her face didn’t give away, “The baby is okay, it’s healthy. But you, the mum, are not fine. It’s your heart, it’s weak, and you are advised to terminate…” I trailed off and could not make a sense of what she was saying after she said my heart was weak. How could my heart be weak when I loved this baby so fiercely, how could my heart that loved the baby so much decide it was either me or my baby?

I told her I needed to think it through. I couldn’t call Sewa. She had grown attached to the baby. She had been gradually filling up my house with baby clothes here and there and boxes piled up by the wall. She would be as distraught as I was. So I avoided her until I made the decision that would change everything.

4 months later, I was being prepped for a caesarian section alone. I had chosen my baby. The doctors had promised to do their best but I felt my pulse weaken every day, and the frequent shortness of breath had me gasping as I assured myself it would end soon. I couldn’t tell Sewa.

Sewa could never know I was doing this for her. I wanted her to have my baby, and I wanted my baby to have her. We could not both be childless. Who would tell our next generation the tale of two strong women who fought through life with all their strength and won? Sewa taught me, we were never unfortunate if we didn’t choose that path.

So as I lay on the bed ready to be dosed up with anesthetics, I was sure these eyes may never behold my baby girl. I am standing where three roads meet and I lay down my sacrifice of love, waiting for the acceptance of my gift, one life for two, and two for three.

Photo by Jonas Mats from Pexels