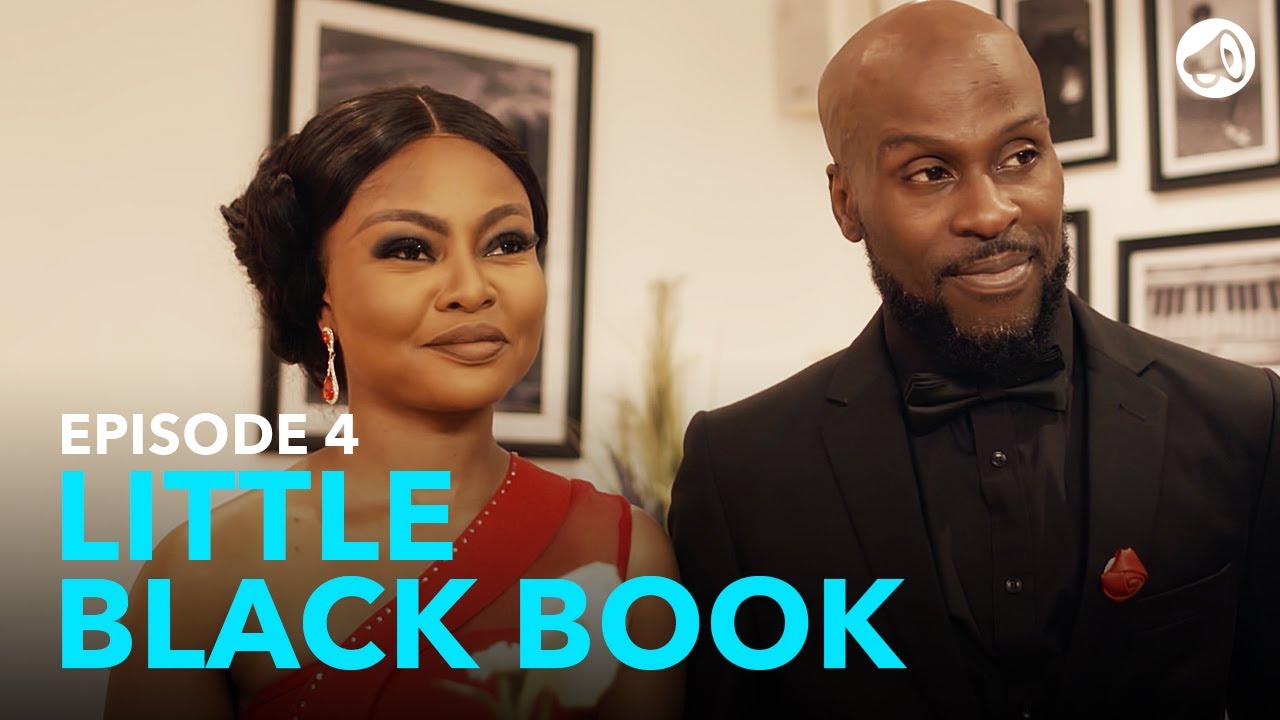 In episode 4 of The Naked Convos’ “Little Black Book“, Cris finds the courage to tell Dami he wants to quit his job but it doesn’t go down well with her. Tade and Leo attend the Eko Future City Cocktail event where they run into Gladys right before a shocking announcement.

So Much Drama! You can’t miss Episode 6 (Woman No Dey Bail Woman) of “Grow Up or Nuts”

Your Daily Dose of Cuteness is Here! Check out these Photos of Toyin Lawani’s Baby Eleora