So Much Drama! You can't miss Episode 6 (Woman No Dey Bail Woman) of "Grow Up or Nuts" 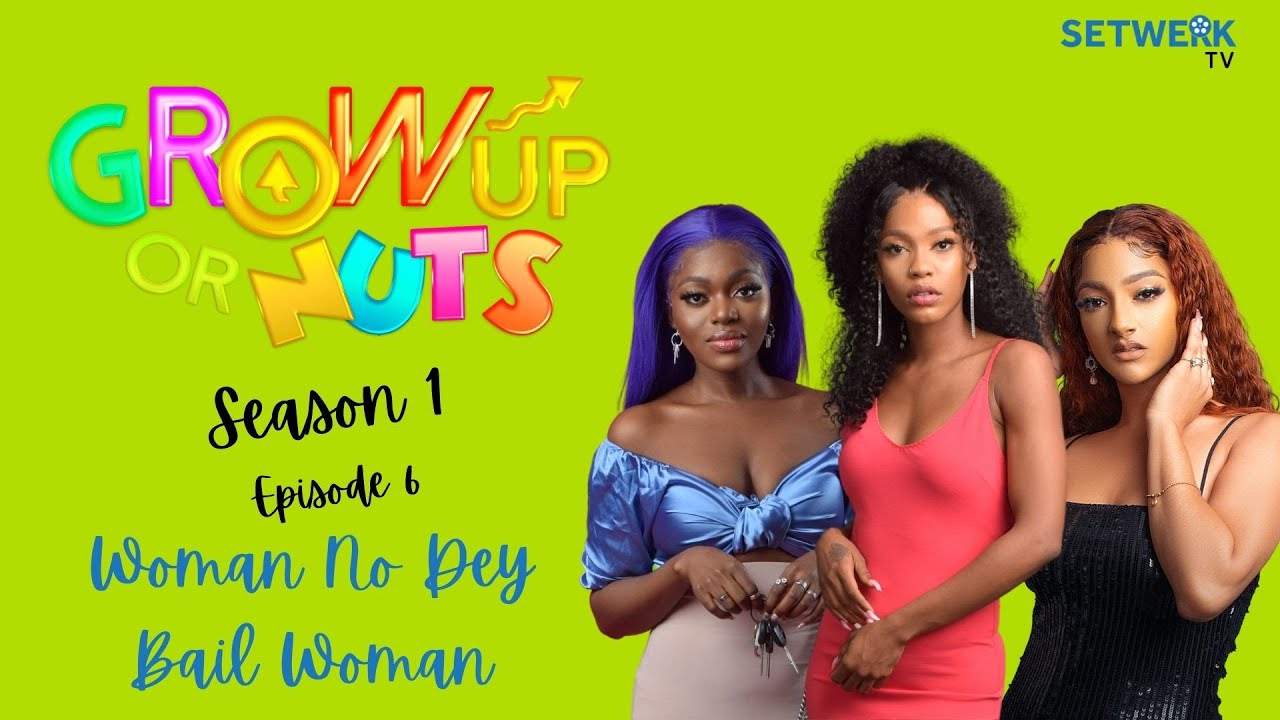 Episode 6 of Setwerk Films’ “Grow Up or Nuts” has premiered on YouTube and it’s tagged ‘Woman No Dey Bail Woman’.

Like the title says, this week’s episode depicts how girls get locked up in police stations with no hope of being released if a man is not present.