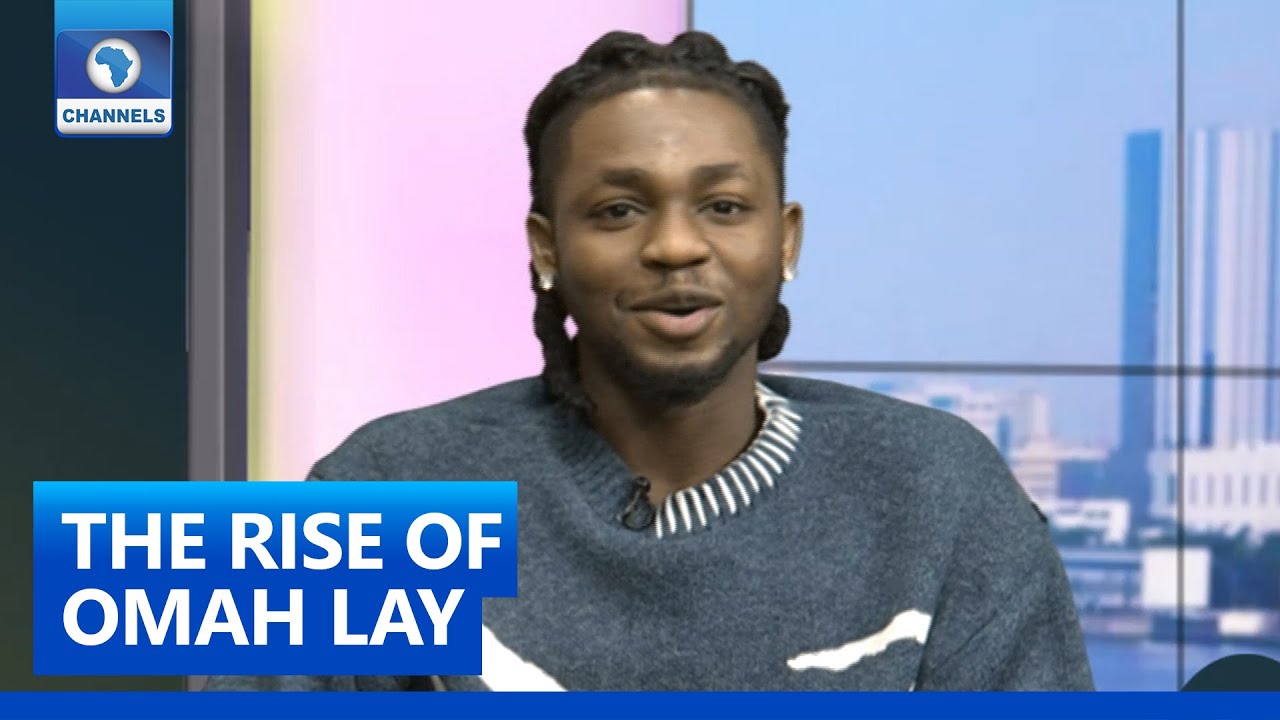 In this episode of “Rubbin’ Minds“, Ebuka Obi-Ucehndu sits with rising star, Omah Lay to talk about music and his recent arrest in Uganda.

The Port Harcourt born and bred singer and producer talks about moving to Lagos in 2019 after getting a deal, following the release of his song “Hello Brother“. He also talks about his career blowing up during the pandemic and how he handled not being able to do so much at the time.

Concerning his sudden growth in the industry, he said “It was shocking actually, but that had always been the dream. Had plans to take things slowly but you know, it just happened the way it happened and I’m grateful man.”

Speaking on his recent experience with the Ugandan police, Omah Lay said,

Uganda was such an experience you know. It’s a lot that happened. Actually I went to Uganda for an event… we went legally. Completely legal. It happened the way it happened. I really cannot start picking out details but there was supposed to be like COVID clearance. Everything, like you know, was sorted out before we got there as a matter of fact. The police were present and everything and we did the whole thing. But you know, it has happened. It happened the way it happened. It’s something that I learned a lot from and I’ve moved past it already so.

When asked what he learned from the experience, Omah Lay gave a hint on what to expect from his coming album. “Details of it is in my album. I’m trying not to talk about it so much. I’m channelling the energy to making music with it. The whole experience and how it all happened so yeah, my album, it’s just coming up,” he said.